Why Cisco just plunked $139 million for a cloud software company 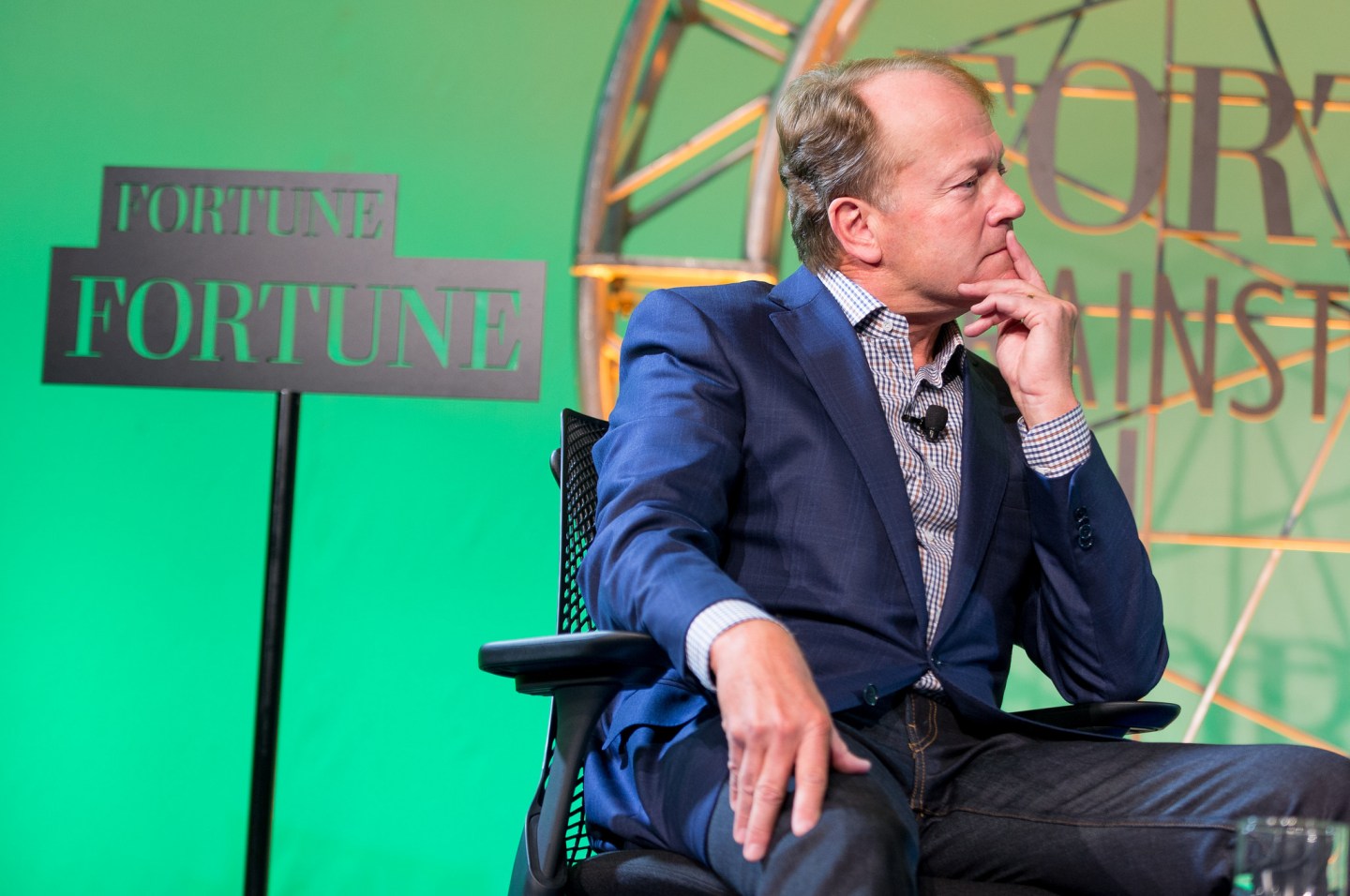 Cisco’s outgoing CEO John Chambers is going on a buying spree before handing off the reigns to Chuck Robbins later this month.

The networking giant said on Tuesday that it will acquire MaintenanceNet, a privately held company focusing on sales software, for $139 million in cash. The deal is expected to close before the end of October, 2015.

MaintenanceNet specializes in cloud-based sales software that studies a company’s service contracts with its customers and figures out which need to be renewed, which are overdue, and which customers might be interested in different products they aren’t currently buying.

In that interview, Skaff explains how car companies now sell vehicles with built-in GPS systems, which require data and software that needs to be continuously updated. Dealers can now sell both annual service agreements to update those systems and use analytic tools hooked up to the GPS data to learn more about the customer and potentially sell even more services or products.

MaintenanceNet and Cisco have been partners since 2009, and MaintenanceNet CEO Scott Heron wrote in a blog post that his team will remain in its Carlsbad, Calif.-based headquarters.

The acquisition comes just a week after Cisco said it will buy Internet security firm OpenDNS for $635 million. The networking hardware giant has been busy making a play in the burgeoning Internet of things market, and has been emphasizing security when it talks about the world of connected devices. It makes sense that it would want to assimilate OpenDNS’s network-focused technology, which helps businesses know how connected devices in their internal corporate networks are behaving and whether they may be vulnerable to cyber attacks, into its own product line.

In early June, Cisco also said it would buy Piston Cloud, a small startup affiliated with the open-source cloud-computing framework OpenStack. That deal should help Cisco continue to develop its global network of clouds called Intercloud, which is based on OpenStack.

The goal of Intercloud is to be the a sort of middleman between different cloud providers, like Amazon (AMZN) or Google (GOOG), and a company’s own cloud data centers built in house, so that customers have one cloud platform to interact with, all linked with Cisco software. In theory, customers don’t have to run Cisco hardware, but Cisco could potentially sell more hardware if people choose to go with an Intercloud setup.

The three recent acquisitions highlight different areas of technology that Cisco is trying to build, but you can see how they fit together.

Cisco made a name for itself in networking and has always believed that the network was crucial to connecting the cloud to intelligent nodes at the edge of a network. An example of an intelligent node is the type of setup some industrial facilities are using in which multiple connected devices with the capability to handle computing tasks are tethered to a centralized hub that’s basically the interface between the devices and the outside network or cloud.

Of course, Amazon has been dominating cloud computing for quite a while, along with Microsoft and Google following behind. Clearly, Cisco would want to stay in the cloud game considering how important it is to the Internet of things. Cisco, being a big-time supporter of OpenStack, swallowed up Piston to keep the OpenStack technology alive and take some expertise in house while it competes with the major public cloud providers like Amazon and Microsoft.

With OpenDNS, Cisco gets access to network-based security technology that only becomes more relevant as more devices connect to the network; the firewalls of yesterday aren’t as appropriate in today’s world of connected networks, many security analysts say. Finally, by buying MaintenanceNet, the company stands to get a new services element for today’s cloud deployments and software as well as the potential to sell more services that connected devices could offer customers.

Chambers is making some big moves during his last days in the office, and they all seem focused on big areas he emphasized during his last earnings call with analysts in May: security, the Internet of things, and the cloud.

The ball is now in Robbins’s court to make good on the company’s strategy.