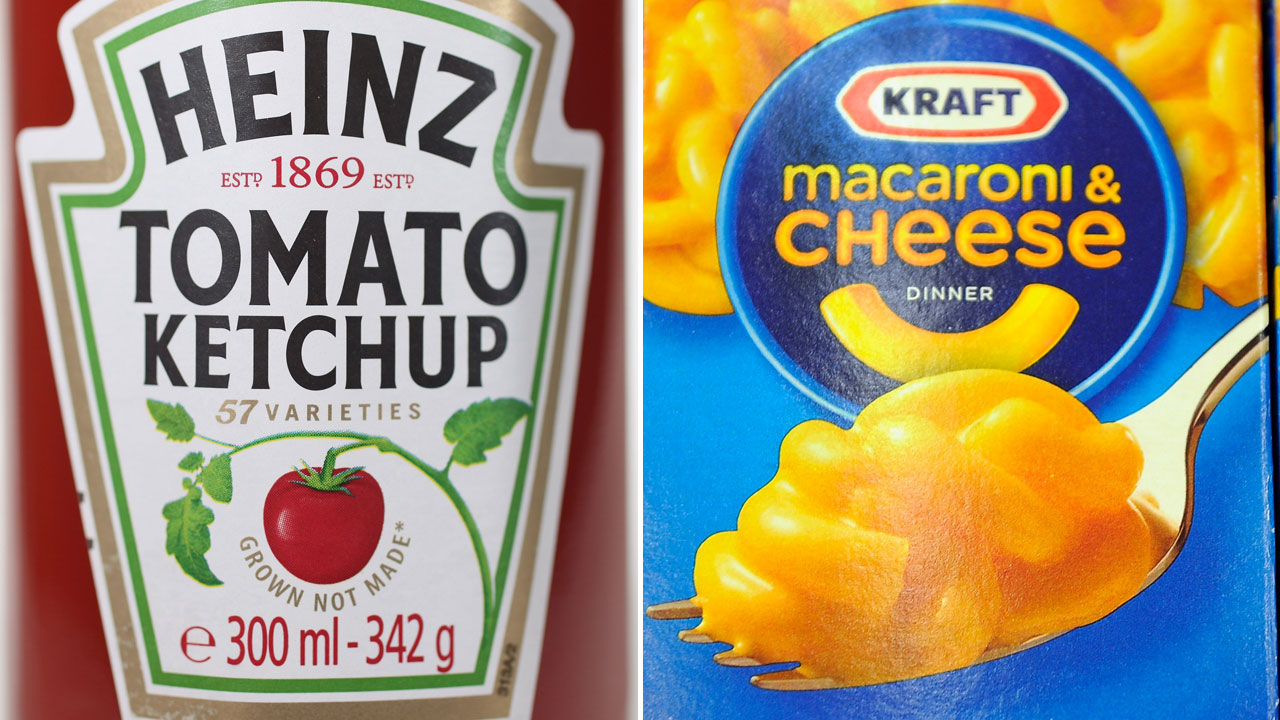 Kraft Heinz, the newly merged food behemoth joined under the direction of Warren Buffett and investment firm 3G Capital, kicked off trading on the public markets with a small gain on Monday.

Shares of the company, which trades on the Nasdaq under the symbol KHC, were up a little over 3.5% in recent trading. The stock was rising as the broader market posted declines today.

The debut of Kraft Heinz comes several days after the merger between the companies, which was initially announced in March, was officially completed. The deal created the third-largest food and beverage company in North America, only trailing PepsiCo and Nestle USA. It unites Kraft’s namesake cheese, Jell-O and Planters peanuts with Heinz’s ketchup and Classico sauces. The company’s immediate focus is to integrate the two businesses.

Buffett’s Berkshire Hathaway owns about 325 million shares in Kraft Heinz after investing about $9.5 billion, Bloomberg reported. It is Buffett’s second-largest stock investment, behind his stake in Wells Fargo.

What’s ahead for Kraft Heinz? Likely some big changes. The company already announced a ton of executive management changes last week. And as Fortune has previously reported, early success may be judged on just how much costs can be cut at Kraft, no so much on sales trends. Heinz, which was previously acquired by 3G and Buffett, already has made headlines for slashing jobs, closing plants and reducing headquarters to trim expenses.