Unusual jobs CEOs had before they became successful 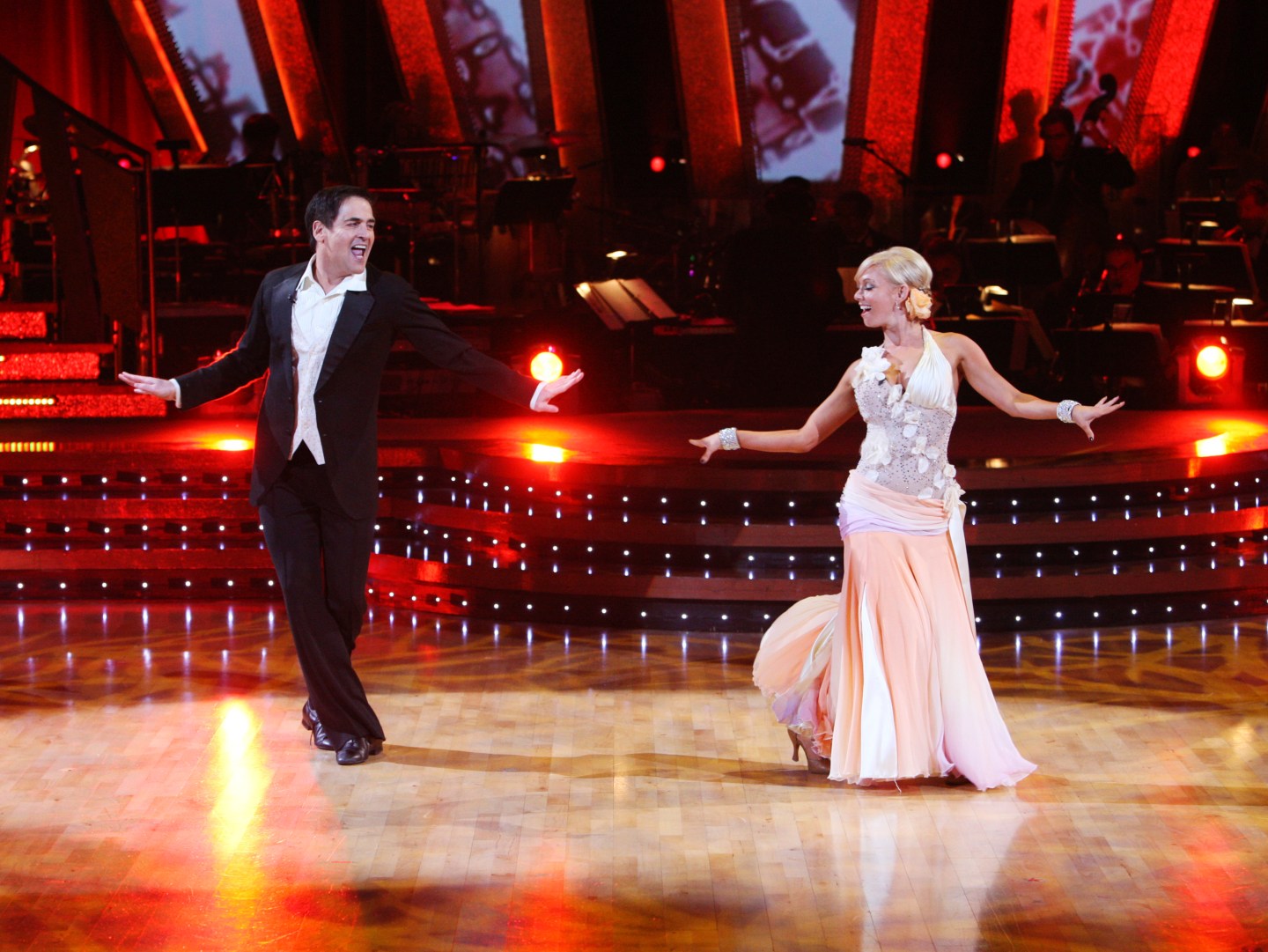 UNITED STATES - NOVEMBER 27: DANCING WITH THE STARS THE RESULTS SHOW - "Episode 510A" -- Finale highlights included performances by fifth season cast members and their professional partners on the exciting two-part finale of "Dancing with the Stars," on TUESDAY, NOVEMBER 27 (9:00-11:00 p.m., ET). (Photo by Carol Kaelson/ABC via Getty Images)
Photograph by Carol Kaelson — ABC via Getty Images

Some successful people always knew what they wanted to do and had a plan. From a young age, they methodically plotted their way up the ladder. You look at their career path, and where they started — and where they ended — makes total sense.

There are many people who have become wildly successful whose careers had unexpected, even weird starts. They may have stumbled onto their vocations. Or they always had a passion — but found a very unorthodox way of finding their routes to achieving their dreams.

Take Jonathan Goldsmith, the actor who plays the “Most Interesting Man in the World” character in commercials for Dos Equis. After first moving to Los Angeles, he worked on a garbage truck, according to an NPR interview. He lied his way into westerns, pretending to know how to ride a horse, and eventually played villains, even though he had always wanted to do comedy. He finally got a chance, decades after starting acting and while trying to refresh his movie career by auditioning for a commercial by imitating his sailing buddy, Fernando Lamas.

“It only took 50 years,” Goldsmith said. “An overnight success.”

Even CEOs and power brokers have had unconventional starts. Andrew Carnegie’s first job was as a 13-year-old textile worker. John D. Rockefeller was an accountant. Tim Armstrong, AOL’s CEO before the acquisition by Verizon, was a teacher.

So, if you’re one of the millions of newly-minted college graduates not sure of what’s next– or the parent of one — take heart. There are many paths to business in success. Here are some of the more unusual stories of people who started in non-traditional beginnings and yet rose to high-profile positions that brought them wealth and fame.

As a teenager, she wanted to be a corporate lawyer and needed to save for college. So, at age 17, she became a hostess at a local Hooters and then, when she turned 18, a waitress -- a Hooters girl. But she was a go-getter and by 19 was asked by the company to travel to different countries to help open foreign markets.

At 23, she was in charge of global training for employees and managers. She never finished the bachelor's degree, although eventually she got her MBA. "I was lucky that Hooters wasn’t a more sophisticated company, because there’s no way someone my age would have had those chances," she said. "It wasn’t like people graduating from Ivy League schools were dying to get a corporate job at Hooters."

Branson started a magazine when he was only 16, but really set off his career as an entrepreneur at 22 when he opened a recording studio and brought in singer Mike Oldfield. The result was a single called "Tubular Bells," which stayed on the U.K. charts for close to five years. "On the back of that, we built a record company, and one thing led to another," he told BusinessInsider.

Mark Cuban was an entrepreneur from his early years, when he sold garbage bags to pay for basketball shoes when he was 12. He started a number of businesses when a student at Indiana University, but the most colorful had to be teaching disco dancing. "If you get asked by a bunch of sorority girls to come to a sorority house to teach girls how to dance for $25 an hour, you do it," he told the Wall Street Journal.

In the 1970s, telephone systems were far different than today. They used tone signals to control long-distance dialing. Jobs and his friend and Apple co-founder, Steve Wozniak, had their first business: illegally selling so-called blue boxes that would allow people to break into the telephone system and make free calls. "If it hadn't been for the blue boxes, there would have been no Apple," he said in a 1994 video interview. "I'm 100 percent sure of that. Woz and I learned how to work together, and we gained the confidence that we could solve technical problems and actually put something into production."

Before he got into the production end of the business, Moonves was a struggling actor in New York. After playing a few small tough guy rolls in such series as the "Six Million Dollar Man" and "Cannon," he gave up acting and switched careers. "I was mediocre," he told Fortune.

During the Second World War, Redstone was part of an intelligence unit responsible for breaking the communications codes of the Japanese, which meant learning the language and culture. "The work was so intensive that at some point I knew the meaning of more Japanese [pictogram] characters than the average Japanese on the street," he wrote in his 2001 biography, A Passion to Win. "Breaking the Japanese code was one of the turning points of the war and I was proud to have made a small contribution to the effort."

However, he found it "tragic and unfair" that Japanese-American citizens, most of whom "must have been extremely loyal citizens," were not allowed in the facilities, which also slowed progress.