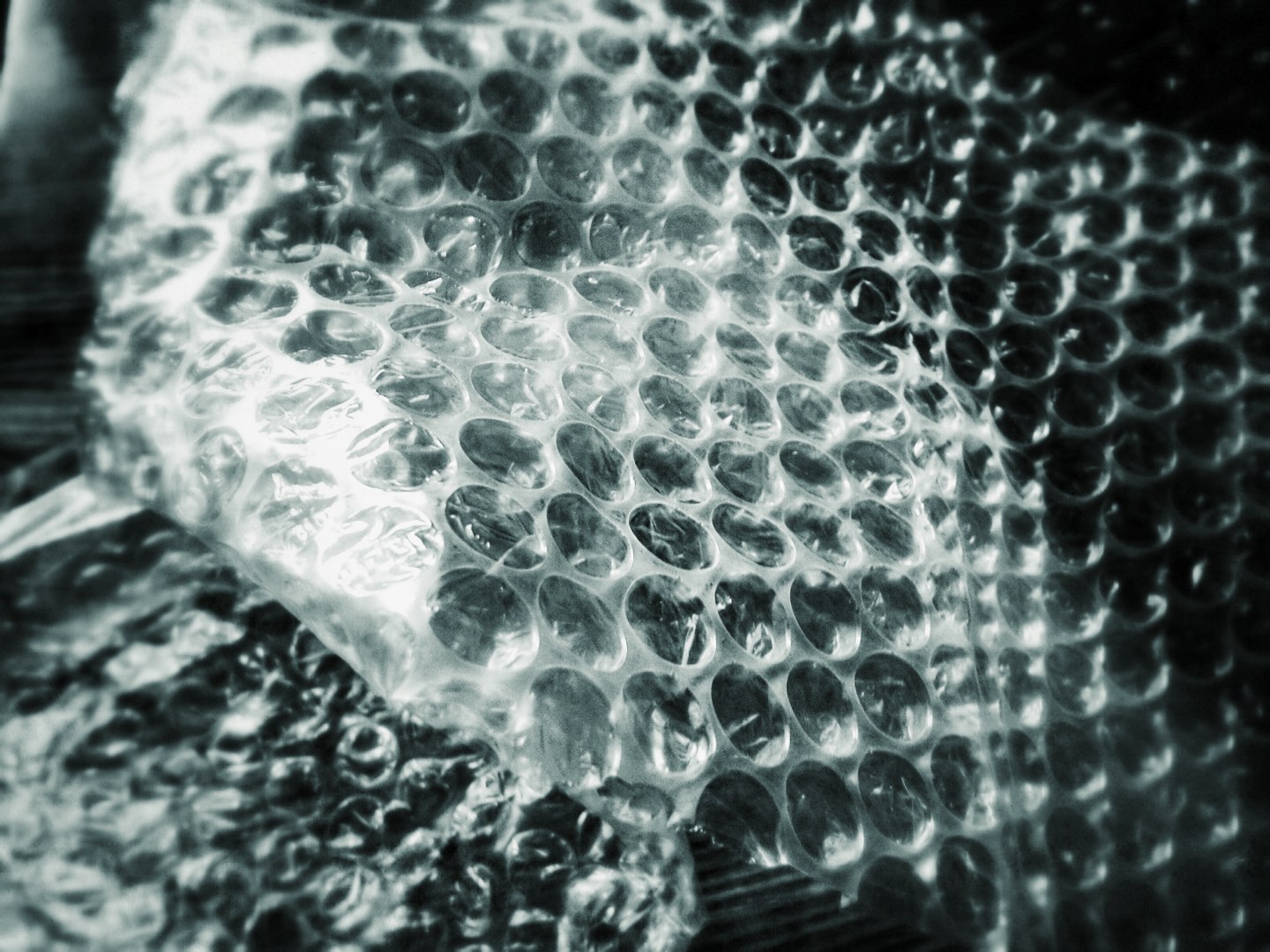 Bubble Wrap—the material that childhood dreams used to be made of—is no longer poppable.

The Wall Street Journal reported earlier this week that Sealed Air Corp, which has sold Bubble Wrap since 1960, is introducing a new version of the product called iBubble Wrap. The revamped material will be sold in flat plastic sheets that can be filled with air via a custom pump. Once inflated, iBubbles look similar to traditional Bubble Wrap with one notable exception: the were will be no satisfying pop when you push, press, sit, or stomp on it.

There’s of course a logical business rationale for the decision that will no doubt disappoint kids—and please parents—everywhere. Sealed Air thinks the new wrap—which takes up one-fiftieth the space of the traditional material—will appeal to online retailers who are driving growth in the $20 billion protective packaging business and want to ship items as compactly as possible.

Pop-less Bubble Wrap isn’t the only change to rattle the packing industry. Earlier this year New York City Mayor Bill de Blasio banned packing peanuts because the Expanded Polystyrene (EPS) Foam that they’re made of cannot be recycled. The prohibition on packing peanuts is unlikely to spark the same outrage as pop-less Bubble Wrap since they’re less a source of entertainment and more of a major nuisance.

NYC's packing peanut and polystyrene cups ban goes into effect tomorrow. Probably to avoid this in the future… pic.twitter.com/B4J3yPhEyt