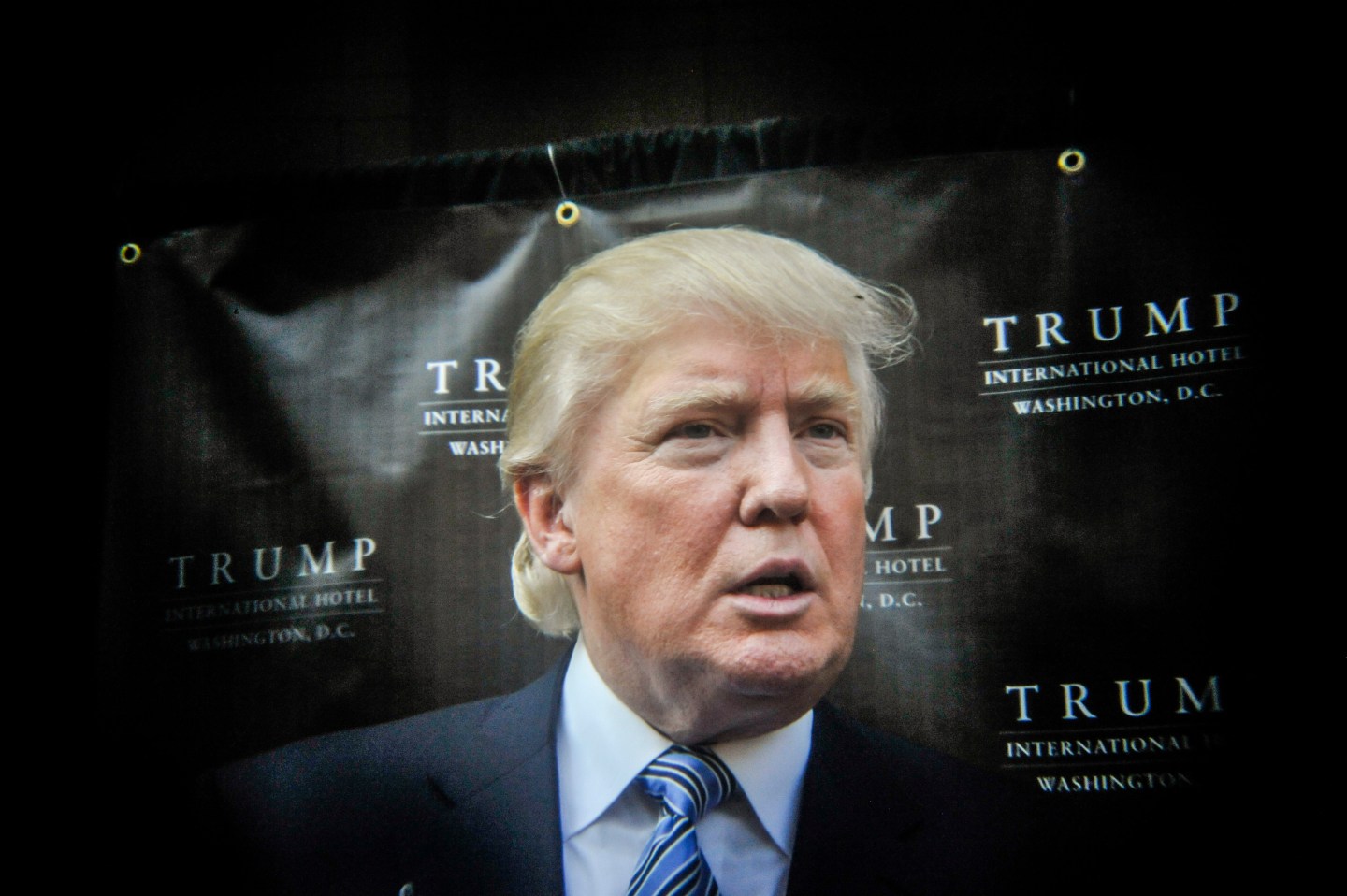 Donald Trump’s hotel chain appears to be the latest victim of a credit card data breach, according to cybersecurity blog Krebs on Security.

The company has yet to confirm the reports.

In the last couple of years, major retailers like Home Depot and Target have suffered customer credit card breaches, while hotel chain Mandarin Oriental disclosed a compromise just this March and hotel franchise White Lodging admitted that card processing systems at several of its locations were breached for the second time in 12 months.

To help prevent breaches, more and more banks are switching to credit cards with chips instead of magnetic strips, which are presumably harder to hack. Retailers however, are still struggling to prepare for the switch, having delayed equipment implementations.