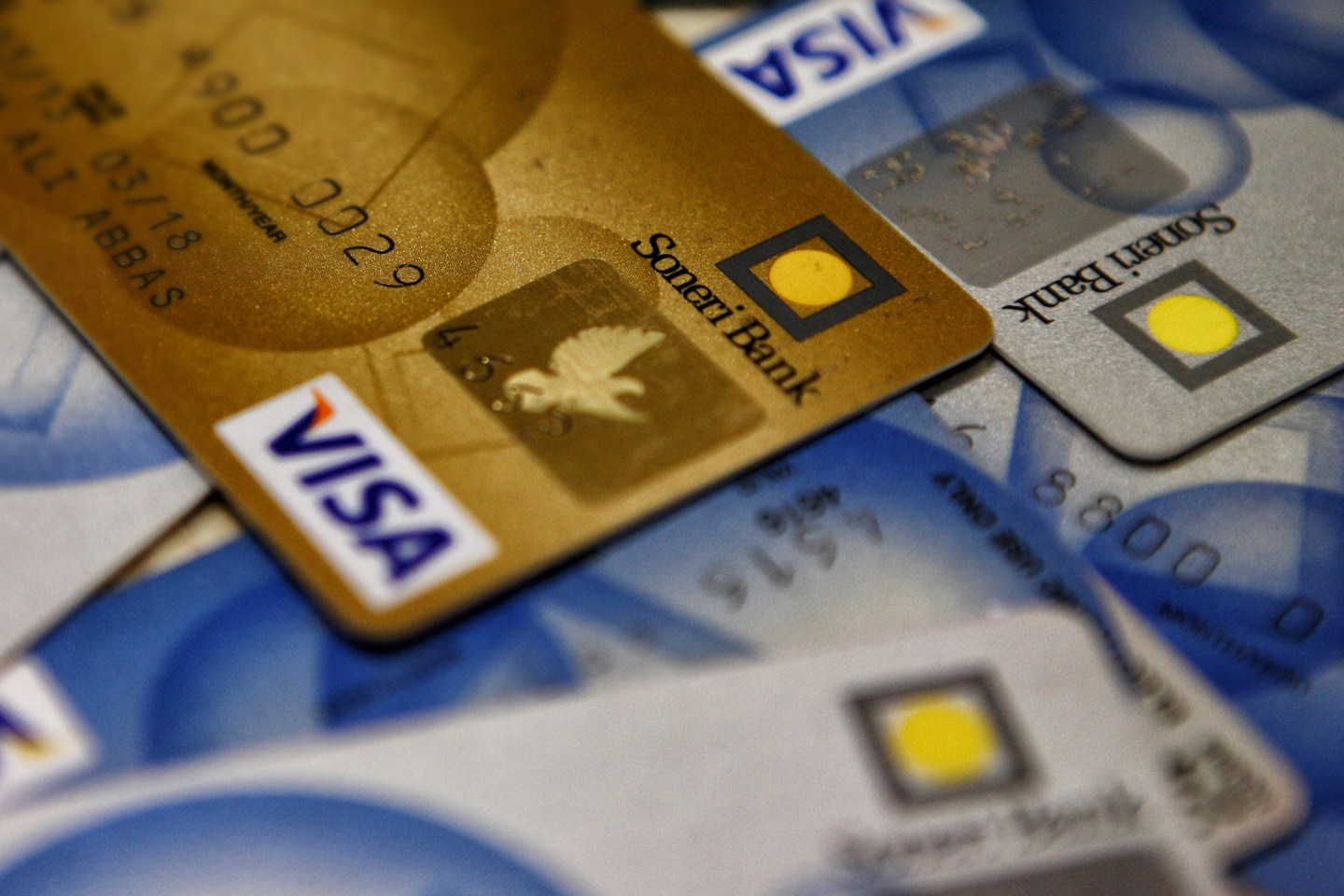 A chip-based credit card that’s being introduced in the United States may be good at stopping fraud, but it’s also leading to some serious problems for retailers.

The card — which features account information stored on a metal chip rather than on a magnetic strip — has been popular in other parts of the world for years, but both banks and retailers have delayed its rollout in the U.S., reports The Wall Street Journal.

It is expected that by the end of the year around 575 million of the new cards will be in circulation — around 75% of credit cards and 40% of debit cards are expected to use the technology.

But there are problems, as the Journal explains:

Even though tens of millions of new cards have already been shipped to customers, only Wal-Mart Stores Inc. and a few other large retailers so far have upgraded their payment terminals to accept the new plastic. Target Corp., which had a massive breach in late 2013, has upgraded its terminals and plans to start accepting chip cards in the late spring, according to a spokesman.

The Journal notes that retailers are facing an October deadline, at which point the liability for fraudulent purchases shifts from the banks that issued the cards to the retailers.