When it comes to CEO reputation, which is the fairer sex? 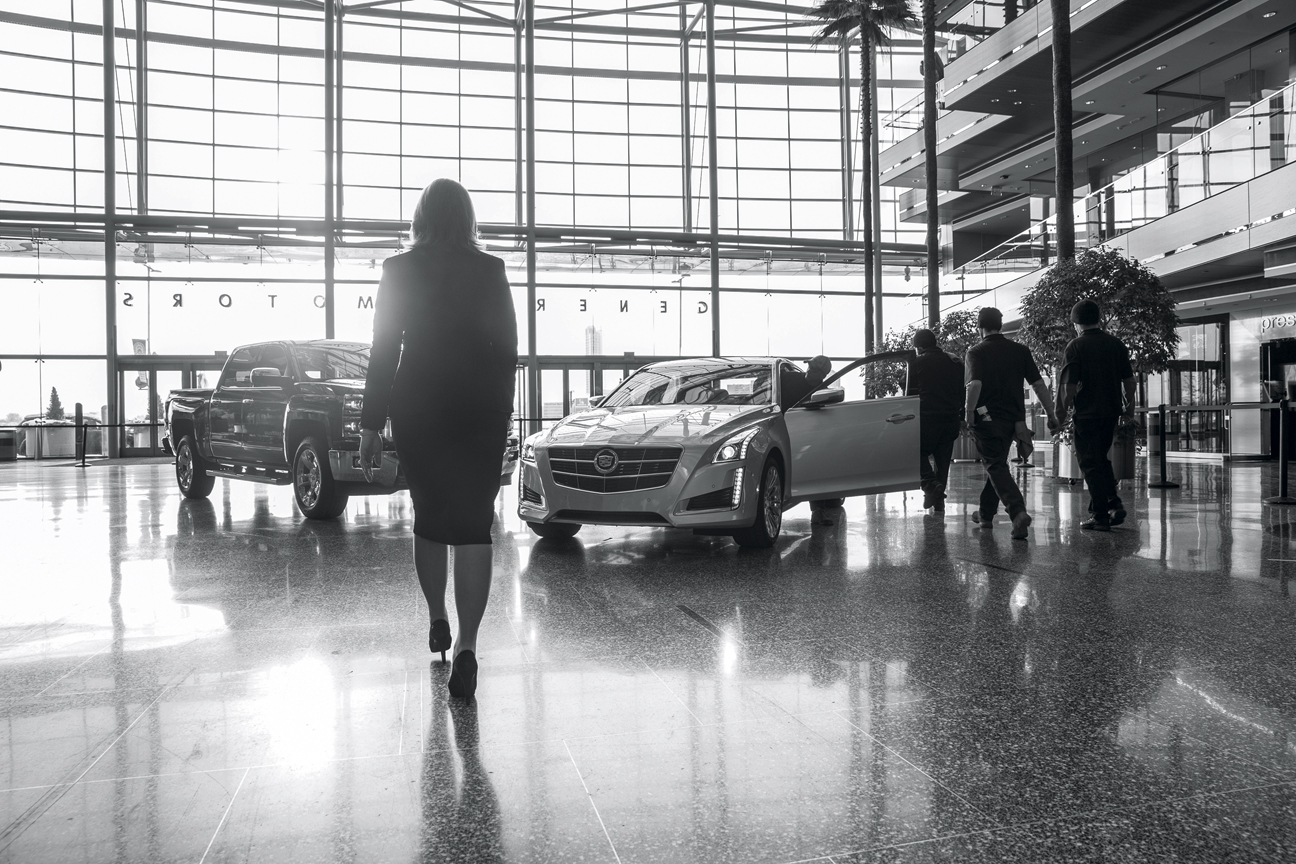 Does having a female CEO help or hurt a company’s reputation?

Neither, according to new findings from KRC Research and Weber Shandwick. And that is very good news for women in the C-Suite.

The study, “The Female CEO Reputation Premium? Differences and Similarities,“ provided exclusively to Fortune, pulls data relating to female CEO of large companies out of an earlier study. It turns out that CEO reputations, at least in this research, don’t depend on gender. Approximately the same percentage of respondents at male-run and female-run companies (35% and 33%, respectively), say their CEO’s reputation is “very strong” (38% and 36%, respectively, say the company’s reputation is “very strong”). Says Leslie Gaines-Ross, Chief Reputation Strategist at Weber Shandwick and the study’s author: “Once you get a woman in the top spot, executives perceive them fairly equally.”

Getting them there is, of course, the hard part. When it comes to the desire to land in the corner office, the survey turned up some strong discrepancies by gender. Fully 32% of men said they aspired to be the top leader of a large company one day, but only 23% of women did. That was the global breakdown. When North Americans were asked the same question, the split was even more radical, with 22% of men but just 9% of women hoping to sit in that corner office.

With more women CEOs of Fortune 500 companies than ever—23 at Fortune’s last count—what gives? Could women be deterred by the fact that a seemingly disproportionate number of women running mega-corporations are saddled with turnarounds (GM or Hewlett-Packard, to name two), or is it merely the eternal pressure on chief executives to make quarterly numbers? Gaines-Ross and her partner on the study, Liz Rizzo, Senior Vice President of Reputation Research, weren’t sure. But they did note that when a company was led by a female CEO, women were more likely to want that top job: 29% in the global study, up from 23%. Those aspiring to the pinnacle were also more likely to be millennials, and more likely to work for a private company rather than a public one. “There is a premium ROI on having female CEOs in the workplace, ” says Gaines-Ross. “It really encourages women’s interest in pursuing the position.”

It’s the classic Catch-22: To have more women looking to the top, it seems, there need to already be women at the top. But even there, the sense of progress is greater than the reality: The average executive surveyed guessed that 23% of large companies had women CEOs, when the actual number was 8%. Interestingly, when asked to estimate the percentage of female CEOs, women guessed higher—25%—than men did (21%). Now all that needs to happen is to turn that wishful thinking into reality.