The CEO paradox: You’ve got to be visible…but humble 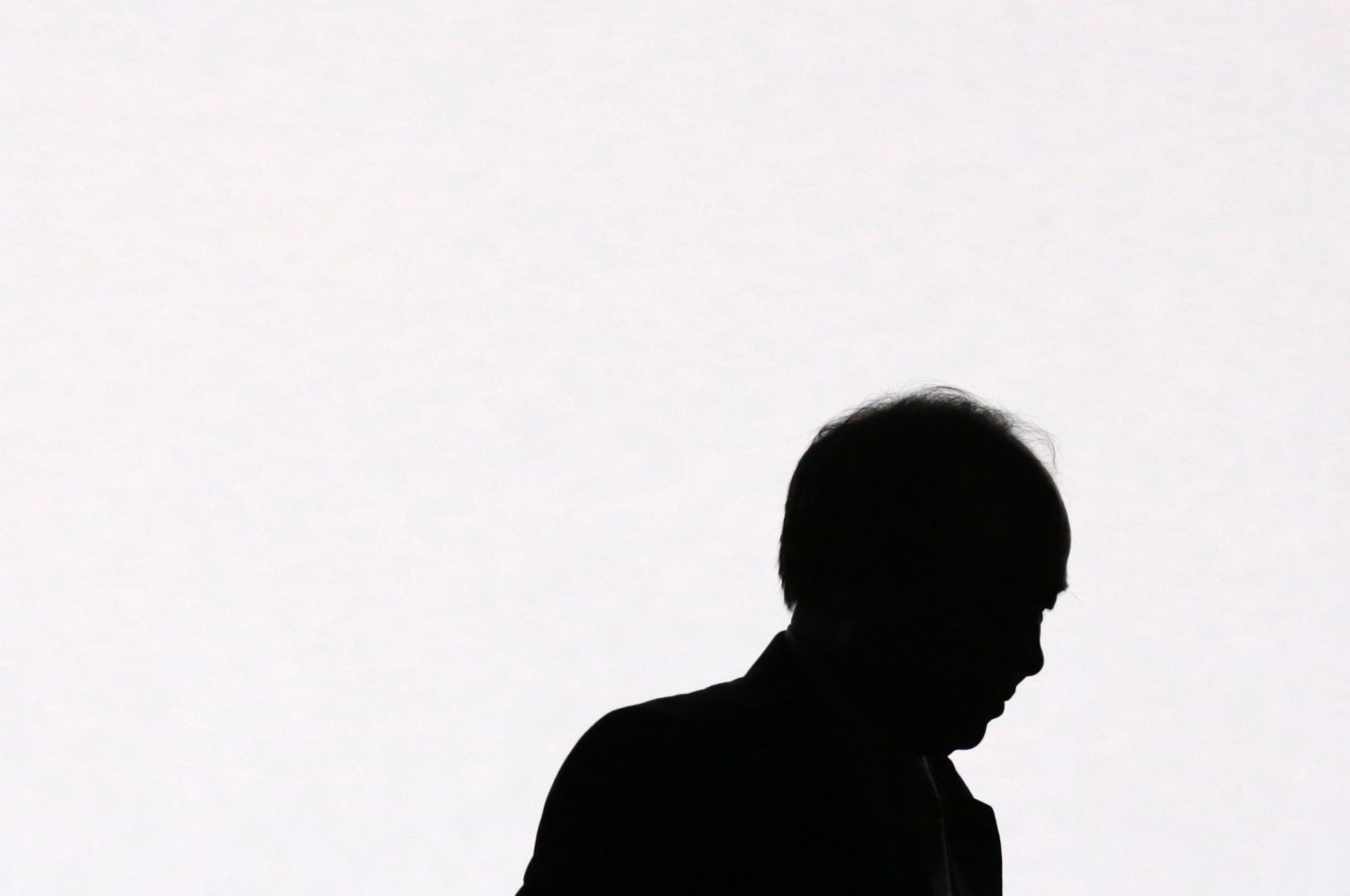 In a time of misguided tweets and wish-I-could-take-’em-back selfies, you’d think the best way to boost your CEO’s standing would be to keep her under wraps. After all, CEOs are no longer viewed as the rockstars they were before the financial crisis hit. Plus, why risk a mistake when it’s virtually guaranteed to go viral?

But keeping a CEO out of the public eye is dead wrong, says Leslie Gaines-Ross, Weber Shandwick’s Chief Reputation Officer. Her company just conducted a survey of 1,700 senior executives—provided exclusively to Fortune—and the results indicate that chief executives need to be more, not less, in the public eye if they want their company’s reputation to benefit. A full 81% of those surveyed said they considered what they called “CEO visibility” as critical to a company’s reputation. On average, they ascribed 45% of their companies’ reputation to that of their top executive. “CEO reputation continues to matter, and it matters a lot,” says Gaines-Ross, who notes that it wasn’t that long ago that CEOs were told to go “undercover.”

That doesn’t mean, however, that a CEO can bolster her company by, say, supporting a political candidate or opposing gun control. According to the survey, of a list of nine things CEOs can do to boost their standing, “publicly taking positions on issues that affect society at large” scored eighth. The only one lower was participating in social media. What does work? Some very old-fashioned techniques, it turns out: Speaking at events and being accessible to the news media, which 71% of executives said could help CEOs raise their visibility.

The study noted a few modest differences in companies led by female chiefs compared to those headed by men. As the survey put it, “executives with female CEOs have a greater propensity to report that their CEOs engage externally. Female CEOs are described as more comfortable than male CEOs when talking to the news media (39% vs. 33%, respectively) and are more willing to talk to the media compared to several years ago (52% vs. 43%, respectively).” It continued, “Their tendency toward public engagement is likely why female CEOs are also perceived as being more open and accessible. Perhaps female business leaders such as Yahoo’s Marissa Mayer, Facebook’s Sheryl Sandberg and PepsiCo’s Indra Nooyi appear to garner coverage easily and leave the impression that they are at ease with this role. Or, with so few women in the C-suite, it may be harder for the ones at the top to stay out of the spotlight.”

Make no mistake: This is not the 1990s, a time when CEOs were celebrated for big salaries and audacious predictions. Being visible in 2015, points out Gaines-Ross, decidedly does not mean being bombastic, overly confident or omnipresent in your company’s advertising; it means being humble. That trait—or at least, the aspiration to appear that way—is trending big in CEO-land. Weber Shandwick says that coverage of “CEO humility” in the news media hit a record (Larry Ellison and Travis Kalanick, beware). And executives with highly regarded CEOs in the study were almost six times as likely as those with less well-regarded ones to say their CEO is humble. (Of course, only 34% used that term to describe their company boss.)

The lessons for CEOs: Get out of the corner office more often. Don’t brag. And if you haven’t begun tweeting regularly, it just might be for the best.