Greece’s Euro saga: It didn’t have to be so ugly 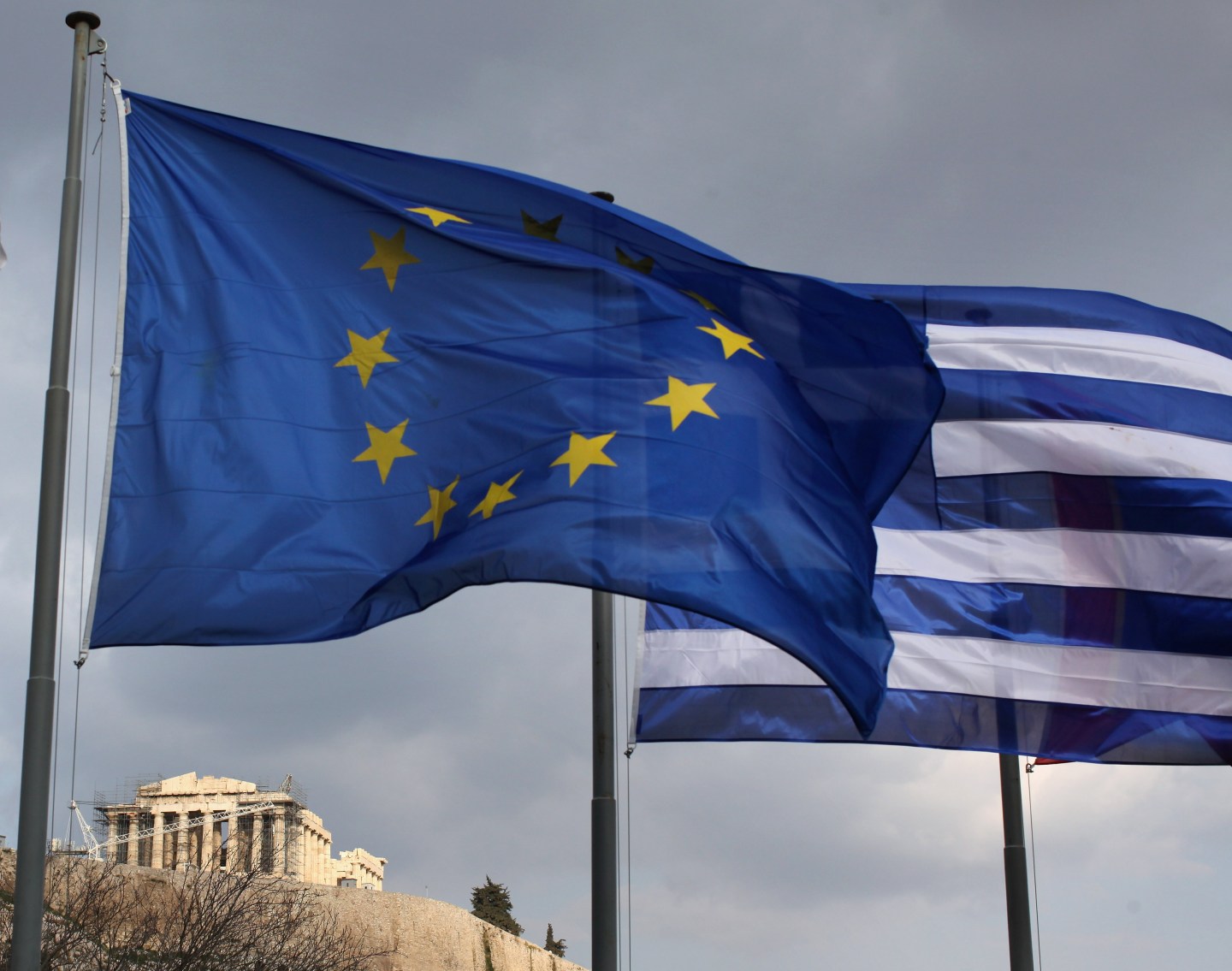 ATHENS, GREECE - FEBRUARY 17: The EU and Greek flags fly in front of the Parthenon on the Acropolis on February 17, 2012 in Athens, Greece. (Photo by Oli Scarff/Getty Images)
Photograph by Oli Scarff — Getty Images

Greece’s European drama didn’t have to be so painful. Czechoslovakia, which split into the Czech Republic and Slovakia in January 1993, successfully separated economies and currencies. The split is often used as a modern day example of how a currency can splinter. Unfortunately, at this point, the Eurozone has little to no shot at Czechoslovakia’s success.

In 1992, the Czech Republic and Slovakian governments were divided. The Czech Republic, which was suffering under slow growth, elected conservative members to its parliament. Liberals took control in Slovakia, where people were benefitting from more rapid economic growth. “Soon it became clear that the two sides were unable, or unwilling, to form a federal government together,” says Jan Fidrmuc from the Center for European Integration Studies in a 1999 paper.

At first, to mitigate the economic effects of a split, the two republics kept one currency. The State Bank of Czechoslovakia dissolved and both republics established their own central banks. A single committee was responsible for monetary policy. But foreign banks grew nervous and local residents started to rush to deposit money in Czech banks, which many believed would have a more valuable currency if the countries abandoned a common coin. After only five weeks, the two republics divided the currency.

Here’s the critical part: when the decision was made to split the currency, the change was swift and well planned. “The political decision was taken in a single session in parliament, after which the currency separation was immediately implemented,” says Nomura Securities analyst Jens Jakob Norvig in his 2013 book, The Fall of the Euro, “Stamps used to distinguish Czech and Slovak notes after the currency split were printed secretly in a remote location in Latin America before they were needed.” (Full disclosure: I edited this book.) During the transition, which took only four days, banks were closed and borders were sealed.

Greece, conversely, is a “total mess,” Nordvig tells Fortune. Negotiations drawn on too long, which has forced the country to accumulate so much debt that creating a stable, separate currency has become quite difficult. Nordvig partly blames Greece’s disorganization for its position. “I think they could have gotten a lot more out of the negotiations if they had dealt with it in a professional, honest fashion,” he contends.

While the Czech Republic and Slovakia both bounced back soon after their currency split, Greece’s banks could be closed for weeks, Nordvig says, which will grind its economy to a halt. “There is a reason we don’t have a barter economy.”

As for the prospect of quickly printing a currency in a remote location so citizens could have a smooth transition, “I don’t think they have really planned for it, so they would have delays to make that actually happen,” Nordvig says.