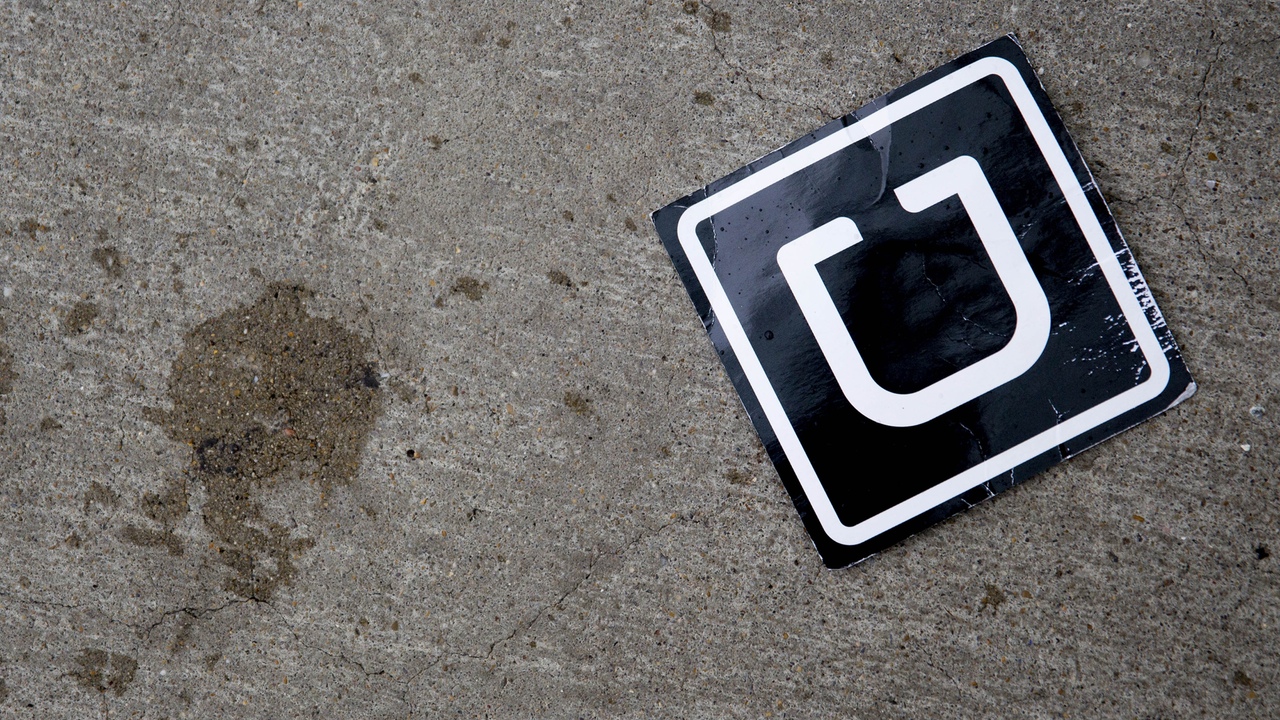 Uber is losing more money than it’s generating, according to a convertible bond offering prospectus seen by Bloomberg.

Per the article, Uber generated a $470 million operating loss on $415 million in revenue for an undisclosed time period. It also says that the document “touts 300 percent year-over-year growth.”

Company spokeswoman Nairi Hourdajian told Bloomberg that the numbers are “old,” which likely means they are for calendar 2014. If so, the threefold increase is in line with prior reports, but at odds with an earlier set of leaked financials that implied a net revenue run rate of $213 million for 2013 (on around $1 billion in gross bookings), which would mean that the company’s gross revenue actually grew 95% year-over-year. Chances are that the discrepancy can be explained away by Uber’s growth throughout 2013, as the $213 million assumed that February revenue was similar to October revenue (which it almost certainly wasn’t).

There is nothing in the report about how Uber’s operating loss compares to earlier time periods. There also is no mention of gross revenue, but $415 million in net revenue would translate to more than $2 billion in gross revenue (based on a 20% cut of each ride charge).

Hourdajian declined to comment further to Fortune, except to say that the prospectus referred to by Bloomberg was not distributed by Uber.