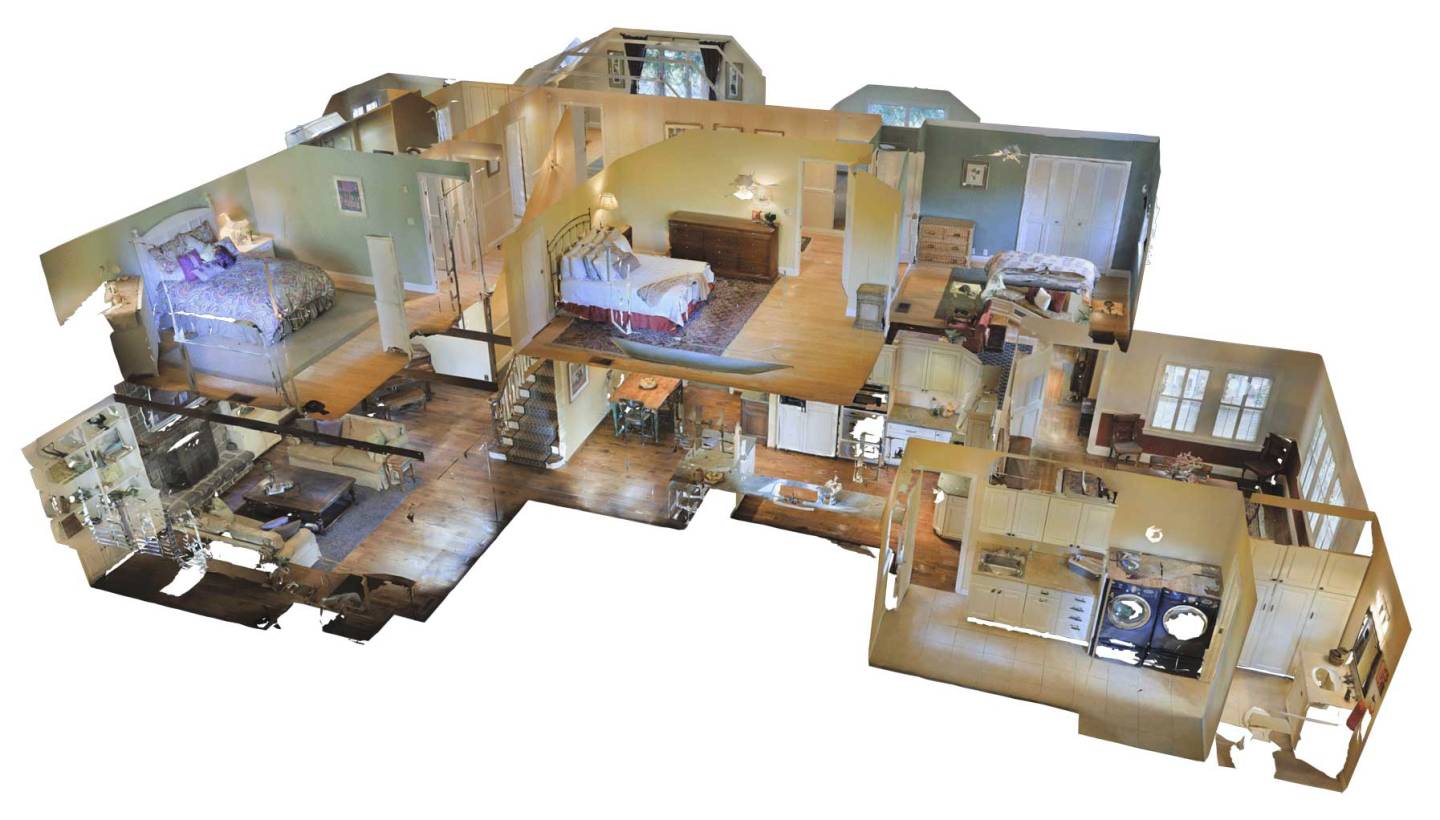 Home buying and vacation planning could be a lot different in the not-too-distant future thanks to virtual reality. And Qualcomm Ventures is betting that Matterport will lead the charge.

Matterport, a technology company that makes explorable 3D models of homes, offices, resorts, and other spaces, has secured $30 million in Series C funding, led by the investment arm of tech giant Qualcomm. Matterport plans to put that money toward expanding its service to the world of virtual reality—and expanding its 3D solutions business deeper into real estate and other fields.

“We’re making sure we have a platform where it’s easy to deliver VR experiences and also gives consumers the ability to create VR experiences themselves,” says Bill Brown, CEO of Matterport.

Let’s say you’re in the market for a new home—but before driving all over the place (and spending more time in the car than in houses) you first want to whittle down the listings provided by your realtor. Today, that generally means looking through a photo gallery—and maybe doing a Google Maps search to get an idea of the neighborhood.

Imagine, though, if you could strap on a VR headset and virtually walk through the houses on your list. Matterport’s existing technology lets you do this with a mouse and browser, but doing so via VR could make the experience even more interactive.

Thinking of a vacation? Grab your Oculus Rift and see if the resort is what you’re looking for.

Matterport is hoping that the coming wave of virtual reality devices will revolutionize how people screen properties—and it already offers consumers the chance to explore select locations through the Samsung Gear VR headset.

Right now, there aren’t a lot of people who own a Gear VR, as Samsung has purposefully limited shipments for the first two iterations to a few thousand. But the third generation, which will ship later this year, will be a full-scale commercial release and actively marketed by Samsung, said John Carmack, Oculus VR’s CTO, in March.

Matterport plans to expand its VR offerings as that push begins—and will continue the expansion into next year, as the Oculus Rift (and other headsets) begins shipping.

“What Matterport does particularly well is we convey what it feels like to be in a space,” says Brown. “When you’re thinking about buying a home, the biggest tool people use now … is time. They drive all over the place , because that’s the only way to get a feeling of what it’s like to be in the space. What we do is try to give an immersive feeling to significantly reduce the amount of time they have to use to get a feel.”

Further down the line, the company hopes to let consumers create their own VR experiences—perhaps as early as the first quarter of 2016, depending on the technological advances of the next batch of smart phones. (A 3D sensor will be required—and users would then download an app.)

“Part of the company’s vision is allowing consumers to be VR content creators,” says Brown. “Eventually, you’re going to go on vacation and you’re going to be at a beautiful Buddhist temple and you’ll be able to take out your phone, wave it around the room and create VR content.”

The company’s Series B funding came just one year ago, when it raised $16 million in a round led by DCM Ventures. And while it’s too early to think about imminent exit strategies, Brown says going public isn’t out of the question at some point.

“Given the markets we’re going into, there can easily come a time when an IPO makes perfect sense,” says Brown.