Sony Pictures: Inside the Hack of the Century 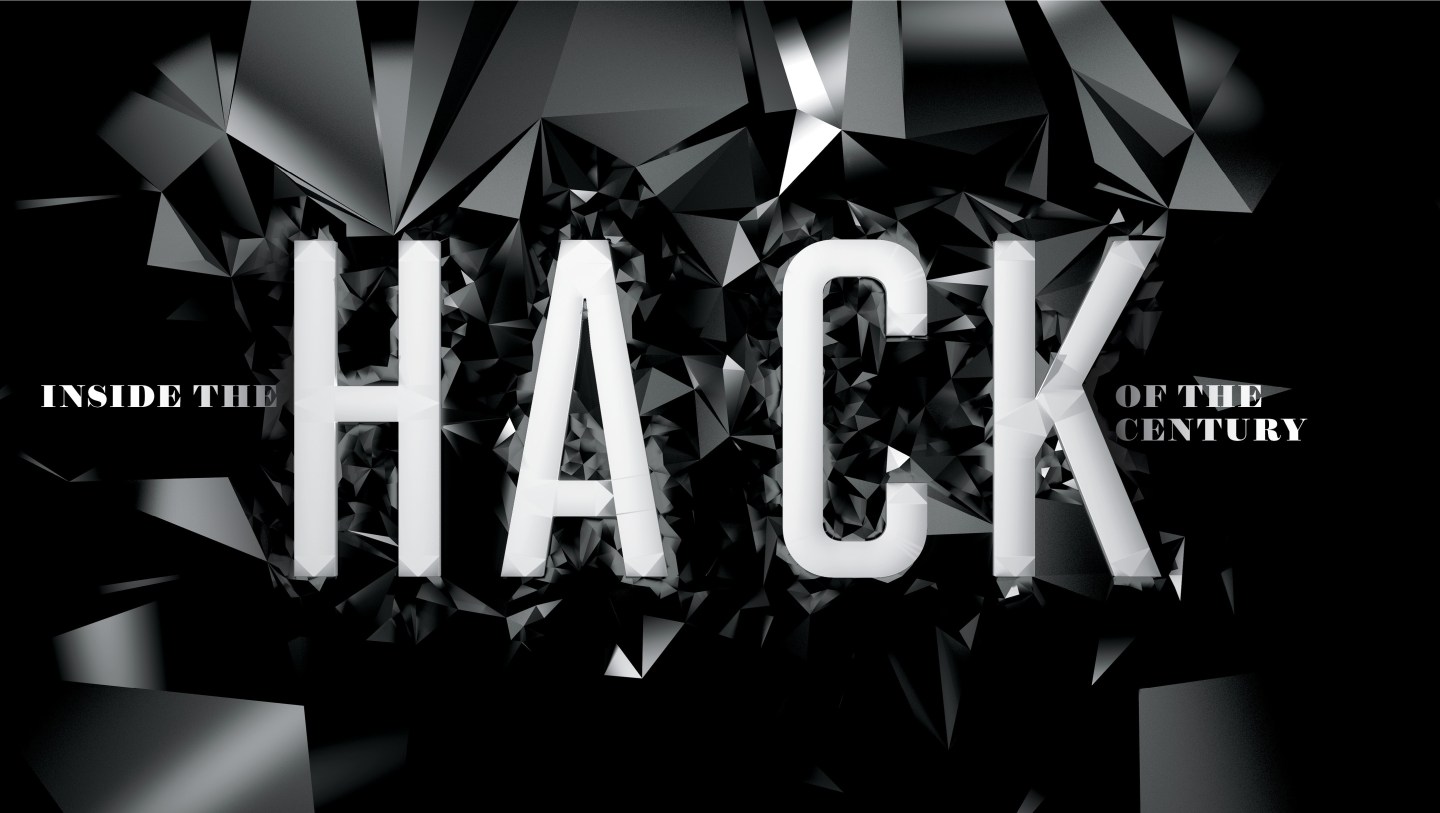 On Monday, Nov. 3, 2014, a four-man team from Norse Corp., a small “threat-intelligence” firm based in Silicon Valley, arrived early for an 11:30 a.m. meeting on the studio lot of Sony Pictures Entertainment, in the Los Angeles suburb of Culver City. They were scheduled to see Sony’s top cybersecurity managers to pitch Norse’s services in defending the studio against hackers, who had been plaguing Sony for years.

After a quick security check at the front gate and then proceeding to the George Burns Building on the east side of the Sony lot, the Norse group walked straight into the unlocked first-floor offices of the information security department, marked with a small sign reading info sec. There was no receptionist or security guard to check who they were; in fact, there was no one in sight at all. The room contained cubicles with unattended computers providing access to Sony’s international data network.

The visitors found their way to a small sitting area outside the office of Jason Spaltro, Sony’s senior vice president for information security, settled in, and waited. Alone. For about 15 minutes.

“I got a little shocked,” says Tommy Stiansen, Norse’s co-founder and chief technology officer. “Their Info Sec was empty, and all their screens were logged in. Basically the janitor can walk straight into their Info Sec department.” Adds Mickey Shapiro, a veteran entertainment attorney who helped set up the meeting and was present that day: “If we were bad guys, we could have done something horrible.”

Finally Spaltro, who’s worked at Sony (SNE) since 1998, showed up and led them to a nearby conference room, where another studio information security executive was waiting. The meeting began, and as Stiansen described how Norse scopes out potential threats, Spaltro interrupted: “Boy, that could really help us with that North Korean film!” According to the four Norse representatives, Spaltro explained that he was worried about a Seth Rogen comedy called The Interview that the studio was preparing to release on Christmas Day. It featured a plot to assassinate Kim Jong-un, the country’s actual leader. Recalls Stiansen: “They said North Korea is threatening them.” (Sony denies any mention of a North Korean cyberthreat.)

After about an hour the Sony team declared the session “very productive,” according to the Norse team, and promised to be in touch. They departed, leaving the visitors to find their own way out.

Three weeks later—starting at about 7 a.m. Pacific time on Monday, Nov. 24—a crushing cyberattack was launched on Sony Pictures. Employees logging on to its network were met with the sound of gunfire, scrolling threats, and the menacing image of a fiery skeleton looming over the tiny zombified heads of the studio’s top two executives.

Before Sony’s IT staff could pull the plug, the hackers’ malware had leaped from machine to machine throughout the lot and across continents, wiping out half of Sony’s global network. It erased everything stored on 3,262 of the company’s 6,797 personal computers and 837 of its 1,555 servers. To make sure nothing could be recovered, the attackers had even added a little extra poison: a special deleting algorithm that overwrote the data seven different ways. When that was done, the code zapped each computer’s startup software, rendering the machines brain-dead.

From the moment the malware was launched—months after the hackers first broke in—it took just one hour to throw Sony Pictures back into the era of the Betamax. The studio was reduced to using fax machines, communicating through posted messages, and paying its 7,000 employees with paper checks.

That was only the beginning of Sony’s horror story. Before destroying the company’s data, the hackers had stolen it. Over the next three weeks they dumped nine batches of confidential files onto public file-sharing sites: everything from unfinished movie scripts and mortifying emails to salary lists and more than 47,000 Social Security numbers. Five Sony films, four of them unreleased, were leaked to piracy websites for free viewing. Then the hackers threatened a 9/11-style attack against theaters, prompting Sony to abandon The Interview’s Christmas release. A week later, after an uproar, the studio announced it would make the movie available, after all, through video on demand and in a few hundred theaters.