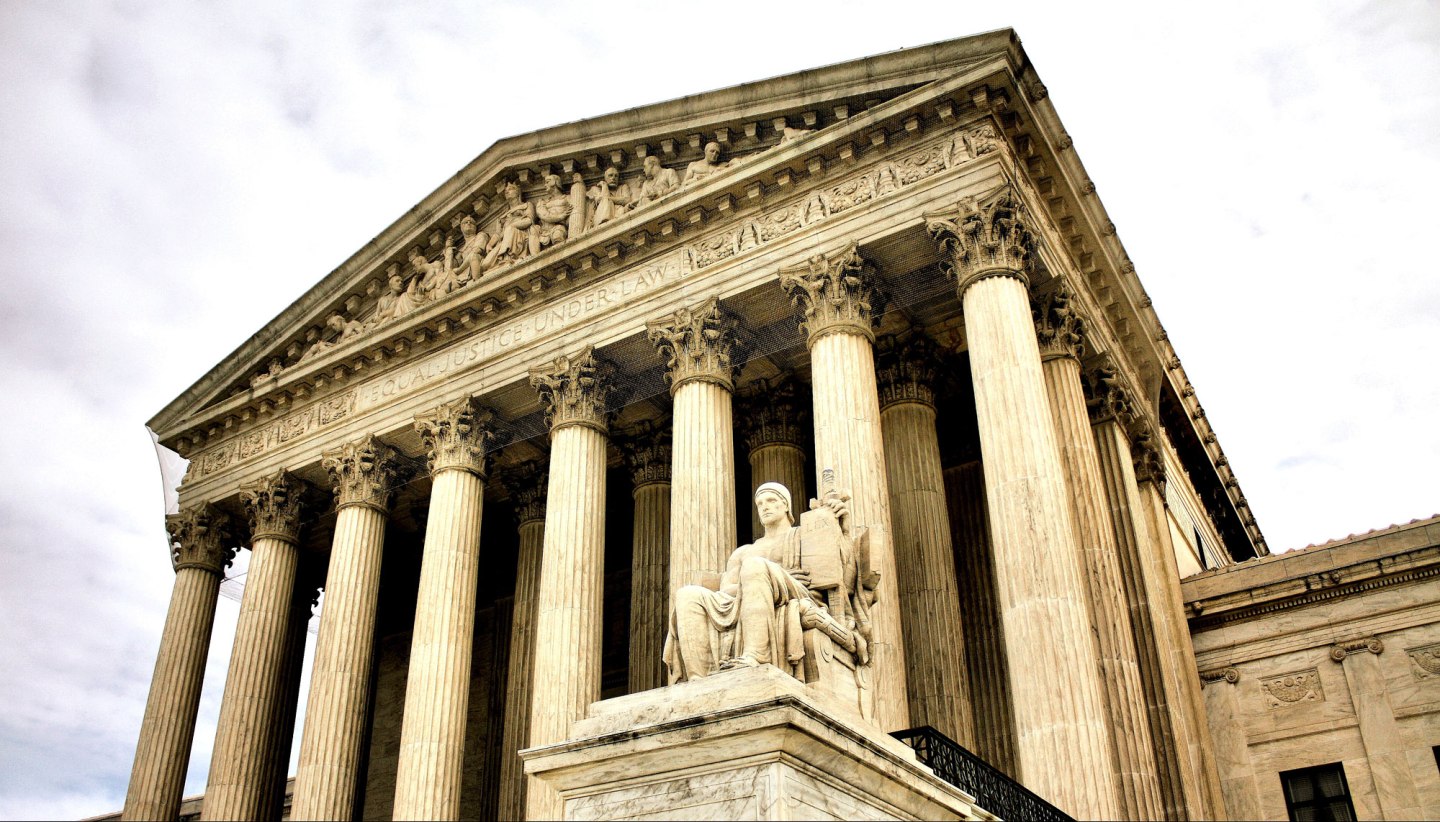 The Supreme Court on Thursday declared that health care subsidies, which are a cornerstone of the Affordable Care Act, are available nationwide. The 6-3 ruling, written by Chief Justice John Roberts Jr., serves to avert a chaotic legislative scramble and upholds a signature policy achievement of President Barack Obama.

The ruling, known as King v. Burwell, turned on whether Americans nationwide could receive subsidies to offset the cost of purchasing health care – or only those living in states where the state government had set up an exchange. Due to a quirk in the language of the so-called Obamacare law, the scope of the subsidies was unclear.

“Congress passed the Affordable Care Act to improve health insurance markets, not to destroy them,” wrote the Court in siding with the Obama Administration’s interpretation of the statute.

Chief Justice Roberts, however, also used his opinion to criticize an apparent sloppiness in how the law was written, noting “The Affordable Care Act contains more than a few examples of inartful drafting.”

“We should start calling this law SCOTUScare,” wrote Scalia in a dig at the court’s opinions that have now twice upheld the law. He also lambasted the majority opinion as “interpretive jiggery-pokery” and “Pure applesauce.”

Thursday’s ruling appears to reflect pragmatism on the part of the Chief Justice, who also wrote the 5-4 decision in 2012 that upheld the Affordable Care Act in the face of attacks that it was an unconstitutional tax. Given that earlier conclusion, it would have been surprising if Roberts decided to choose a statutory ruling in King that would have effectively caused the health care policy to collapse.

The key phrase at the center of the case comes in the Affordable Care Act’s reference to who is eligible to receive subsidies. The Act refers to those who avail themselves of a health care exchange “established by the State,” which the Act’s opponents insisted meant “by a state government” – and not the federal exchange, which is what is available in the states whose Republican governments refused to implement an exchange.

If the Supreme Court had accepted the opponents’ argument, millions of Americans would have become ineligible for subsides. This is turn would have meant that the health care plans available to them on the federal exchange would have become prohibitively expensive.

Thursday’s reprieve also means a reprieve for the Obama Administration and for state governments, which would have had to scramble to devise a policy response for the prospect that millions of citizens would become suddenly uninsured.

“After multiple challenges to this law before the Supreme Court, the Affordable Court Act is here to stay,” President Obama, said in a public address following the ruling. “With this case behind us, let’s be clear: We’ve still got work to do to make health care in this country even better.”

On the stock market, the share price of health insurance companies all took modest jumps, as investors recognized that their supply of customers will remain stable.

The health care ruling comes amid a flurry of activity as the Supreme Court wraps up its term this month. The court is still to rule in five more cases, including Obergefell v. Hodges, which will decide if states may ban same-sex marriage. The remaining opinions will be issued on Friday and on Monday.

President Obama is expected to give a statement on the ruling at 11:30am ET.