Why would Twitter issue a press release saying it only wants a full-time CEO? 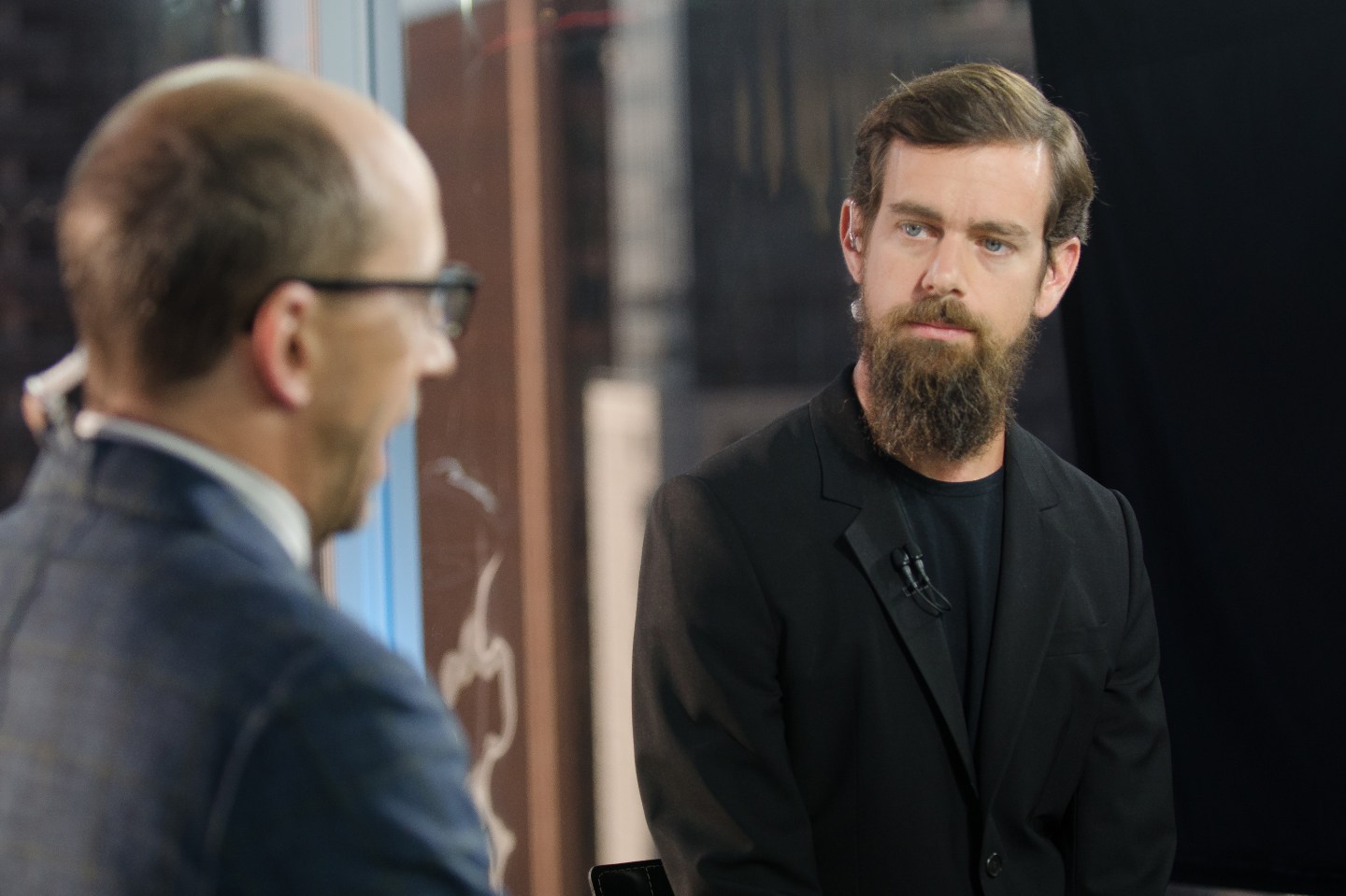 Given the kind of top-level turmoil that has marked Twitter throughout its history—even before it became a public company—it shouldn’t come as any surprise that the search for a new CEO to replace departing chief executive Dick Costolo is more than a little bumpy, if not outright weird. On Monday, for example, the company suddenly felt compelled to issue a press release stating that it will only be considering CEO candidates who can make a “full-time commitment.”

Some might be wondering why on earth Twitter would feel it necessary to make this kind of statement. After all, isn’t it obvious that being CEO of a $24-billion company with 4,000 employees and 300 million users would probably be a full-time commitment? The only possible reason for such a release is to send a message that Jack Dorsey—the co-founder who is currently Twitter’s interim CEO—isn’t a realistic candidate for the job unless he chooses to quit his full-time job as CEO of Square.

Since Dorsey is already a member of Twitter’s board of directors,the company could presumably have simply sent him an email (or a Twitter direct message)instead of issuing a press release if they wanted to get that idea across to him. So it stands to reason that the news statement probably isn’t directed at Dorsey. So then who is it for? In all likelihood, it’s aimed at investors and the stock market to reassure them that Twitter will be getting a full-time CEO rather than someone with divided attention.

Dorsey’s status as a co-founder and co-inventor of Twitter clearly carries a lot of weight—even if most of it is a sort of emotional “cult of the founder” sort. That’s presumably a big reason why the Twitter board chose to bring him in as interim CEO, so that users and investors would be reassured that the soul of Twitter wasn’t going to change dramatically (although that doesn’t seem to have helped the stock price much).

In classic Twitter fashion, the choice of Dorsey sends a whole bunch of mixed messages: If Twitter is in such desperate need of fresh thinking that it had to get rid of its existing CEO, then why would it want to send a message that not much will change? Even long-time Twitter investor and supporter Chris Sacca agreed that this seemed odd, in a post he wrote about Twitter’s communication problems surrounding the CEO decision, which he called “sloppy and confusing.” Then Dorsey said in a number of interviews that he was committed to Square, but felt he could do both jobs.

Now, the Twitter board appears to be saying it won’t pick Dorsey as CEO—a choice that a number of insiders are clearly pushing for, given a number of news stories saying he is a strong candidate—unless he decides to commit fully to Twitter. Is that likely? Some sources say he would like to return to the company he co-founded because it has a Steve Jobs-style ring to it, and because he is bored with Square.

One thing is for sure: Twitter had better make its CEO decision as quickly as possible, and get it right, because all the back-and-forth with Dorsey likely isn’t filling anyone with confidence that the company knows what it’s doing. In fact, if it wanted to send a message that everything was under control, it probably should have come up with a new CEO before Costolo left and then made a seamless transition of power. But of course that wouldn’t be Twitter’s style. For better or worse, skirting the edge of total chaos—both internal and external—seems to be the way the company works.