This stat will make you question Beats headphones forever 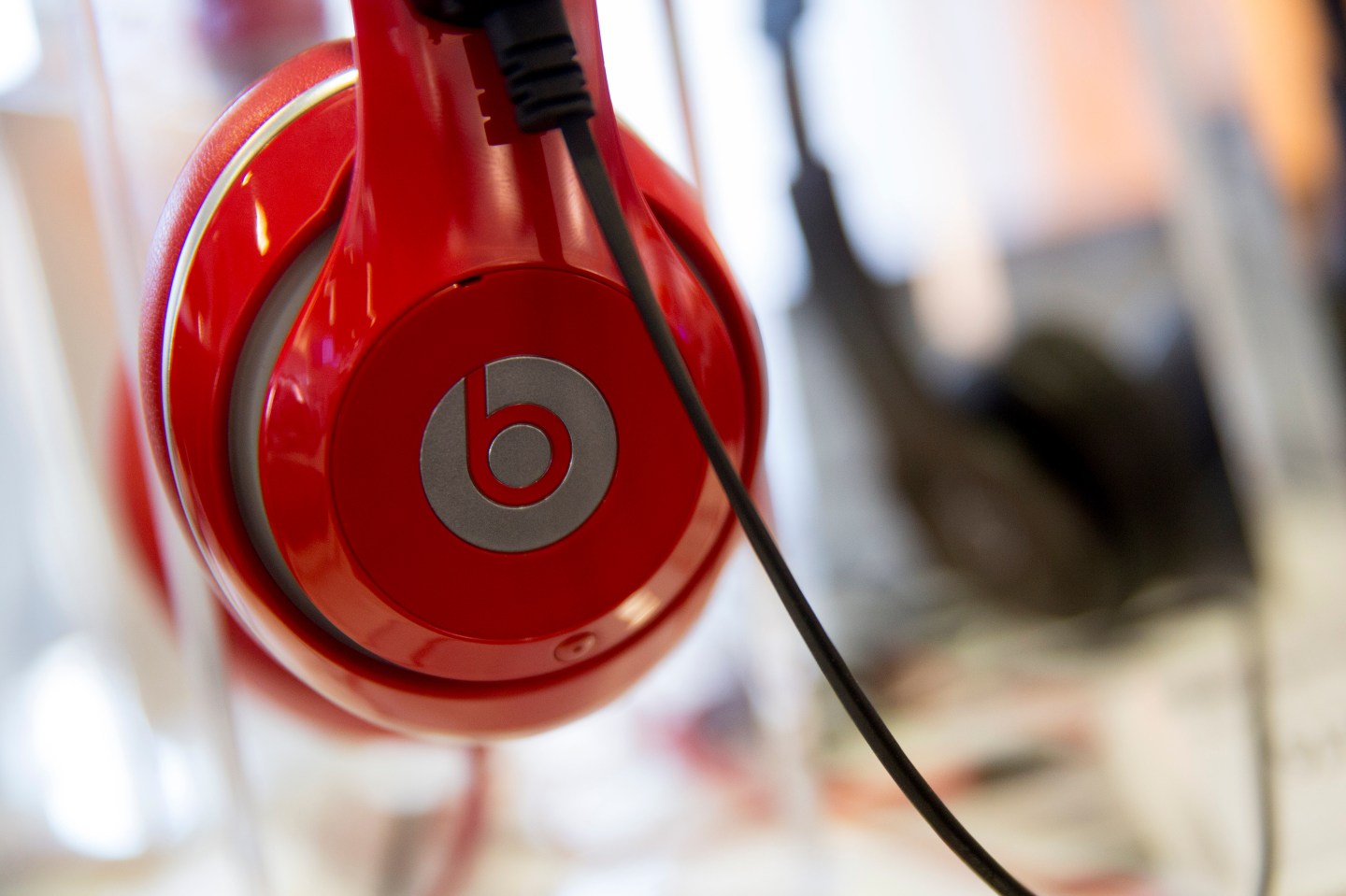 Beats headphones feel good when you put them on — nice, heavy and durable. But according to a new teardown and analysis posted on Medium, 30% of their weight comes from small metal objects meant to do little else except add heft.

The article, part of a series called “How It’s Made,” dismantled one a pair of $199 Beats headphones to discover the inner workings of the iconic brand’s gear. Avery Louie, an engineer at hardware venture capital firm Bolt and author of the piece, estimates the Solo headphones cost $16.89 in parts to make, while they’re sold for over ten times that amount.

But Beats are rarely embraced by audiophiles with a fondness for high-end sound equipment. Instead, the company’s products are more of a consumer status symbol. As Louie writes: “This is the power of brand. Dr. Dre and Jimmy Iovine have leveraged their personal backgrounds and a sleek design to launch a remarkable brand that’s become fundamental to music pop culture.”

Apple acquired Beats in 2014 for $3 billion. At its 2015 Worldwide Developers’ Conference earlier this month, Apple unveiled its new Apple Music streaming service, which is a modified form of the former Beats Music service.