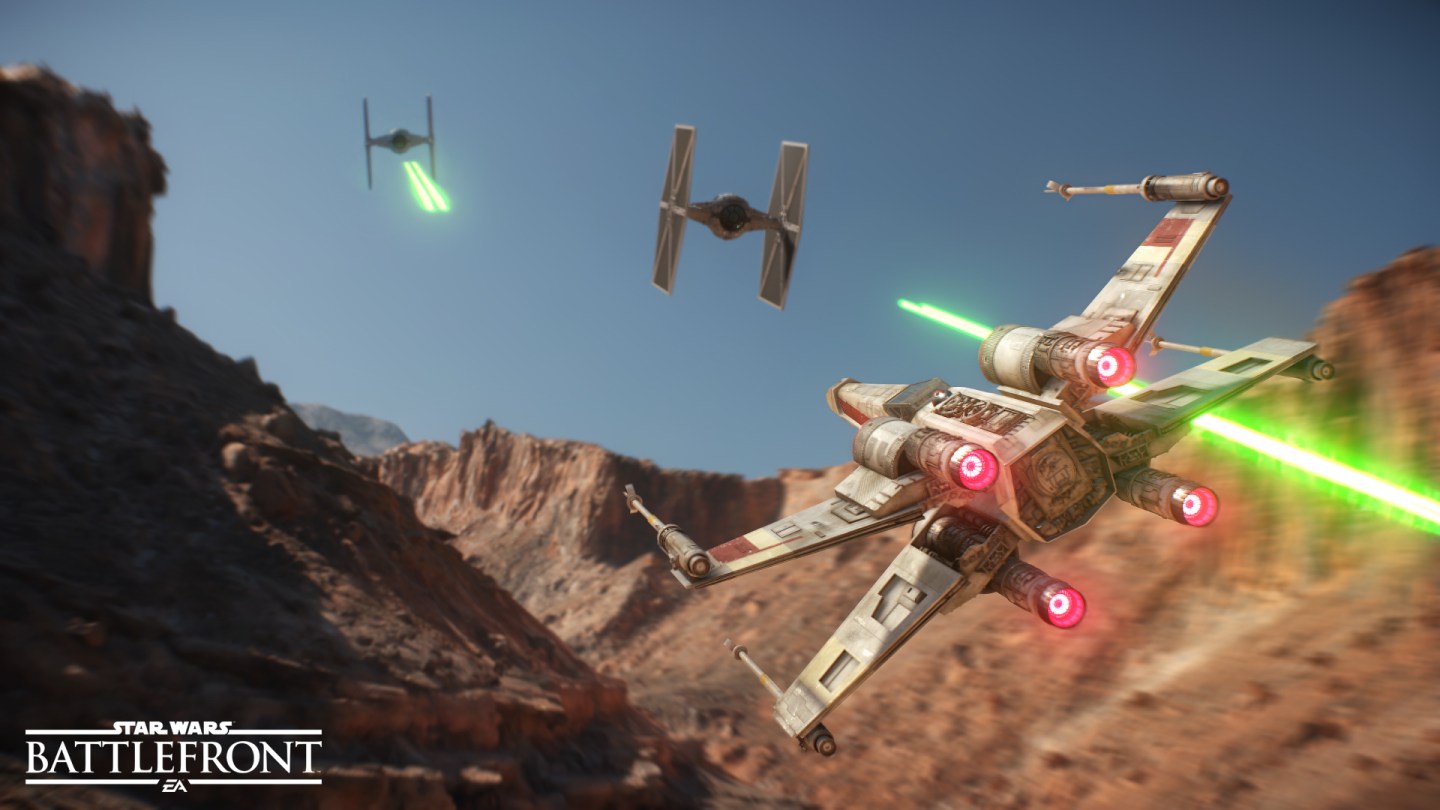 Here’s the good news: There are a lot of great games coming to the Xbox One, PlayStation 4, and even the Wii U.

Here’s the bad news: You’re going to have to wait a while for a lot of them.

E3 might be a wonderland for video game fans and investors in video game publishers, but it’s also often a gigantic tease. Games on display often won’t be playable for more than a year. But a good showing at E3 can be worth millions of dollars in marketing—and can turn a game that might have been a good seller into a blockbuster.

So while your wait times will vary on titles, all of the ones we’ve listed below (in no particular order) seem worthy of your consideration. Just keep in mind that the farther out a game’s release date is, the more the game can change.

Fallout 4: The long wait for the next installment in this post-apocalyptic role playing game is almost over. Offering, for the first time, a look at what life in the game’s universe was like prior to the nuclear war and seemingly redefining the open world experience, this is likely to be the favorite game of core players this holiday season—and that enthusiasm should spill over to a larger audience. (Release date: Nov. 10, 2015)

Halo 5: Guardians: Any time there’s a new Halo game, it’s worthy of note. This latest installment, though, is built to be played with friends. Up to four friends can play simultaneously, as they uncover the mystery of what has caused the Master Chief to go on the run. And they can learn that story as either the Chief or Spartan Locke, the man sent to hunt him down. (Release date: Oct. 27, 2015)

Dishonored 2: The original Dishonored was a terrific stealth action game, but Bethesda Softworks looks to have further polished the formula for the sequel. Developers say it’s possible to complete the game without ever killing an enemy—and the prominent placement of a woman as the lead character this time (though you can also play as a man) is a nice reflection of the industry’s growing diversity. (Release date: 2016)

Star Wars: Battlefront: If you have to put money on what the year’s best selling game will be, this isn’t a bad bet. Fans waited up to five hours for a short play session at the show—and no one seemed to think the time was wasted when they finished. With incredible graphics, familiar battlefields such as Hoth and Tattoine, and fast-paced multiplayer gameplay reminiscent of the Battlefield series, the Force is strong with Battlefront. (Release date: Nov. 17, 2015)

Uncharted 4: A Thief’s End: Nathan Drake is the modern poster child for PlayStation and it’s not hard to see why. Uncharted is a series that has always owed a lot to the original Tomb Raider games, but what makes it stand out is the action is interspersed with snappy, truly funny dialogue and a well thought-out story. A Thief’s End looks set to follow that formula once again—and could make it the biggest selling PS4 game of next year. (Release date: 2016)

XCOM 2: Developer Firaxis is the master of tactical strategy games—and this sequel to 2012’s XCOM: Enemy Unknown looks set to deliver. This time around, the alien invaders have already won the planet—but you’re in charge of a coalition trying to reclaim earth. With procedurally generated levels (meaning they’re never the same twice), and enhanced support for modifications, this will be the obsession of PC gamers—the only platform on which it’s being released. (Release date: November 2015)

Mass Effect: Andromeda: In all candor, we don’t really know much about this game. EA gave it the briefest of teases at the start of its annual press conference. No gameplay was shown and no details were given. But Mass Effect is one of the company’s biggest franchises—and the audience and online reaction to just the confirmation of the game was so positive that it’s one that needs to be on your radar. (Release date: Holiday 2016)

No Man’s Sky: Forget open world games, this mind-bogglingly ambitious title offers you an open universe to explore. Thousands upon thousands of galaxies and hundreds of thousands of planets—all unique—are at your fingertips, letting you truly live out that dream of being a galactic Columbus. (Release date: TBD)

Super Mario Maker: The iconic game series puts its tools in the hands of its fans—letting you create new Super Mario levels to explore—and share with friends. The tools are so easy to use that a child can quickly put together a fun level—and the online social features are some of the most advanced the company has offered to date. It won’t turn around the fortunes of the Wii U, but it will give those who own the system a really fun game to play this year. (Release date: September 2015)