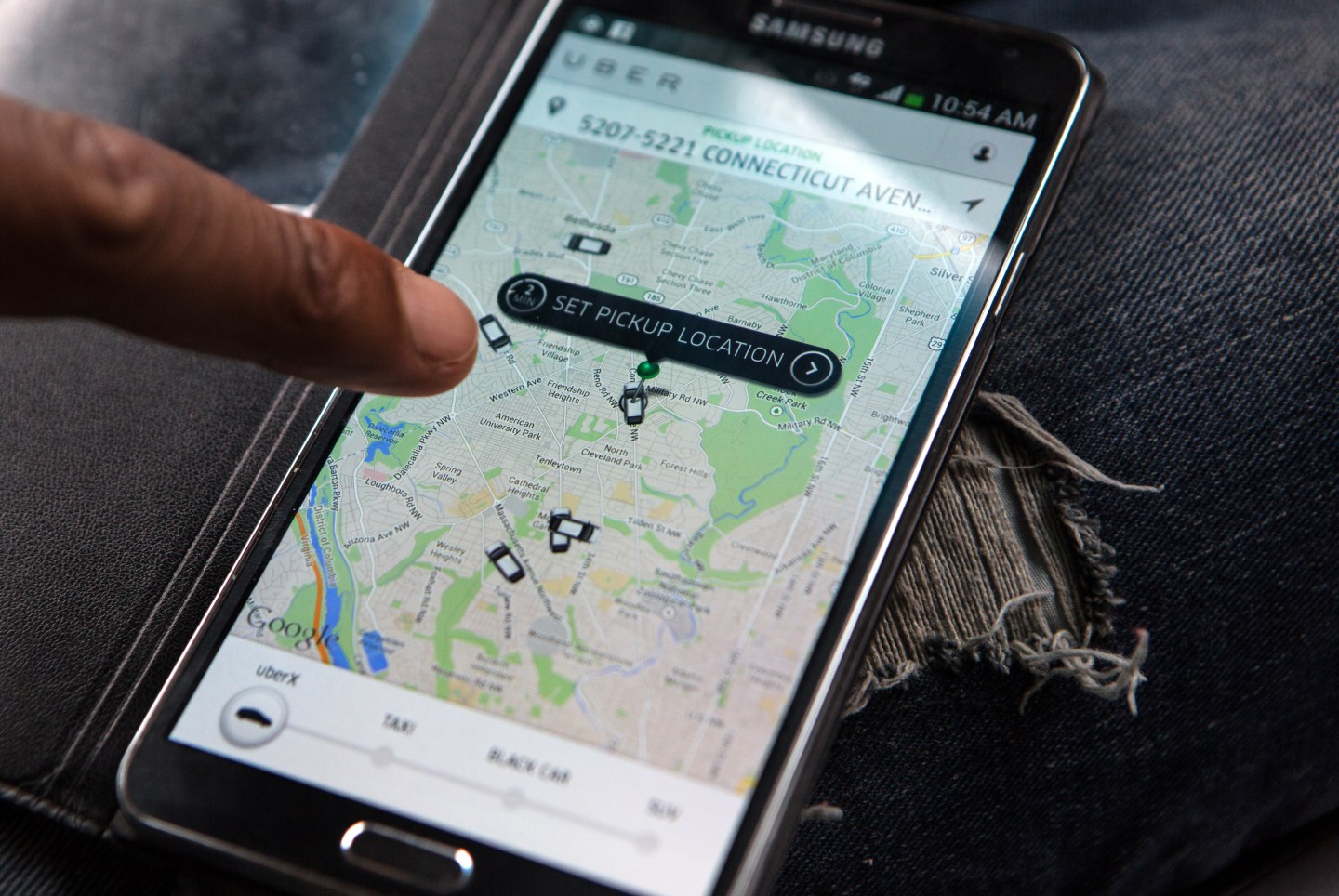 If you’ve ever ordered an Uber and the car hasn’t quite arrived at your exact location, fear not—the company is looking to beef up the precision of its maps, and it has hired away key talent from Google to help it do so.

Back in February, Uber announced a strategic partnership with Carnegie Mellon University that involved opening up the Uber Advanced Technologies Center in Pittsburgh, which is partially staffed by engineers from Carnegie Mellon’s robotics program. McClendon will now oversee that Pittsburgh operation, although he will be based in San Francisco, at Uber headquarters.

The five-year-old car startup, now valued at an eye-opening $41.6 billion according to Fortune‘s Unicorn List (and reportedly raising a new round that could bring its valuation to $50 billion), has big plans beyond just improving its mapping — it also has an interest in autonomous vehicles.

McClendon joined Google in 2004 when it bought Keyhole, a company he co-founded. He sent Re/code a brief statement about his new gig: “I believe that Uber has an incredibly exciting future as it continues to fundamentally change how people live and improve quality of life,” he said.

Uber CEO Travis Kalanick, who landed at No. 1 on Fortune‘s 40 Under 40 last year, is still dealing with regulatory hurdles in various countries, and even in some U.S. states, as he rapidly scales the business. This year, both South Korea and Kansas banned Uber. Other locations have made similar rulings.
[fortune-brightcove videoid=4226134184001]