Sony triples down on the core gamer audience at E3 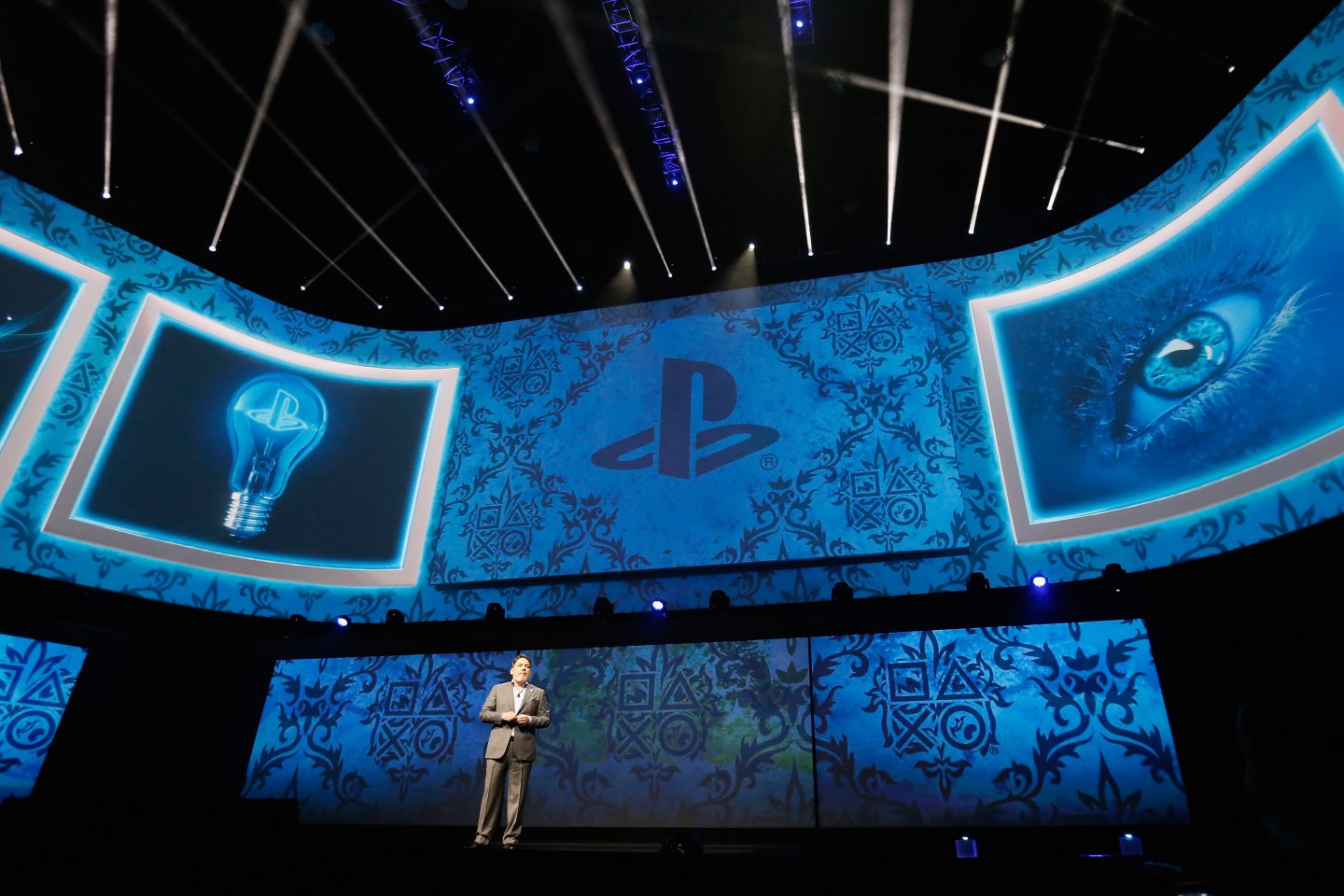 Traditionally, as home console gaming systems enter their third holiday period, the manufacturers behind them begin to shift their focus. Rather than appealing only to core gamers, they begin to court the mainstream audience, which is crucial to the long-term success of the system.

At E3 this year, though, Sony seems to have different plans.

At its pre-show press conference on Monday, Sony (SNE) stayed laser-focused on the core players, showcasing a series of titles that most casual players have never heard of—and will likely never play.

“They didn’t double down on the core audience; they tripled down,” says P.J. McNealy, CEO and founder of Digital World Research.

Games like The Last Guardian, Shenmue 3, and Dreams aren’t likely to burn up the sales charts, but they could ensure that the core audience stays loyal to PlayStation, something that can pay off in the long run.

Core players, per the definition set by The NPD Group, play five or more hours per week. They also spend up to twice as much as the mainstream or casual player. They’re the ones who show up at midnight launches for new games. And they’re the ones who, in the last 24 hours, have contributed more than $2.76 million to fund a Kickstarter for a game they’ve been waiting 14 years to play.

“They’re very loyal, good consumers that are very important to us,” says Andrew House, president and group CEO of Sony Computer Entertainment. “They’re more highly engaged. They spend more time playing. They have a higher ARPU on the platform. But interestingly, they’re [also] pretty voracious consumers of all forms of entertainment.”

Core gamers are also a group that tends to never forget—something that can be good or bad. For instance, six years ago Sony showed The Last Guardian at its E3 press conference. Fans liked what they saw, but the game wasn’t shown the next year—or the year after that.

In fact, before Monday, it had been six years since Sony had publicly discussed the game, but every year core gamers were hopeful that their faith in the game would be rewarded and it would reappear.

Shenmue 3 is the third chapter in a game series that began in 1999 on the Sega Dreamcast. A sequel appeared on the original Xbox with a cliffhanger, but the game’s sales weren’t strong enough to justify funding a third. At Sony’s media event, creator Yu Suzuki, who has been founded by core gamers to finish the game for 14 years, announced he was turning to crowdfunding. The campaign topped its $2 million goal in just a few hours.

Sony’s focus on the core this generation is also likely a course correction from the PlayStation 3 days. The introduction of peripherals such as the PlayStation Move motion controller and the games that accompanied it left some core gamers with the impression that Sony was losing interest in them. Microsoft, meanwhile, had early rights to downloadable content for “Call of Duty” games, wooing those players over.

On Monday, Sony and Activision announced PS4 customers would get first access to that DLC starting this year.

“I think that was just a deepening of the collaboration we formed with Activison around Destiny,” says House. “I think they were delighted with the way we were able to partner together and the force we were able to bring to bear on delivering … a new IP.”

The move makes sense. Mainstream audiences tend to follow the path set by core players —since those gamers are often tastemakers. And if Sony can lock in that demographic, it could lead to even greater success for the PS4.