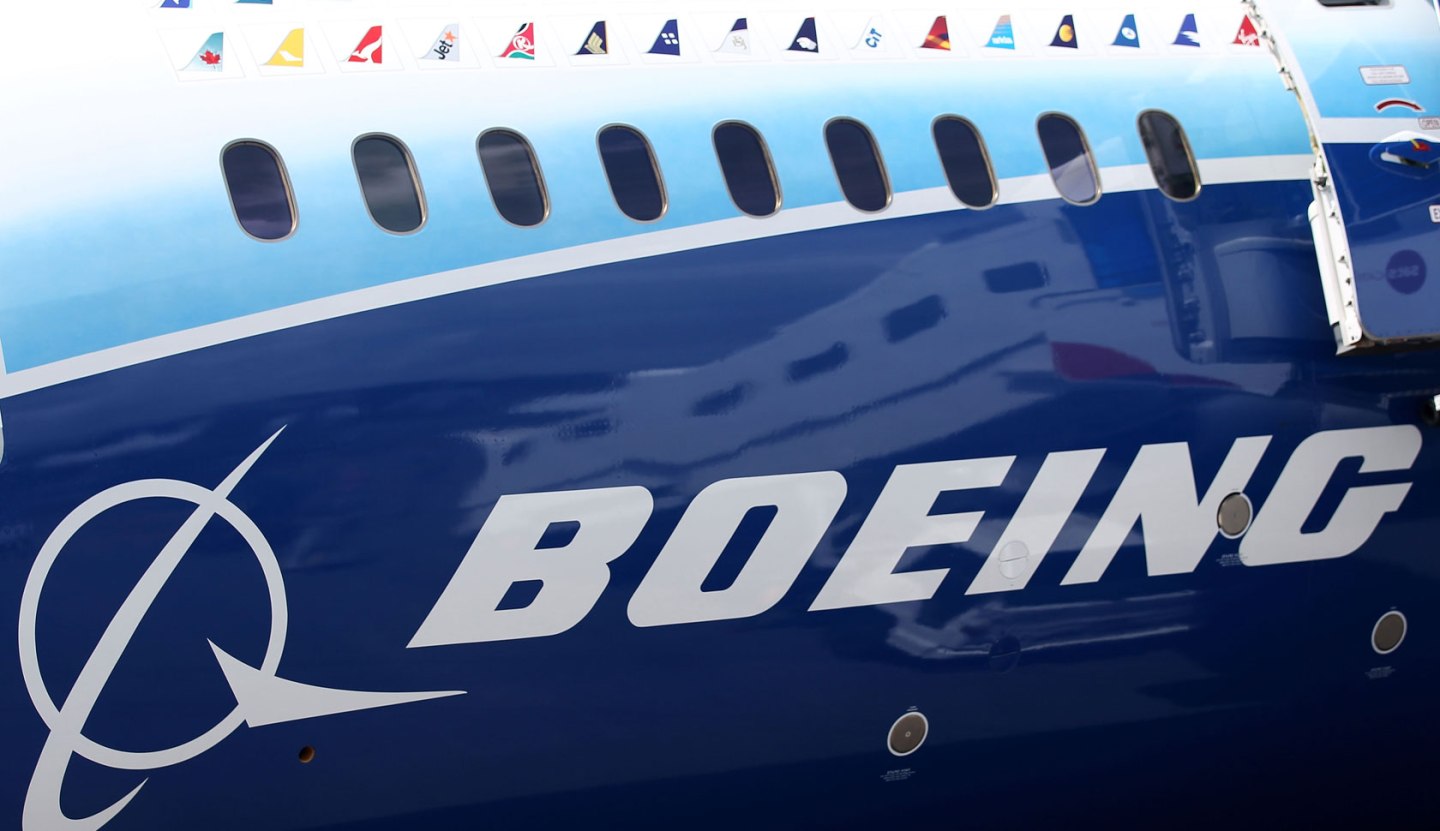 A plane that doesn’t even exist is reportedly exciting the masses at the Paris aviation expo this week.

The new Boeing jet, called “Mom” for “middle of the market,” will be a mid-sized jet replacing the now discontinued 757, according to Bloomberg News. The plan is that the aircraft will seat around 220 people.

The catch: the plane isn’t expected to be up and flying until past 2020, and it could cost as much as $10 billion to develop. However, those factors aren’t killing the hype among airline industry execs.

“I would argue that certainly there’s a market there,” said CEO of GE Aviation David Joyce in an interview with Bloomberg.

Air Lease Corp. CEO Steven Udvar-Hazy told Bloomberg: “We’re in very active discussions with Boeing on the ultimate replacement for the 757,” adding that Boeing is “well aware of our requirements.”

More: Read about Boeing in the new Fortune 500 list

New airplane models are few and far between these days. Boeing’s last jet came in 2011, and before that the 777 was unveiled in 1995.

There are some potentially costly risks involved in developing new jets.

“You have to make sure, if you do build an airplane like this, that it’s not over-engineered, and therefore overpriced,” AerCap Holdings NV CEO Aengus Kelly told Bloomberg. “It’s not a long-range airplane. It’s not going to be a traditional wide-body aircraft, so you can’t charge those prices. That’s not the mission anyone wants.”