How America is failing Dads (and all working parents) 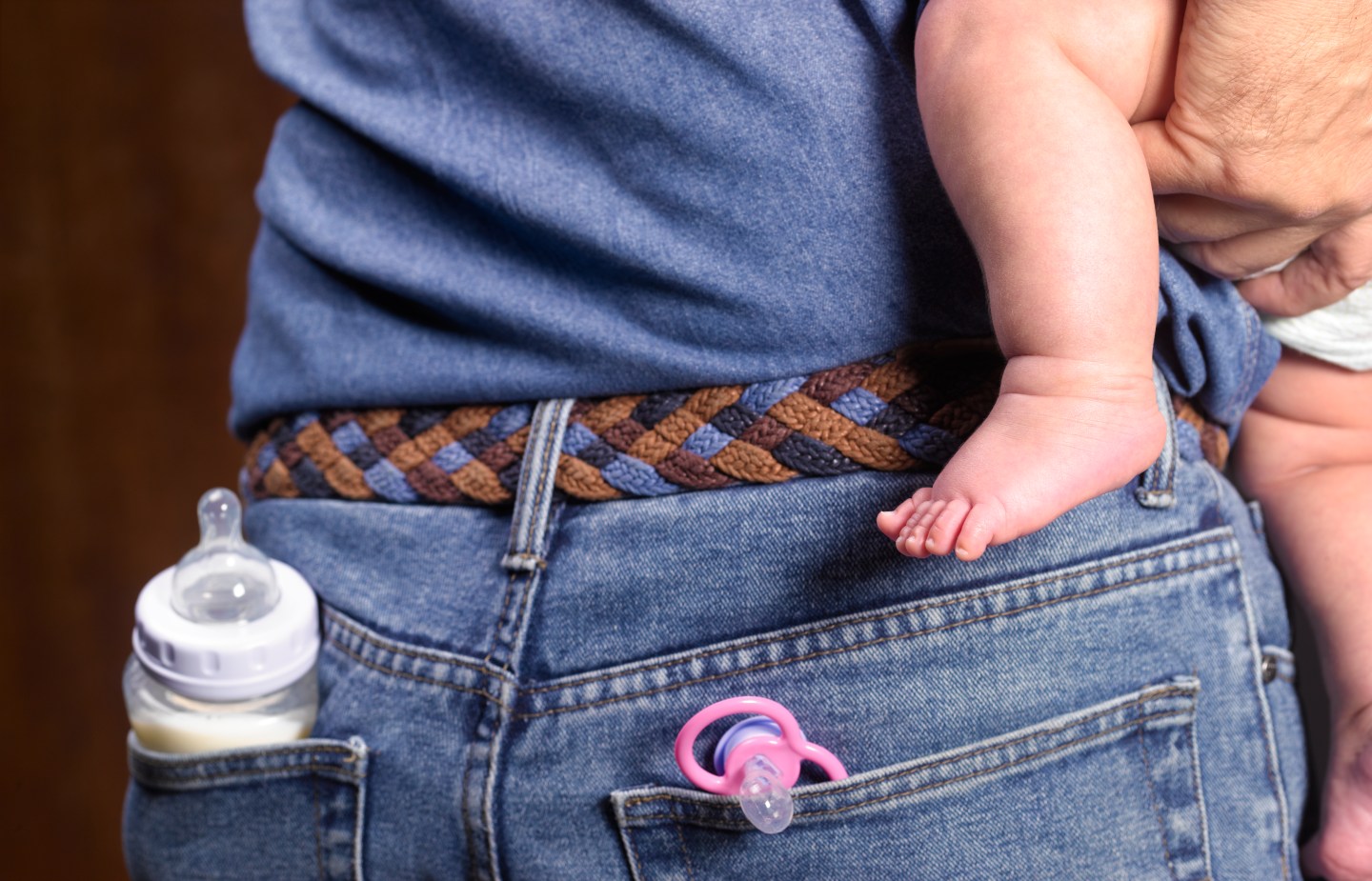 As a working dad for almost 20 years, my salary, my flexible work schedule, and my employer benefits have given me the time to actively raise my three children, coach youth sports, volunteer for my community, and most recently, provide emotional and financial support as my youngest entered high school, and the two older ones entered college. Almost two years ago, my need and gratitude for having these supports became even stronger when I became a single parent.

I was lucky to have been born into a stable home that provided me with the values to become a good dad. But being lucky enough to have been raised by two great parents isn’t enough, and it’s surely cold comfort to the millions of parents whose employers have failed to increase their paychecks to keep pace with inflation, while also demanding more hours at work with more rigid schedules and providing no support for child or elder care.

As we celebrate the efforts of dads on Sunday, we also need to use Father’s Day as a day to dedicate ourselves to supporting elected officials, candidates, non-profits, and businesses that seek to comprehensively address the economic and social stresses associated with making it work in our 21st century economy.

Childcare costs are skyrocketing, and in many cases, are more expensive than what many parents’ pay for rent or their mortgage. Elder care options are few and far between. More than 40 million workers don’t have a single paid sick day. Taken together, we’ve created a perfect storm of instability for working families.

Our collective inability to implement effective polices that address these challenges has created an “a la carte” society, where in order for a family to have access to good quality childcare, preschool experiences, education, live in a safe neighborhood, have enough food to eat, and a safe retirement, they must have the income to purchase each of these items. If not, they go without. This isn’t a menu of “nice to haves” – it’s a menu of “must haves,” but if we don’t demand change, the number of American families forced to make untenable choices will only grow.

Simply put, too many policymakers and employers see policies, such as childcare subsidies and paid leave, as either a waste of public funds or an increase in the cost of doing business, thus adding to deficits, debt, and hurting the company’s bottom line.

But these are very shortsighted views of how public investments in families can help to advance the common good and how business can prosper.

In the for-profit world, higher productivity will lead to higher profits, creating a local economic effect that expands wages, consumption, and profits. Higher wages in the nonprofit sector will also be spent quickly and locally.

If employers paid women as much as their male counterparts, working families would see $447 billion in additional income, and the poverty rate would be cut in half for working women and their families, according to the 2014 Shriver Report. So not only is providing equal pay for equal work the right thing to do, we know it would be one of the best forms of economic stimulus.

Some of the benefits are more intangible. By raising improving morale, effort, and loyalty, employers can boost productivity. Collectively, these benefits will reduce absenteeism, turnover and training costs. I saw this while Chair of The College of William and Mary’s Committee on Employment Opportunity. Employees became more loyal and positive when the College’s administration implemented policies that respectfully treated them as individuals with outside responsibilities and interests, instead of as invisible “widgets” that contributed to the manufacturing of higher education.

Investing in families builds the scaffolding for creating lifelong learners, independent thinkers, and responsible citizens. But these types of investments also have real economic benefits. For example, the President’s Council of Economic Advisors’ report on the Economics of Early Childhood indicated that every $1 invested in high quality early education yields $8 of economic activity.

The upcoming Presidential election represents a fork in the road for American families. We can take the path that represents more of the same — lagging investment in communities — or the path that invests in human and social capital.

When dads, and really all parents, are given the ability to succeed, America succeeds

William Rodgers III is the professor of public policy and chief economist at the Heldrich Center for Workforce Development at Rutgers University and recently conducted a budget analysis for a new policy platform from the Make It Work campaign focused on helping working parents in the U.S.