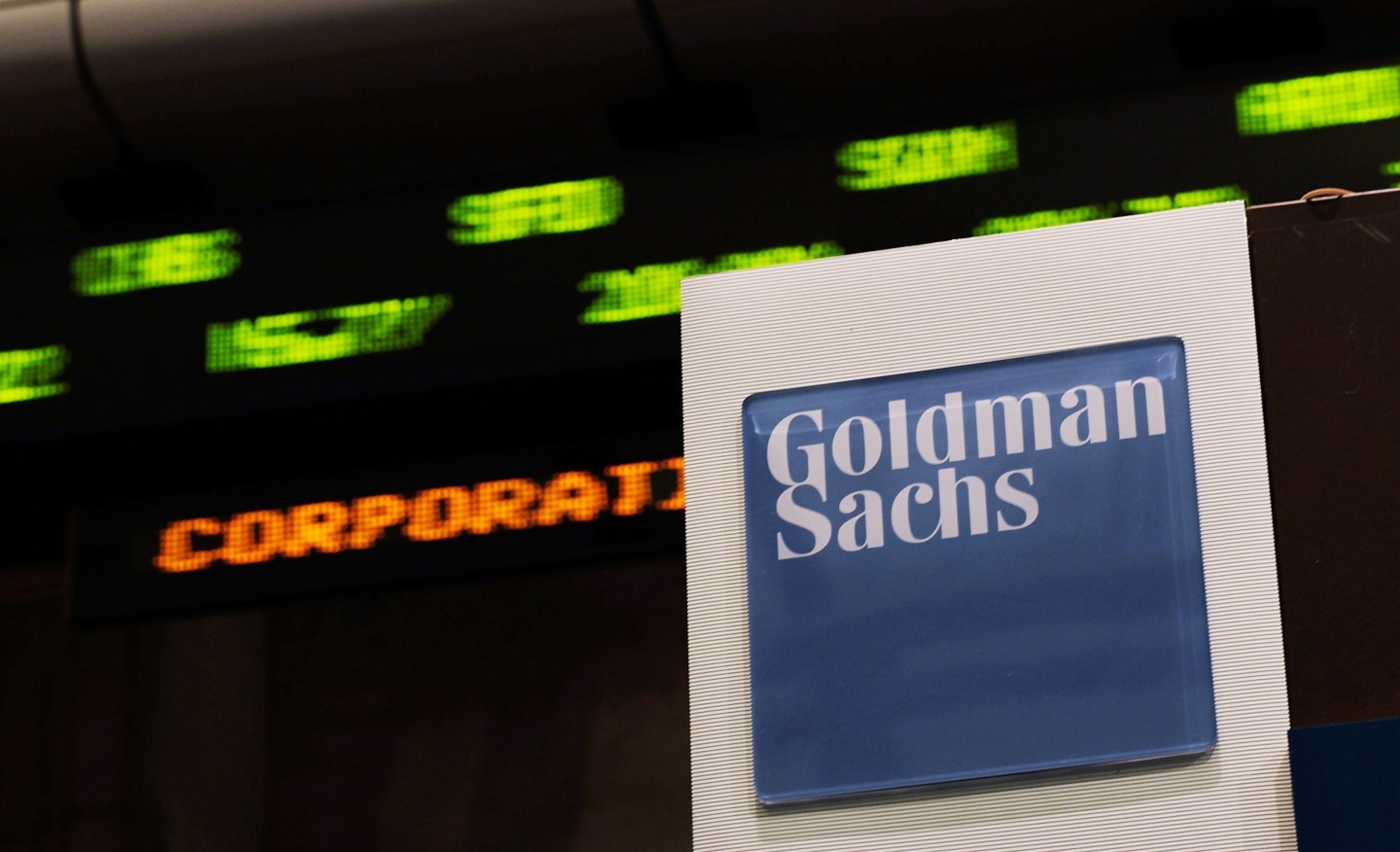 This week, news emerged that Goldman Sachs (GS) plans to launch a new business to lend money directly to consumers and small businesses. The investment bank is as Wall Street as you can get, but the rationale behind its move to lend to Main Street isn’t surprising. It’s a good way to put its balance sheet to work, and consumer lending might also help Goldman connect with average Americans who may not understand the bank’s business.

After the 2008 financial crisis when Goldman became a bank holding company, it could take in more customer deposits, which led to an increase in its holdings of more than $40 billion over the past six years. Bank executives estimate that consumer lending could provide a return on equity of nearly 20% on that capital, according to The Wall Street Journal.

But while it’s good that Goldman will put its vast hoard of capital to work instead of just sitting on it, it’s less clear why consumers and small businesses will want to borrow money from the banking giant. Here are 4 questions that Goldman should answer to convince Main Street that it could be its next community bank.

What’s the cost to borrowers?

The loans that Goldman plans to provide will reportedly be unsecured by collateral, which is attractive for borrowers but can also be expensive. Unsecured loans typically come at a high interest rate due to the risk involved. If the bank is hoping to make 20% returns, it’s hard to see how borrowers will get a good deal. These types of loans also carry other risks, such as demand provisions under which a bank can arbitrarily demand repayment, as well as high default rates, putting borrowers in a difficult spot.

The devil, as they say, is in the details. So Goldman needs to show consumers the fine print. Will the bank provide some unique value to borrowers or trap them into loans that could blow up later?

What are the risks to the U.S. economy?

Goldman plans to offers loans online — a marketplace that’s crowded and competitive. In addition, traditional bricks-and-mortar banks have well-established lending practices that are known to consumers. That makes Goldman’s entry a challenging task and potentially an invitation to risk-taking. In order to secure market share, it will need to differentiate its loans from competitors, which is hard to do without either decreasing interest rates substantially or lowering lending standards.

Given that Goldman has historically sought to maximize profits, the former scenario is unlikely, implying that even though the bank is currently targeting consumers with good credit, there is a risk the bank may have to relax lending requirements to attract more clients. That in turn could force competitors to follow suit and trigger the same cycle that damaged our financial system in 2008 when lenders issued mortgages to borrowers with poor credit profiles. In addition, the New York Times reports that Goldman may eventually securitize these loans in much the same way they did with subprime mortgages, an obvious red flag.

So the question is how will Goldman achieve its targeted profitability without compromising its standards and (possibly) precipitating wider economic problems?

Goldman may be hoping that this new venture will soften its image and make it more popular with average Americans, but it’s hard to forget its role in the subprime mortgage crisis that destroyed billions of dollars of value on Main Street, not to mention people’s livelihoods. Also, as the chief architect of toxic mortgage securitizations that indirectly enabled bait-and-switch lending, Goldman is actually a pretty odd choice for a lender.

The bank already lends to wealthy individuals, but those are sophisticated borrowers who can generally protect themselves from being exploited. Average consumers and small businesses, on the other hand, need to trust lenders in order to do business with them. Goldman’s CEO Lloyd Blankfein said in a memo obtained by CNNMoney that he sees opportunity in broadening the bank’s customer base online, but he must first show why the general public should trust a bank that it feels sold it out in the past.

American consumer debt is at an all-time high of $3.2 trillion, according to Bloomberg. While increasing debt means more spending, which is good for the U.S. economy, it also puts more Americans at risk of insolvency. If the economy remains buoyant, the risk is minimal; but even a temporary blip in business activity can lead to a drop in wages and employment, which affects average Americans’ ability to repay their loans.

Goldman’s entry into the business exacerbates this trend and could wind up adding billions to this already dangerously high number, especially if the bank charges high interest or variable interest on its unsecured loans. What this means is that the bank needs to consider the potential consequences of enabling America’s debt addiction, and at the very least, provide a strong safety net for borrowers who get into trouble.

S. Kumar is a tech and business commentator. He has worked in technology, media, and telecom investment banking. Kumar does not own shares of Goldman Sachs.