This big investment bank wants to lend you some money 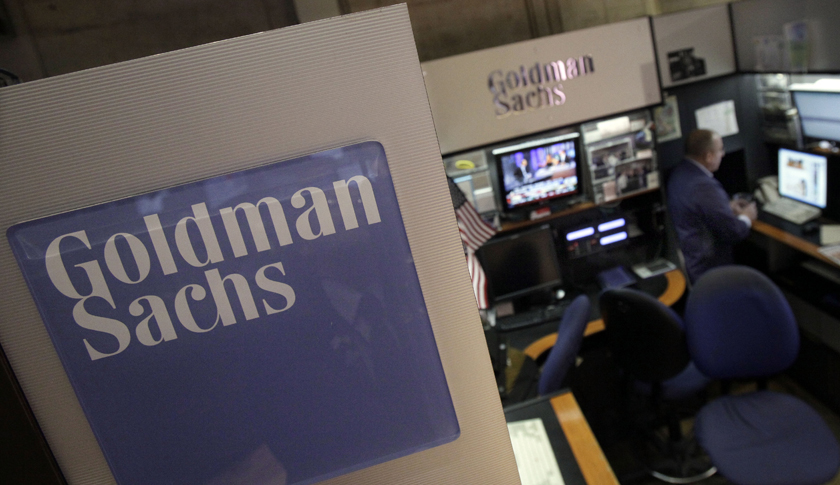 One of Wall Street’s biggest investment banks wants to lend you some money.

Goldman Sachs (GS), long the bank of big companies and large, wealthy investors is now looking to attract regular consumers and small businesses as clients, according to a report in The Wall Street Journal.

Harit Talwar, a former credit-card executive, has spent the past few weeks assembling a team of employees to manage the new initiative, according to the newspaper, and he will soon present his plan to senior Goldman executives.

Why the focus on smaller clients? The Journal says it’s part of a broader move on Wall Street toward consumer and business lending. That line of business is becoming more significant to banks “as regulation and capital rules crimp profit at other units, most notably trading,” the report said.

Also, the digitization of the financial services industry means dealing directly with individual consumers is more profitable than it used to be, and that’s “creating opportunities for a bank like Goldman that doesn’t have physical branches.”

Goldman has narrowed its focus to personal and business loans, unsecured by collateral, and wants to target customers with good credit, according to the Journal’s report. It likely won’t offer auto loans — an area that regulators are watching carefully because it tends to involve customers who have problems with debt, the paper said.

The move toward smaller clients would be a radical change for a bank that isn’t exactly known for its consumer friendliness. In a 2010 article on the financial crisis, Rolling Stone writer Matt Taibbi famously described Goldman as “a great vampire squid wrapped around the face of humanity, relentlessly jamming its blood funnel into anything that smells like money.”

More: Read about Goldman in the new Fortune 500 list