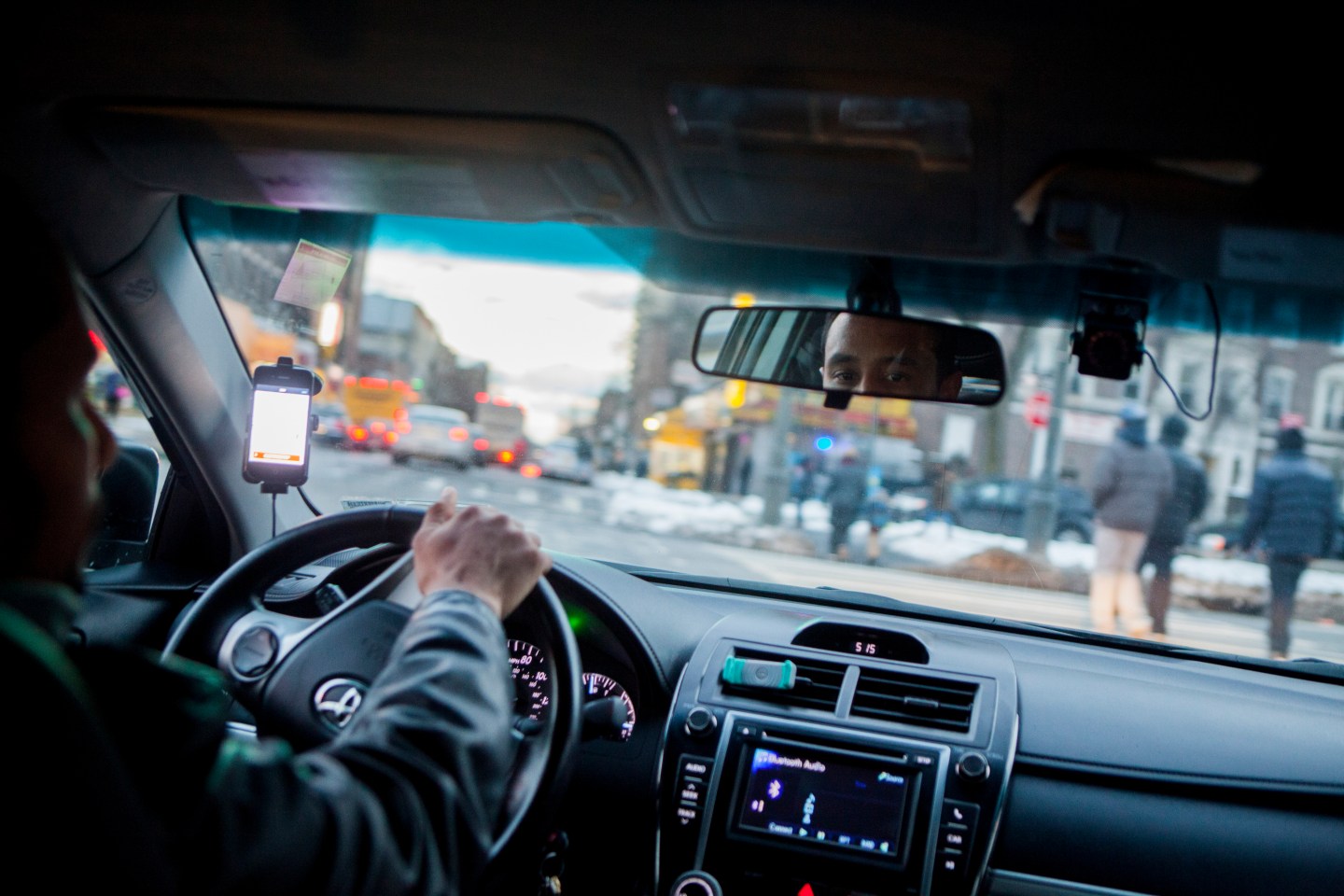 Expecting delivery of an Apple Watch? Don’t expect it to arrive in an Uber car.

Apple discussed a delivery deal with Uber, according to today’s Wall Street Journal, but signed instead with Postmates, a startup courier service based in San Francisco.

The Journal story doesn’t say why Apple decided against what Uber calls its “urban logistics fabric” — a network of 200,000 active drivers that’s bigger than UPS.

But its reporting about other deals that fell through suggest some potential snags:

But the model of distributed delivery in a packet-switched network is a powerful one. These are details that someone will eventually work out, even if Uber can’t.