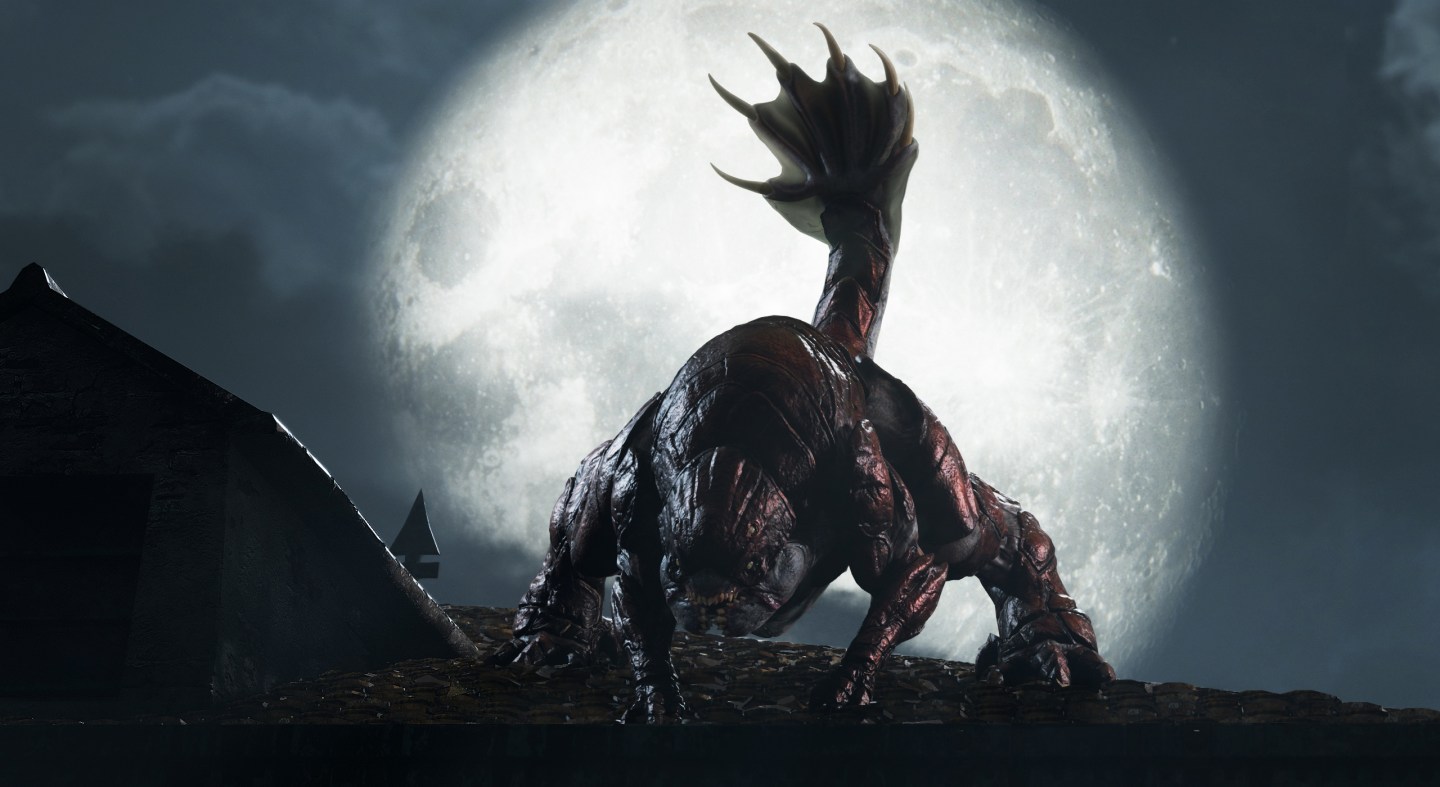 Microsoft announced Gears of War 4 at its 2015 E3 press conference.
Courtesy of Microsoft

Microsoft didn’t just get off on the wrong foot this console generation; it fell flat on its face.

Analysts and critics roundly criticized the introduction of the Xbox One—and that gave Sony’s PlayStation 4 all the room it needed to become the industry’s king of the hill after losing that crown with the PS3.

But at Microsoft’s annual pre-E3 press conference on Monday, the company made a very compelling case to woo back players.

“These games make up what I believe is the greatest lineup in Xbox history,” said Phil Spencer, head of the Xbox division at Microsoft. “If you have been waiting to move from your Xbox 360 to Xbox One, now is the time.”

The focus of that pitch is an important one. As the eighth generation of home console systems enters its third holiday season, the mass audience is about to become a lot more important. (Core gamers, at this point, have largely already transitioned over.)

To make the Xbox even more compelling for fence-sitters, Microsoft (MSFT) announced the Xbox One would be backward compatible this holiday season—letting people play their Xbox 360 games freely on the new system. (The lack of that feature at launch was one of the loudest complaints by gamers.)

That could give Microsoft a big advantage over Sony (SNE), which has not yet found a way to make that happen with the PS4.

Microsoft has a long way to go to make up the gap, though. The company has not released an updated sales figure for the Xbox One in over six months, but IHS Technology, in an estimate sent before the start of E3, forecasts the PS4 will have a worldwide installed base of 34 million by the end of the year, versus just 20 million for the Xbox One.

The Xbox One game lineup for the coming 18 months, though, is unquestionably strong. This holiday season, Microsoft will offer Halo 5: Guardians (due Oct. 27), Rise of the Tomb Raider (coming Nov. 10, pitting it up against one of the year’s most anticipated games—Fallout 4), and a remastered, high-definition version of Gears of War (Aug. 25).

Microsoft also unveiled a fourth installment of the Gears of War franchise and a new game from Keiji Infume, the producer of Mega-Man. And after announcing a partnership with virtual reality pioneer Oculus last week, the company announced a similar alliance with HTC and Valve to support the Vive VR system—letting owners play select Xbox One games streamed through Windows 10.

While big franchises and backwards compatibility will help lure the mainstream world, Microsoft also made a big play for core gamers at its event���unveiling a new “Elite” controller for players who demand more precision in their game and like to customize their gamepads.

More importantly, though, Microsoft and Bethesda announced that Xbox One players of Fallout 4 will be able to import and play any user-made modifications to the game when it releases this November—a move that can open up a wide array of free new gameplay options, something that was previously only available to PC gamers.

Many long-time E3 attendees classified the event as Microsoft’s strongest showing in years. And that sort of opinion is important, as E3 is a conference loaded with opinion makers—from the gaming media to Youtube stars to, as of this year, core gamers whose opinion carries a lot of weight among their peers.