Will this French bank foot the bill for Sudanese terrorism? 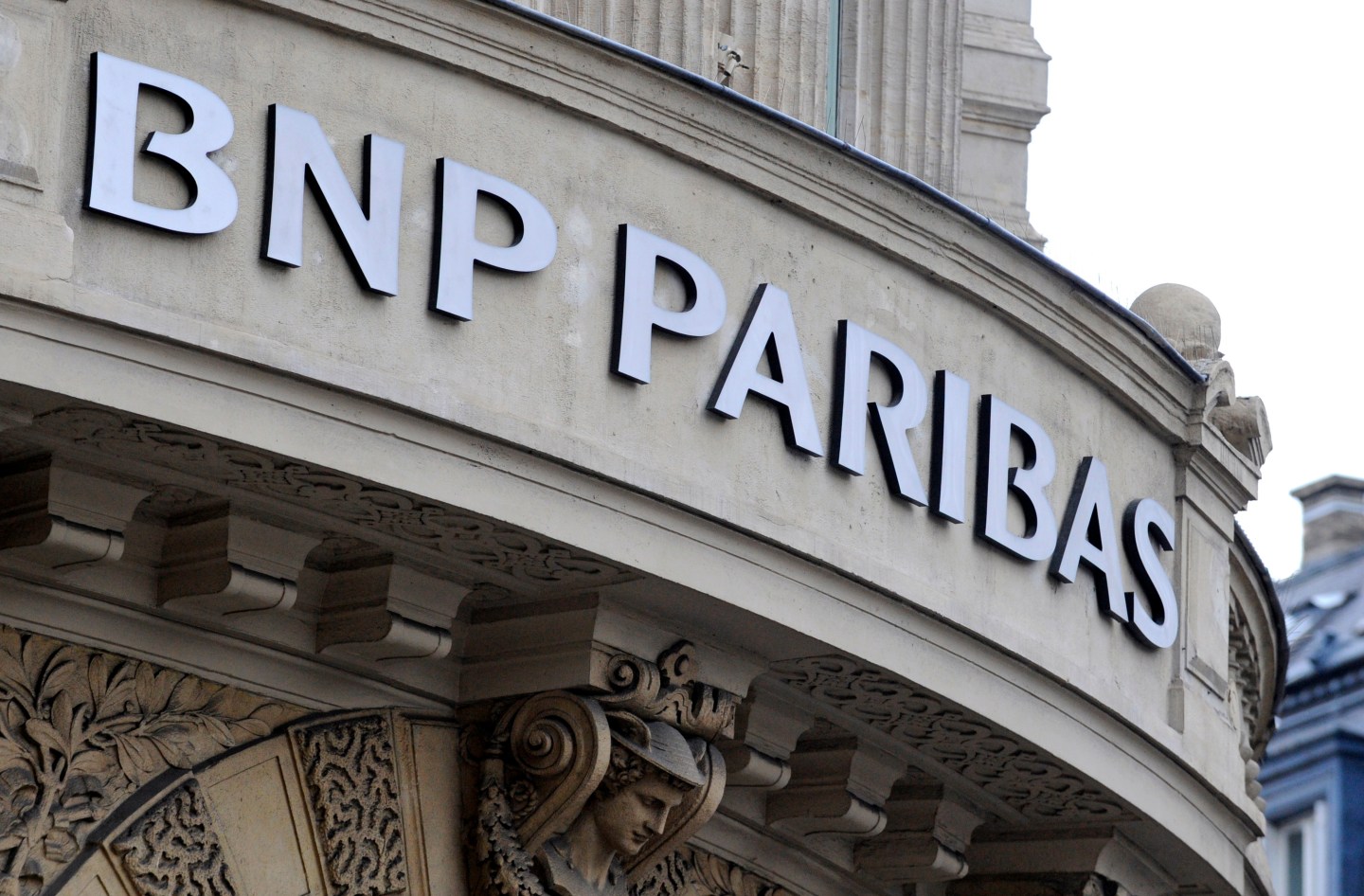 Governments in the U.S. and Europe have cracked down on bad behavior at big banks in recent years, and it has raised some interesting questions about how best to mete out justice to large corporations.

Penalizing banks for offenses such as market rigging, encouraging risky lending, or abetting money laundering terrorists and drug dealers comes in the form of big fines. But where should that money go once governments take it from bank shareholders?

According to a report Monday in The Wall Street Journal, victims of terrorist attacks like the 1998 embassy bombings in Tanzania an Kenya say they should get a cut. Back in 2011, a federal judge ruled that the governments of Iran and Sudan were partially responsible for those attacks, and awarded victims $8.7 billion in damages. That money has thus far gone unrecovered because those governments keep few assets in the United States, the Journal said.

But after French bank BNP Paribas was fined $9 billion by state, local, and federal regulators last summer for aiding money laundering for clients — including those based in Sudan — terrorism victims (and their lawyers) see their chance to get compensation. According to the Journal:

In a filing with the Justice Department and Manhattan U.S. attorney’s office last December, the lawyers petitioned for $2.5 billion and argued the bombings could be considered a “related offense” to BNP’s illegal conduct because the bank helped Sudan facilitate billions of dollars in illegal transactions. Last year’s charges against BNP detailed the bank’s efforts to conceal its work on behalf of Sudanese banks, including moving U.S. dollars out of Sudan without reference to the Sudanese firms.

With the Justice Department and other regulators increasingly flexing their regulatory muscles these days — in part as a response to public outcry for financial firms to be punished for financial crisis-related shenanigans — expect to hear about more debates over how money extracted from offending banks is spent.