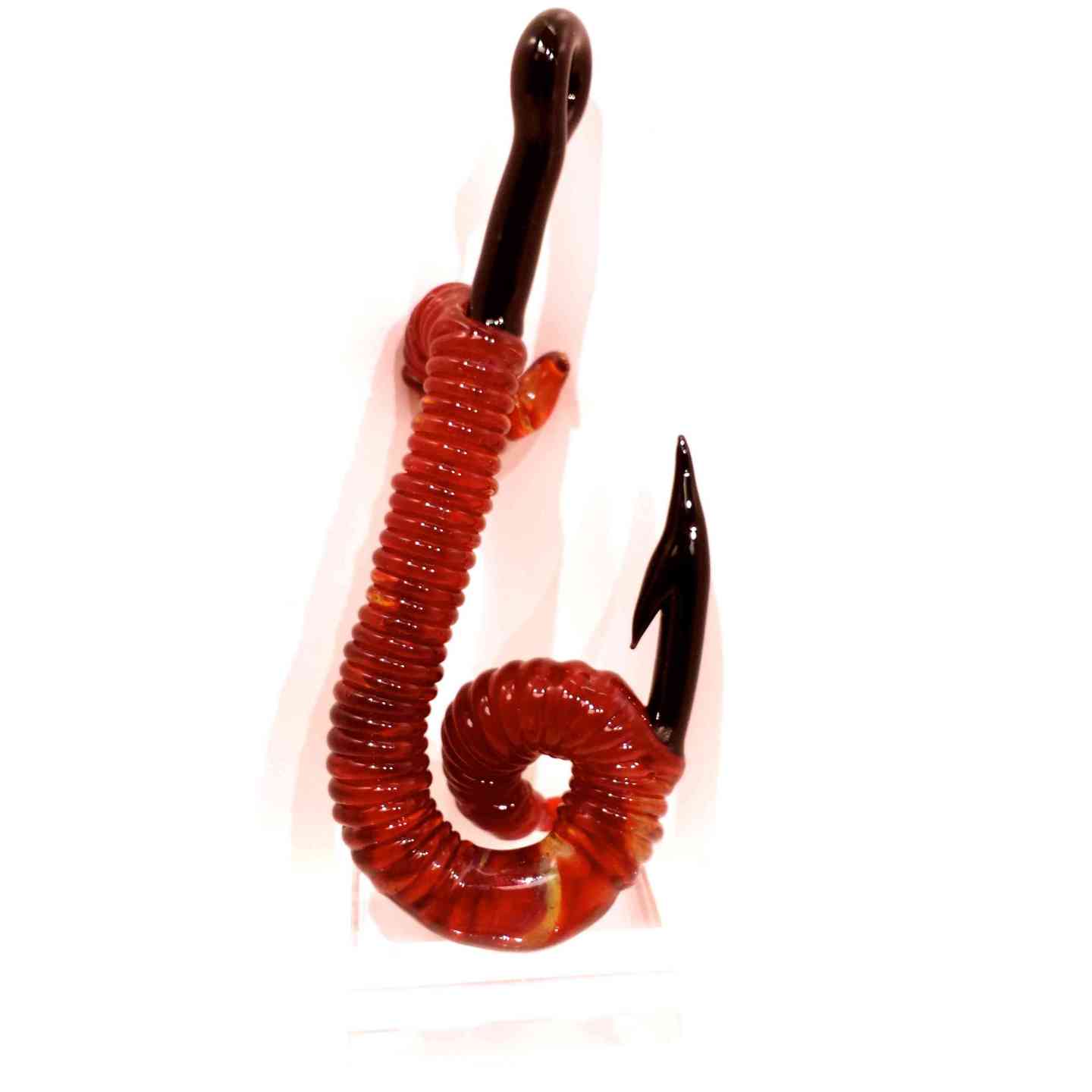 The Wall Street Journal’s Christopher Mims baited a hook on Monday, dangled it in front of readers, and hauled in the clicks.

He warned his readers high up in “Why Apple Should Kill Off the Mac” not to take him literally. He asked their indulgence. He knew his headline was “heresy.” He was after a deeper truth.

“I think you’ll find it a useful exercise in thinking about both what makes Apple such an exceptional company and how hubris is the ultimate downfall of all empires.”

Some readers saw the headline for what it was. “Link bait!” wrote Harold Yarbro. “I love it!”

But the vast majority of comments — nearly 150 by the time my plane was ready for boarding — were from Apple loyalists who didn’t get the joke. “No no no no no!” cried Kevin Markey. “This advice,” added Jaremi Chilton, “is akin to a man looking at one’s foot and saying, do I really need that pinky toe?”

I happen to like that pinky toe. I’m writing on one now. But I applaud Mims to daring to consider its removal.

His point is that today’s most successful companies stay focused on their core mission. Google to organize the world’s information. Apple to make the best products.

Mims came out of WWDC last week feeling that Apple was stretched too thin. He thinks the company is at a crossroads and may have to make some tough choices.

“Is Apple a tech company, or an experience company?” he asks. “Does Apple make computers, or does it make consumer goods? In a world in which the cloud is increasingly the hub of everything individuals and businesses do, and our mobile devices its primary avatar, what on Earth is Apple doing running victory laps around a dying PC industry? Personally, I’d rather see Apple push the envelope on what’s next.”

Where Mims goes wrong is in taking too literally Steve Jobs’ metaphor of the post-PC world. There is room on the information highway for both cars and trucks. As Mims points out, the Mac in January had its best quarter ever. So what if it accounted for the lowest-ever proportion of Apple’s overall revenue? As long as Apple is making the world’s best PC, it should keep making them.

After all, “where you gonna write?” reader Joann Walsh asks Mims. “A Toshiba?”