Twitter is officially adrift now, but who will rescue it? 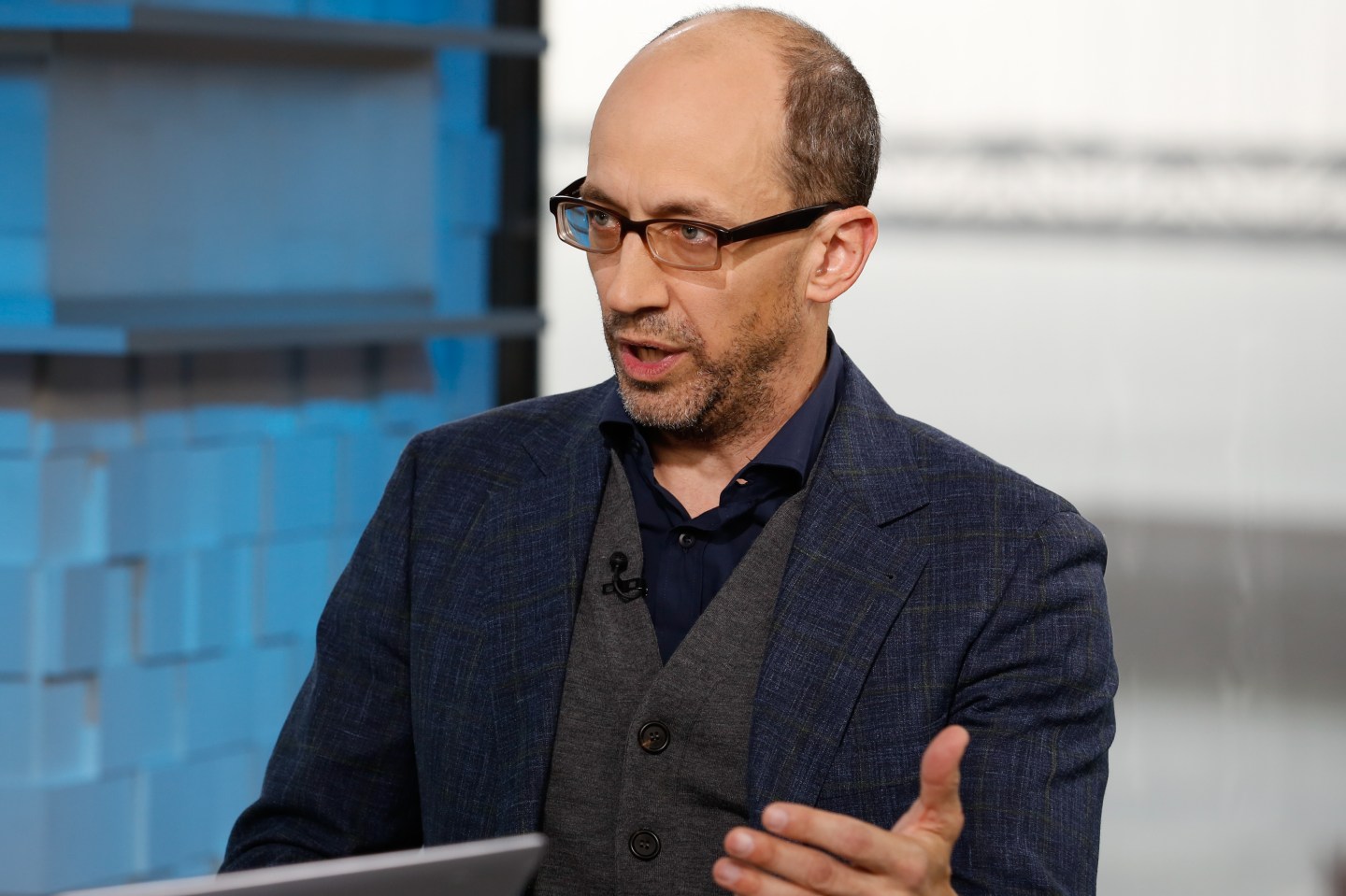 Twitter CEO Dick Costolo dropped a grenade into the Twitter-sphere on Thursday afternoon, when he announced that he is stepping down and co-founder Jack Dorsey is coming in as interim CEO of the company. Investors seemed to like the news, pushing Twitter’s share price up by as much as 5% following the announcement—but that sense of euphoria could be short-lived. At this point, Twitter is a rudderless ship, and there’s no sign that anyone is waiting to seize the wheel and steer her to safety.

As my Fortune colleague Dan Primack has pointed out, analysts have often mentioned chief financial officer Anthony Noto or head of sales Adam Bain as potential replacements for Costolo, but both of them are problematic choices for a number of reasons.

Noto is a former Wall Street exec who has shown little knowledge of what Twitter is or needs to be, and Bain has boosted ad sales and e-commerce but hasn’t run anything even close to Twitter before. If the company were to name either one CEO, analysts might like their financial focus, but the product itself would likely suffer.

Costolo’s news sparked a frenzy of rumors about the company’s fate: Dorsey is going to sell Square, the digital-payment company he co-founded and is CEO of, and so he’s looking for a new place to land; Google or Facebook are looking at buying Twitter but they didn’t want Costolo to be part of it, and so on. But all of them seem like a stretch—and so the market is left to twiddle its thumbs and despair for the future.

Although Costolo maintains that it was his decision to leave the company, sources say the board had been getting increasingly restless about his leadership, despite the fact that some of the company’s financial backers—including Fred Wilson of Union Square Partners—felt he was the right thing for Twitter when he was made CEO. But with the shares down 50% since shortly after the IPO, something had to change.

Meanwhile, the nature of the announcement makes the whole process seem kind of haphazard. Costolo’s tenure was widely believed to be close to its end, but Dorsey coming in as interim CEO took some long-time Twitter watchers by surprise. It’s the second time the Twitter co-founder has played a similar role: He was brought in as executive chairman in 2011, not long after former CEO Evan Williams was overthrown by Costolo.

Why not just wait until the board had a new CEO in the wings? Why leave the market hanging with Dorsey at the helm—while he continues to be acting CEO of Square—but no one driving the bus apart from Noto and Bain? The whole process reminds me of Mark Zuckerberg’s comment about how Twitter executives “drove a clown car that crashed into a gold mine.” Only the gold mine remains a question mark.

Some of those who orchestrated these recent events may be hoping that Dorsey’s allure as a co-founder and visionary will tide the stock price and the company over until a new CEO arrives. But Dorsey’s attempts to cultivate a Steve Jobs-like persona aren’t likely to satisfy anyone for very long if the business side doesn’t start to show some solid user-growth and other numbers. He has never been an operational genius, nor is he as design-oriented as some would like to believe.

Everyone has their favorite prescription for what Twitter should do, or should become. In fact, it’s difficult to think of another technology company that gets second-guessed quite as much—although Apple is probably near the top of the list. But unlike Twitter, Apple’s share price and $750-billion market value are the ultimate rejoinder to those criticisms. Twitter may be worth $23 billion, but its growth prospects remain uncertain.

Does the company want to be the “free-speech wing of the free-speech party,” as it has said in the past? That may be great PR, but it doesn’t really help generate revenue. Does it want to be a third screen for TV programs and pour more resources into native ad offerings like promoted tweets and ad campaigns? It certainly seems that way. But it’s not clear that users want it to do that—or at least not enough of them.

The biggest problem is that Twitter has never had anyone with a strong vision for the product itself—at least, not since Evan Williams left—and that is certain death for a technology company, especially one where the consumer user is all-important. There have been no less than five heads of product at Twitter, and none were able to put together a consistent vision and get buy-in from a board and a CEO who were more concerned about protecting the stock price and their venture backers.

Who is going to want to wade into that kind of environment as CEO? Not many names spring to mind, or at least not many who would be any better for Twitter than Costolo was. Perhaps an acquisition by Google or Facebook would be the best for everyone—except perhaps the company’s long-suffering users.