This legendary Pepsi product could be back soon 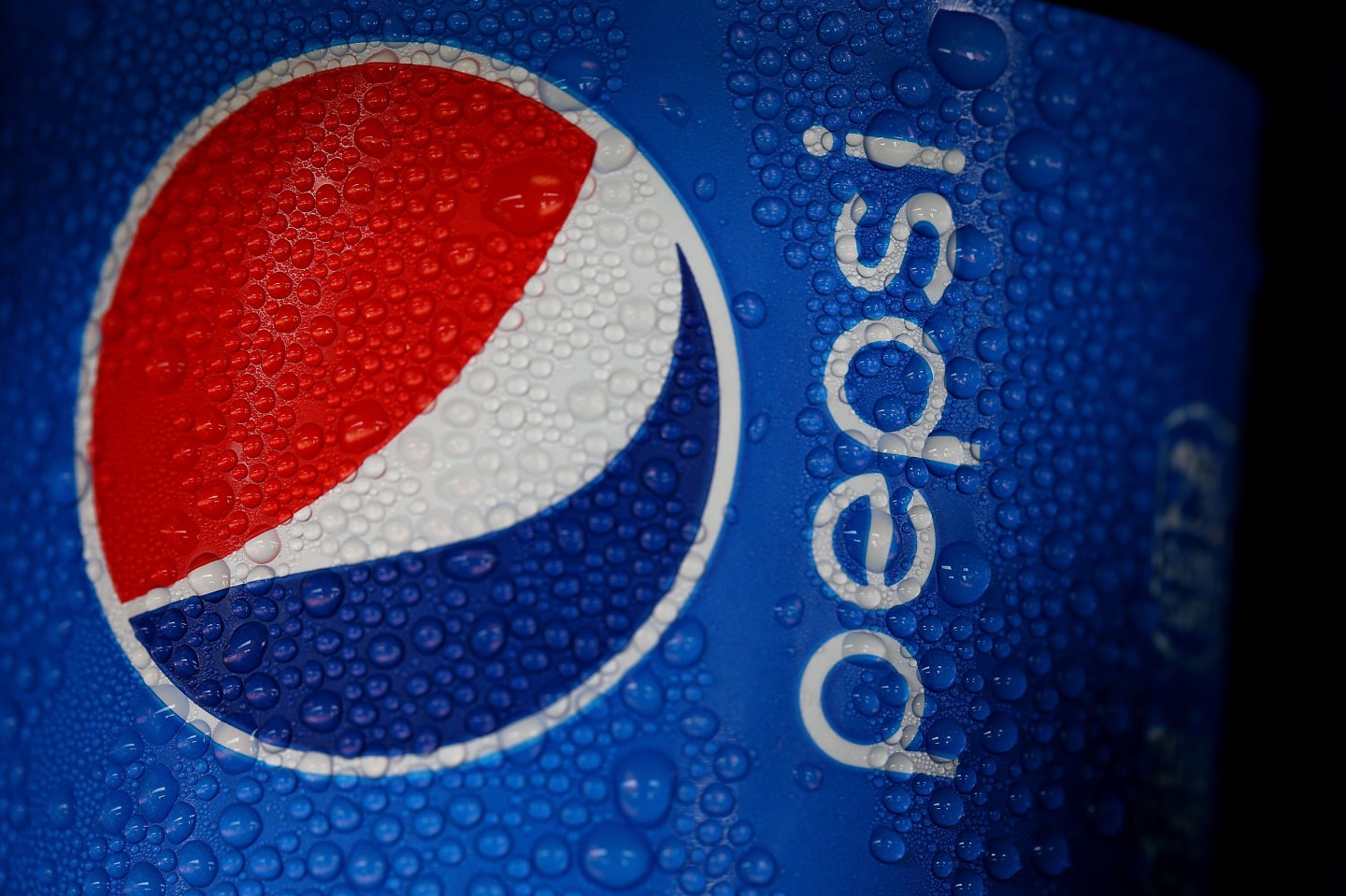 Could Crystal Pepsi be making a comeback?

Pepsi hasn’t committed to bringing back the colorless Pepsi product, which flopped back in the 90s and today has a cult-like following. But a professional competitive eater with a soft spot for the soft drink did get a message teasing the drink’s possible return.

Just received this from @pepsi on twitter a min agoIt is my duty to share it with all of you. #BringBackCrystalPEPSI pic.twitter.com/hyTbH5spbL

Pepsi Crystal was a caffeine-free, clear soda first introduced in 1992. It didn’t quite catch on and soon was pulled from stores. But fans of the soda grew obsessive and a Change.org petition recently garnered over 34,000 signatures begging for its return.

Pepsi says they were inspired by their fans’ commitment, but their decision probably had a lot to do with witnessing the insanity surrounding these other comebacks, as well as the current backlash as GMOs and additives, a similar climate to one that inspired the first anti-sodas of the ’80s. If and when Crystal Pepsi does return, it will mean one thing only: The ’90s-soda revival is in full effect.

Even if it winds up being little more than a marketing stunt, the move may prove to be a boon for PepsiCo, as soda sales in the U.S. have been flagging recently — carbonated soft drinks have seen their sales plummet 14% in the past nine years. Fortune recently profiled Pepsi CEO Indra Nooyi, who has bolstered research and development to help sales.