These are the top-rated small business CEOs 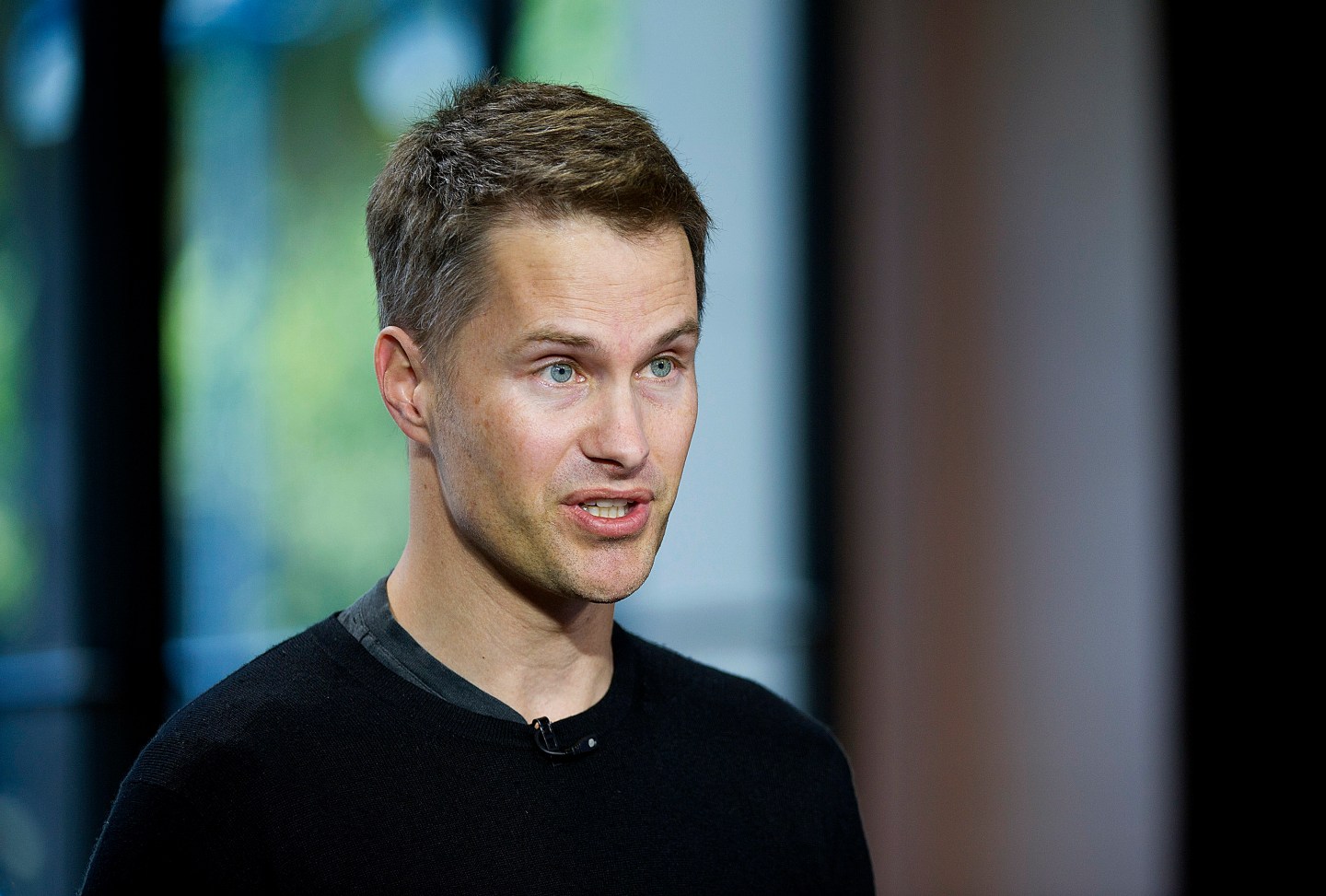 Job-hunter web site Glassdoor put out its third annual Employees’ Choice Awards today. They rank the top-rated CEOs in the country, based on votes by their own employees. Among the top-ranked CEOs of large companies (those with 1,000 or more employees) were big names such as Google’s (GOOG) Larry Page, Facebook’s (FB) Mark Zuckerberg, and Tim Cook of Apple (AAPL).

But the survey also honored CEOs of small and medium-sized companies (those with fewer than 1,000 employees), and Fortune readers may recognize quite a few of the names on that list.

The top six small-business CEOs, all with a 98% approval rating, were: Frank Williams of Evolent Health (founded in 2011, based in Virginia); Tobias Dengel of WillowTree (an app development company that’s been around since 2007); Renaud Laplanche of LendingClub; Greg Penske of Penske Motor Group (see Fortune‘s recent profile of Penske’s father Roger); David Durand of Best Version Media (a publishing company that owns 250 magazines); and Scott Smith of OneGuard, which offers home warranties.