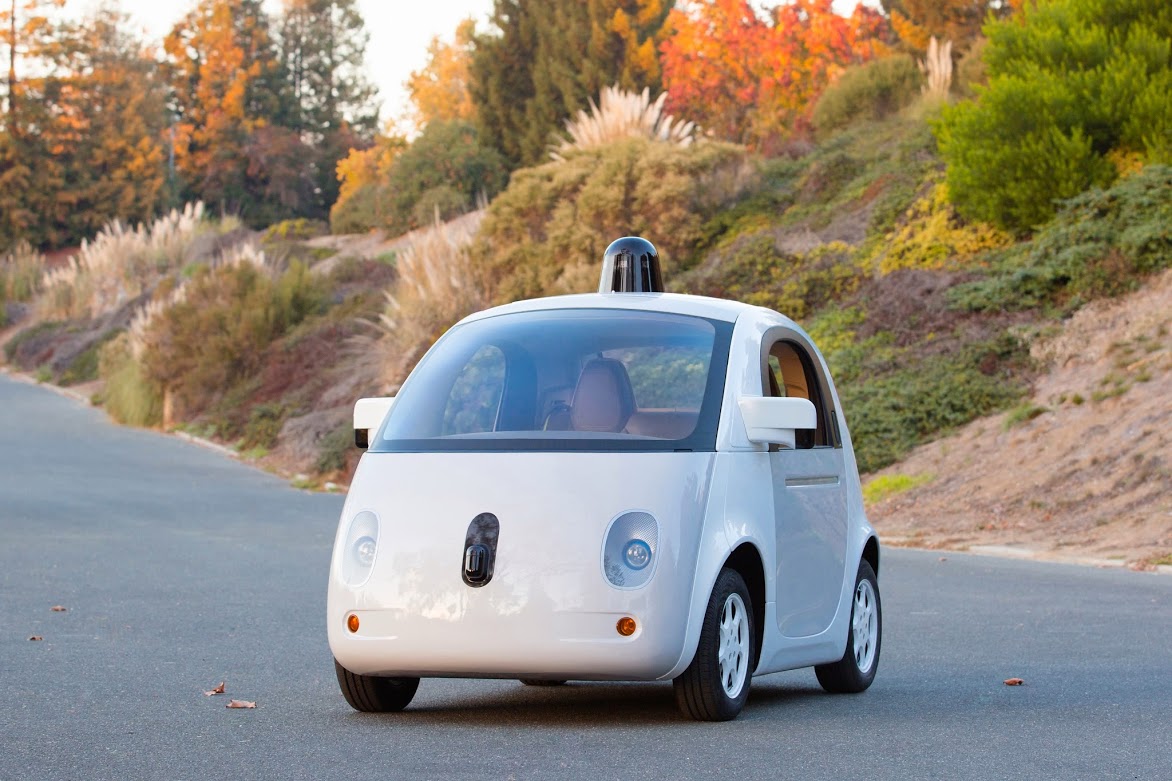 People crash cars all the time, which means a giant insurance market to assess and pay for the damage they do. But if you take people out of the mix, the cost and complexity of auto insurance will plummet – and a whole raft of brokers, claims adjusters and other services will become unnecessary.

Such a day might not be far off thanks to Google(GOOG). According one executive, the company’s new price quote tool for car insurance, Google Compare, is not just a shopping service but the start of something bigger. For now, Google Compare is only available in California, and a full-fledged roll-out is still a ways off. Here’s a screenshot of how the tool looks right now:

Writing in the Wall Street Journal, Xerox’s innovation officer Valerie Raburn points to the reams of data Google will gobble, to ask:

Yet consider how all this sifting of auto-insurance rates will position the company: Could Google turn this revenue-generating learning experience into a more lucrative opportunity to underwrite its own insurance policies and displace traditional carriers—especially once driverless cars become a reality? […]

This broad understanding of how auto-related risks are priced in the competitive market could allow the company to insure tomorrow’s vehicles, or simply roll the cost of insurance into the retail price of Google’s own driverless car once it hits the market.

Raburn’s observation is intriguing, on one hand, because she is probably right: Google’s massive automobile ambitions, combined with its constant hunger for data, means the company is probably playing a long game that could threaten insurance companies. While this would obviously be unpopular with the insurance industry, it would be a boon for consumers and transport companies like Uber because the costs and headaches associated with insurance would decline dramatically.

The other reason to take note of Raburn’s prediction is because it shows, yet again, how new technologies bring unintended consequences. Specifically, Google’s driverless cars are not only poised to reduce accidents, but could also wipe out a multi-billion dollar industry in just a few years.

There are still a few factors, however, that could drive Google’s car dream into a ditch. One is the backlash when a Google car kills or injures the first human. As my colleague Stacey Higginbotham explained last week, “self-driving cars will make terrible defendants” and the AI community is already fearful that the technology will be a scapegoat for people’s distrust of robots.

The other obstacle to Google’s car and insurance aspirations could come in the form of competition concerns. The company is already up to its neck in EU antitrust investigations over its dominance of search and Android. Will regulators be okay with Google swallowing not just the auto market but the one for insurance too?