Here’s how much Walmart loses every year to theft 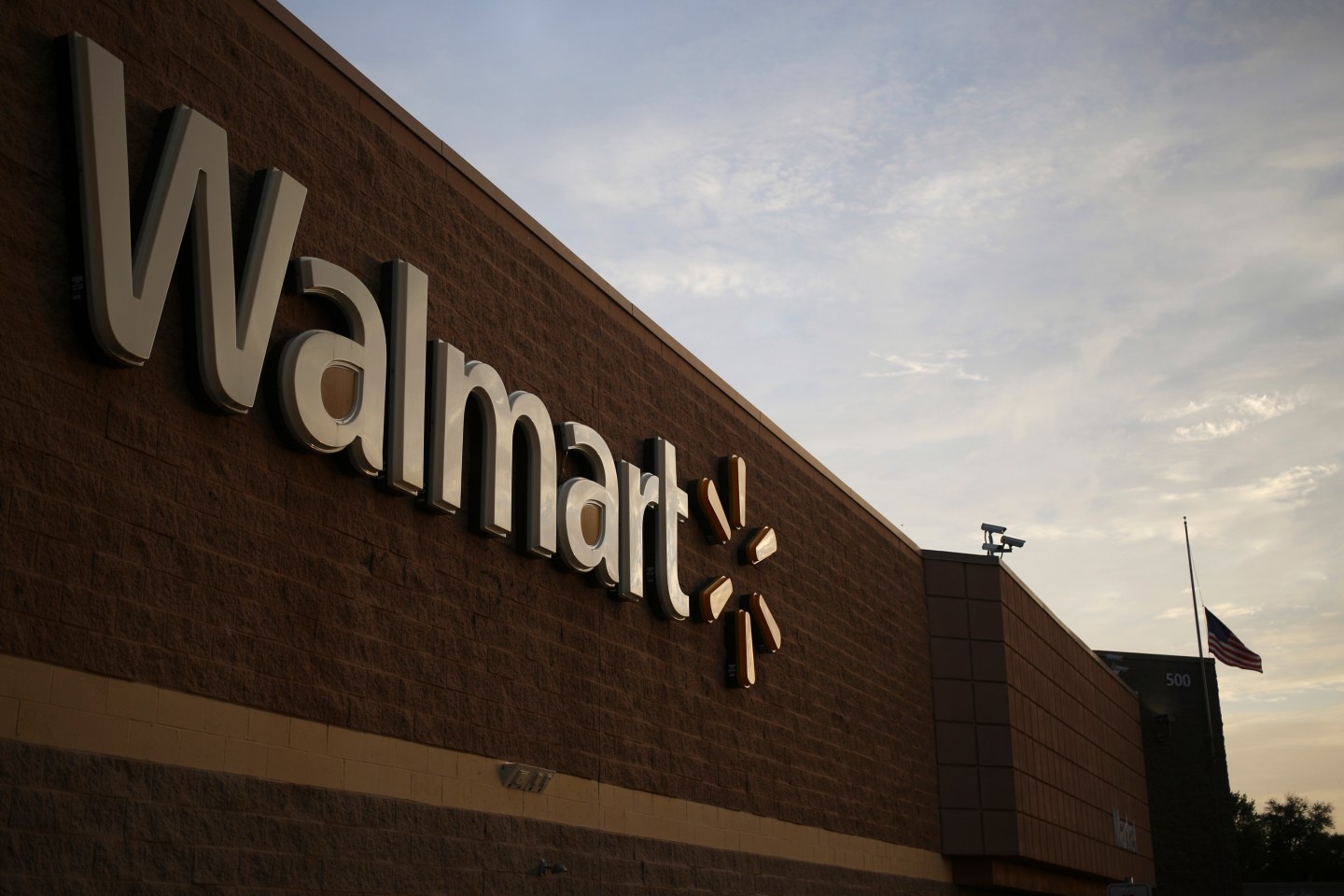 When you’re a company as big as Wal-mart , everything about you is huge, even your losses from shoplifting.

The retailing giant says that it loses about $3 billion every year from theft, or 1% of its $300 billion in revenue, Reuters reports.

Leading the effort to fight back against this so-called “shrinkage” is Greg Foran, head U.S. operations, who told reporters Thursday that cutting down on these loses was a key priority for the firm in coming months.

“One percent of $300 billion is quite a lot of money. If you can save 10 basis points of it – boy I’ll take it every day of the week and put it into lower prices for customers,” Foran said to Reuters.