As more media outlets give in to Facebook, Gawker CEO Nick Denton refuses to surrender 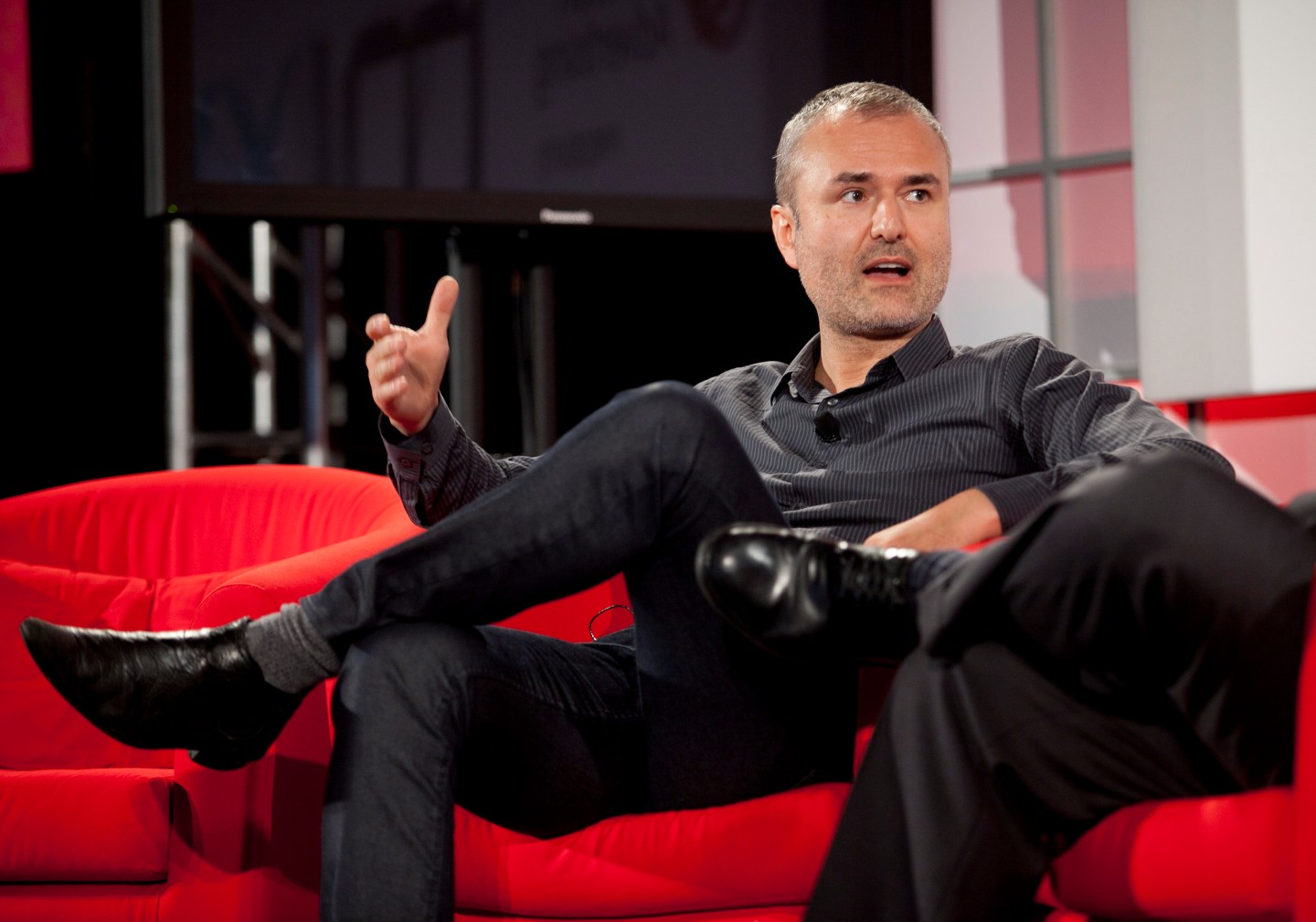 Much has been made in the past of the rivalry between Gawker Media and BuzzFeed: How Gawker is snarky and BuzzFeed is smarmy, or how Gawker founder Nick Denton supposedly resents the attention that fellow New York-based media entrepreneur Jonah Peretti gets for coming up with BuzzFeed. But in a comment on his own site—in a thread about the unionization of Gawker’s editorial staff, of all places—the Gawker CEO outlines who he really sees as the enemy, and it isn’t BuzzFeed. It’s Facebook and all it stands for.

In particular, Denton says that he sees Gawker’s attempts to build its own internal social platform—a venture known as Kinja, which has cost the company millions of dollars and years of development—as a way of fighting the trend towards handing over content and conversation to Facebook. But will Denton ultimately be like Don Quixote, tilting at windmills in his home-made armor, next to the power of the social giant?

The debate that Denton was taking part in occurred not because of the unionization drive per se, but because Joel Johnson—the former editorial director at Gawker, who left the company in December as part of a management shakeup that Denton referred to as “the great unclenching”—posted a long and extremely critical comment about the company and its mercurial founder. In it, he said Gawker had wasted millions on Kinja, and that Denton was a “coward” who encouraged an atmosphere of paranoia.

“There was a lot of faff spewed about democratizing journalism, overthrowing governments via Kinja—I don’t know if it’s better or worse that Denton seemed to actually believe this—but as has been obvious to all involved throughout the experiment, it was mostly a bulwark against needing to pay writers to create content.”

In his response, Denton admitted that Johnson’s tenure at Gawker had ended badly and that the company had wasted both money and time (as much as a year, by his estimate) trying to build something with Kinja. But he took issue with Johnson’s argument that the commenting platform was a cynical move to get content for free, rather than an attempt to level the playing field between commenter and journalist in an almost unprecedented way—as Denton described to me in an interview when it launched.

“Unless we want to be slaves to the Facebook algorithm and the lowest common denominator of public taste, we have to support our communities on our own platform. That’s a task most other publishers have abandoned, in effect giving up their most important relationships. In this age, we live as subscribers and employees of hollow conglomerates, and data points in the algorithms that govern the soulless networks that now dominate the web.”

Being skeptical or critical of Denton, who is often described as the “Dark Lord” of new media, is somewhere between a hobby and an obsession for many in the somewhat incestuous media world. But I believe his commitment to Kinja has a lot more to do with the principle he outlined above than it does an attempt to turn readers into free content providers. In fact, Kinja is one of the main reasons why I’ve argued that Denton is the most disruptive force in media to come along in a long time.

While media outlets everywhere continue to hand over more and more of what they do to platforms like Facebook—whether it’s through the new “Instant Articles” project, or by giving Facebook control over their comments so they don’t have to moderate them—Denton continues to try and maintain his own site as a destination. And he is trying desperately to make Kinja and the site’s comments into a community platform of their own, not just a content funnel for the massive social machinery that is Facebook.

In many ways, Gawker and BuzzFeed are at the opposite ends of the spectrum: Jonah Peretti has talked about how he doesn’t particularly care where BuzzFeed’s content appears, whether it’s on Facebook or Snapchat or Instagram, because distribution is all the site cares about. Denton wants Gawker to be a community unto itself, not one that relies on external platforms.

In fact, the discussion between Denton and Johnson—and other similar debates that have occurred between staff members and readers, around both the unionization drive and other contentious topics—shows the power of the Kinja platform. If nothing else, it proves that Denton’s commitment to transparency runs so deep that he is willing to pursue it even when it makes him look bad in a very public forum.

The only real question is, can Gawker win this fight? Will it be able to keep Facebook at arm’s length and build its own communities using Kinja, or will it ultimately see both audience and advertising revenue siphoned off by the Borg-like social network? For now, the company has some runway to experiment, since according to Johnson it makes a profit of between $4 million and $8 million a year—which is a lot more than can be said for some other new-media entities. But Denton knows the clock is ticking.