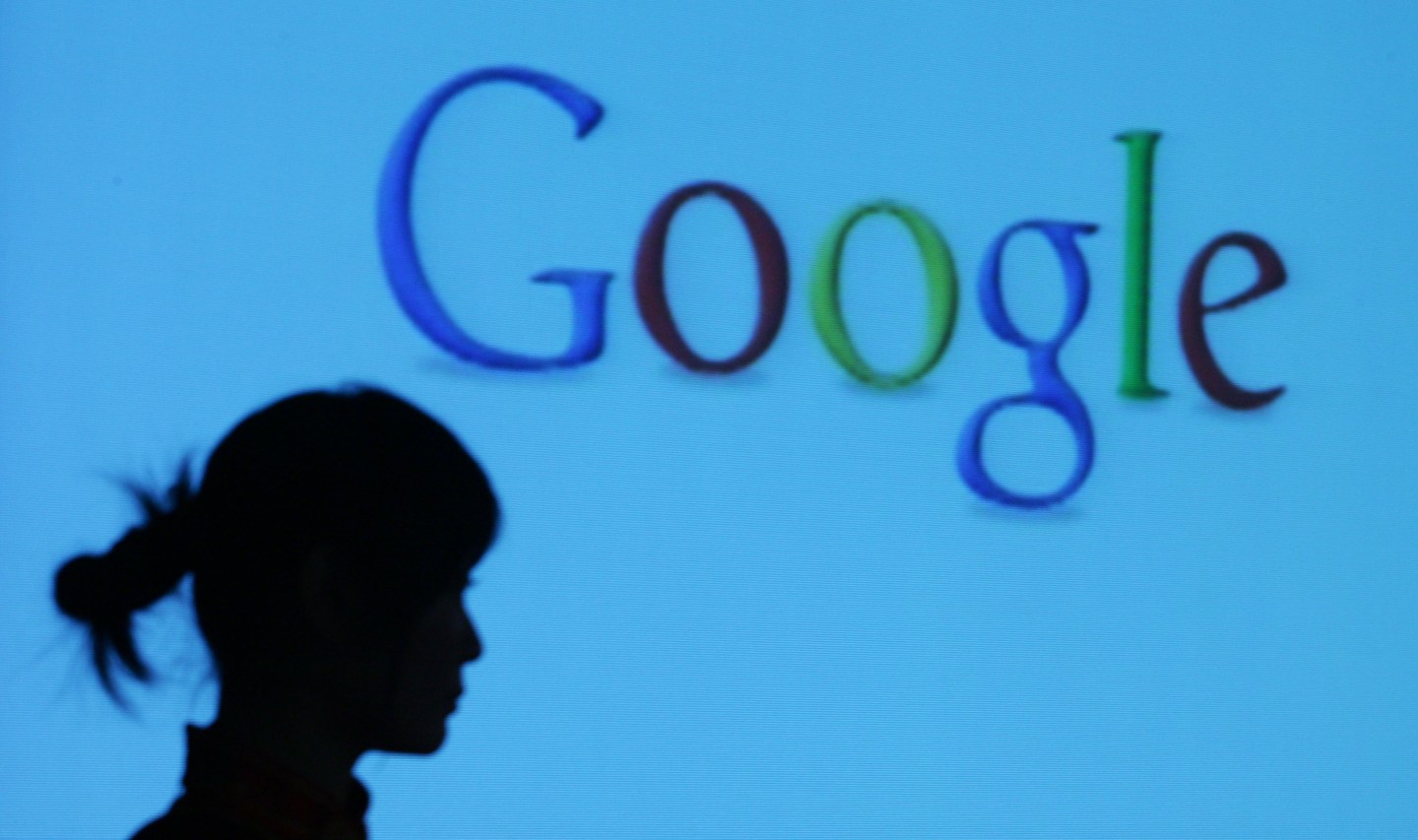 An app maker called Disconnect thinks consumers have a right to block advertisers, including Google (GOOG), from tracking what they do on their phones. The search giant, unsurprisingly, doesn’t see it this way and has repeatedly thrown Disconnect out of its Google Play store—meaning Android users have no easy way to access the tool.

Now, the app maker has filed a complaint with the EU, arguing that Google’s behavior is anti-competitive. The outcome could determine whether large companies like Google and Apple should be obliged to distribute more pro-privacy tools on their platforms.

In case you’re unfamiliar, Disconnect works by blocking third party advertising and analytic services that lurk in the background when consumers visit an app or website (users can view what sites Disconnect is blocking, and whitelist them if they choose). The tool can also help webpages load faster thanks to less ad bulk.

In its five year existence, Disconnect has won plaudits from privacy buffs, and reached a distribution agreement with a big German telecom company. While it began as a browser plug-in for computers, it’s now available as a desktop tool and as an app for phones too. It’s the Android version of the app that led to the current trouble with Google.

The search giant booted Disconnect from the Google Play store on two occasions last year, saying it violated a terms of service rule by “interfering” with other apps. Disconnect has not tried to submit it a third time, fearing that Google would cut off its developer account—a potentially fatal step that would bar the company from selling or maintaining others apps.

While Google has been cagey about the reasons for the ban, the likely explanation is that the use of Disconnect cuts off Google’s own ability to track and analyze phone users’ behavior. For data-driven Google, such tools are anathema to its business model.

In a phone interview, Oppenheim said that consumers should have a right to block data collection, and added that Disconnect is an open source tool that also protects them from malware. He also rejected the suggestion that Google was within its rights not to offer products that hurt its own self-interest.

“My understanding is that Google is a dominant company, and under EU law, they have a duty not to discriminate,” said Oppenheim, explaining the EU complaint filed this week. “They have an obligation to make good products available to users, even if those products are from competitors … People have a right to protect themselves from non-consensual tracking.”

In filing the complaint this month, Disconnect may be trying to piggyback on an existing EU antitrust investigation into Android, and to capitalize on anti-Google sentiment prevalent in countries like Germany. (A complaint in the U.S. would likely fail since the FTC has already cleared Google of various antitrust accusations.) If it succeeds, it could create a precedent that would force other massive tech platforms, such as Facebook (FB) or Apple (AAPL), to distribute third-party privacy tools.

But even if Disconnect succeeds, and the EU forces Google to put the app in its store, it’s not clear how much effect this would have.

On one hand, the tool could pose a serious threat to Google’s attempt to harvest data from Android. But on the other, it’s hard to tell if such privacy tools—including a “Black Phone” packaged with Disconnect—are even of interest to the mainstream public, who have come to treat ad tracking as an acceptable price for cheap and convenient service.

Google’s biggest fear, then, may not be Disconnect itself, which remains a fairly small operation. (Oppenheim said the company has ten employees, and ten million users but did not disclose revenues). Instead, the search giant may fear a broader debate over technical tools that block data collection, and the risk that such publicity could lead more people to demand them.

This story was updated at 3pm ET to include Disconnect’s user numbers.