Poorly configured software caused an Airbus plane to crash in May 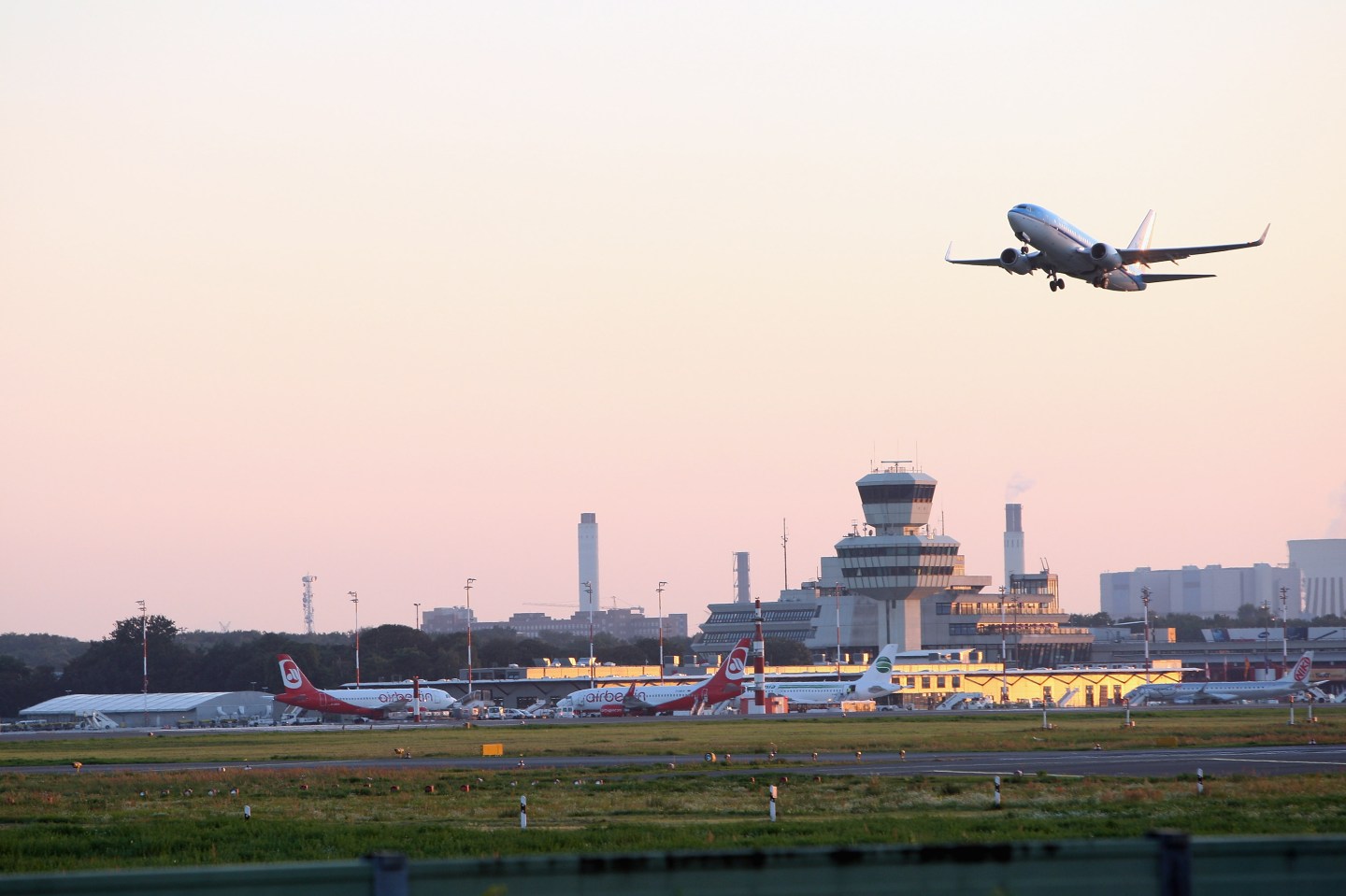 BERLIN, GERMANY - SEPTEMBER 03: An airplane takes off from Berlin Tegel "Otto Lilienthal" Airport on September 3, 2011 in Berlin, Germany. The airport, which was opened in 1934 and is the fourth busiest in Germany, is scheduled to close in mid-2012 when it and Schoenefeld airport are consolidated to become Berlin Brandenburg Willy Brandt Airport. (Photo by Adam Berry/Getty Images)
Photograph by Adam Berry—Getty Images

The Airbus military transport plane that in May crashed in Spain and resulted in the death of four people was apparently brought down due to improperly installed software.

While the A400M airplane’s engine control software itself didn’t contain any known bugs, the poor way it was installed resulted in the plane’s engines stalling prior to the crash, according to the German Handelsblatt newspaper.

In May, a report indicated that a possible software glitch could have been responsible for taking down several of the plane’s engines. As a result, five countries—including Spain, Britain, Germany, Turkey, and Malaysia—grounded their A400M aircraft. However, a review of the downed airplane’s black boxes reveal that the company had a “serious final assembly quality problem” as opposed to a software bug, said Airbus Group’s Chief of Strategy Marwan Lahoud to the Handelsblatt paper.

A report from the online news site El Confidencial cites unnamed sources who claim that Airbus overlooked safety protocols during the final assembly of the plane in order to make up for development delays. However, an Airbus (EADSY) statement on the crash said it was too early to draw any conclusions and like all accidents, there’s often more than one single cause.

Although details are still scant, it seems clear as of now that software was the culprit for the crash. What’s interesting is that there doesn’t seem to be any inherent problems with the code itself that researchers have yet to unearth.

This is one of the hazards of using software, and it’s why it’s so important for businesses to implement quality control over their entire software development process.

While the code used may be functional and shows no signs of bugs before being implemented in a live environment, a host of errors can occur once the software gets moved to production. Software essentially connects multiple systems together in a given infrastructure, and sometimes unforeseen conflicts occur in those connections.

Anyone who has worked with software knows that it’s notoriously flaky and a wide range of problems can occur if not implemented correctly. This is why software testing is so important, as well as a discipline known as configuration management, which generally refers to way a company’s IT shop keeps a detailed record and log of all the changes and updates that occur in a software or hardware project.

Proper configuration management also takes in account how one change in a particular software project impacts other systems, so IT admins can make sure that nothing goes haywire when rolling out software to live environments.

The push for more speedier development in the mobile age has caused some experts to worry that proper accounting in software has been pushed to the wayside. As the downed Airbus plane shows, it’s more important than ever to ensure that everything checks out in all areas of your infrastructure.

For more on Airbus, check out the following video from Fortune: