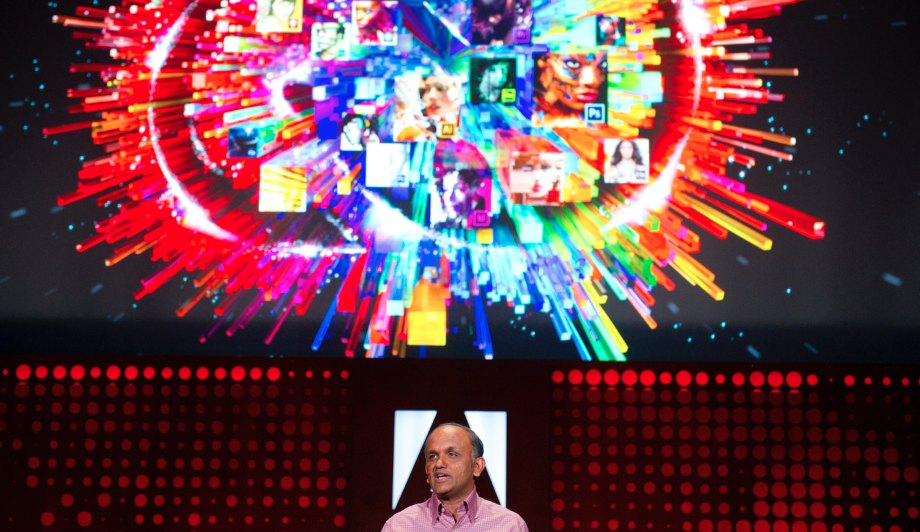 Adobe is adding a new dimension to its cloud applications suite for design professionals.

Early this week, the company disclosed its buyout of Mixamo, a firm specializing in 3D character creation and animation. Terms of the deal weren’t revealed.

Mixamo’s technology will become part of the Photoshop application within Adobe’s Creative Cloud, expanding the library of tools and stock characters that designers can use within projects.

Adobe writes in a blog post about the acquisition:

“3D tools have come a long way in the past few years, but are still generally inaccessible to most designers due to the great expense and extensive training required to learn the complicated techniques. However, using 3D in 2D workflows adds flexibility to the design work you’re already doing and delivers better output options for interactive websites, game content, video and 3D printing.”

The company hasn’t announced a specific timeline for the integration.

Adobe began transitioning to a subscription-based sales model in October 2011. For its first fiscal quarter ended Feb. 27, a record 70% of its $1.11 billion in quarterly revenue came from recurring sources, including Creative Cloud and Marketing Cloud. The company added 517,000 new Creative Cloud subscriptions during the three-month period.

The latest addition to the company’s cloud services portfolio is Adobe Document Cloud, which enables e-signatures and paperless workflows for business processes such as contract approvals.

According to CrunchBase, Mixamo raised nearly $12 million in venture financing before being acquired. The company was founded by Stefano Corazza, who studied motion-capture technology and machine learning at the University of Padua and Stanford University.