Facebook and Google investors prepare to fight for their say 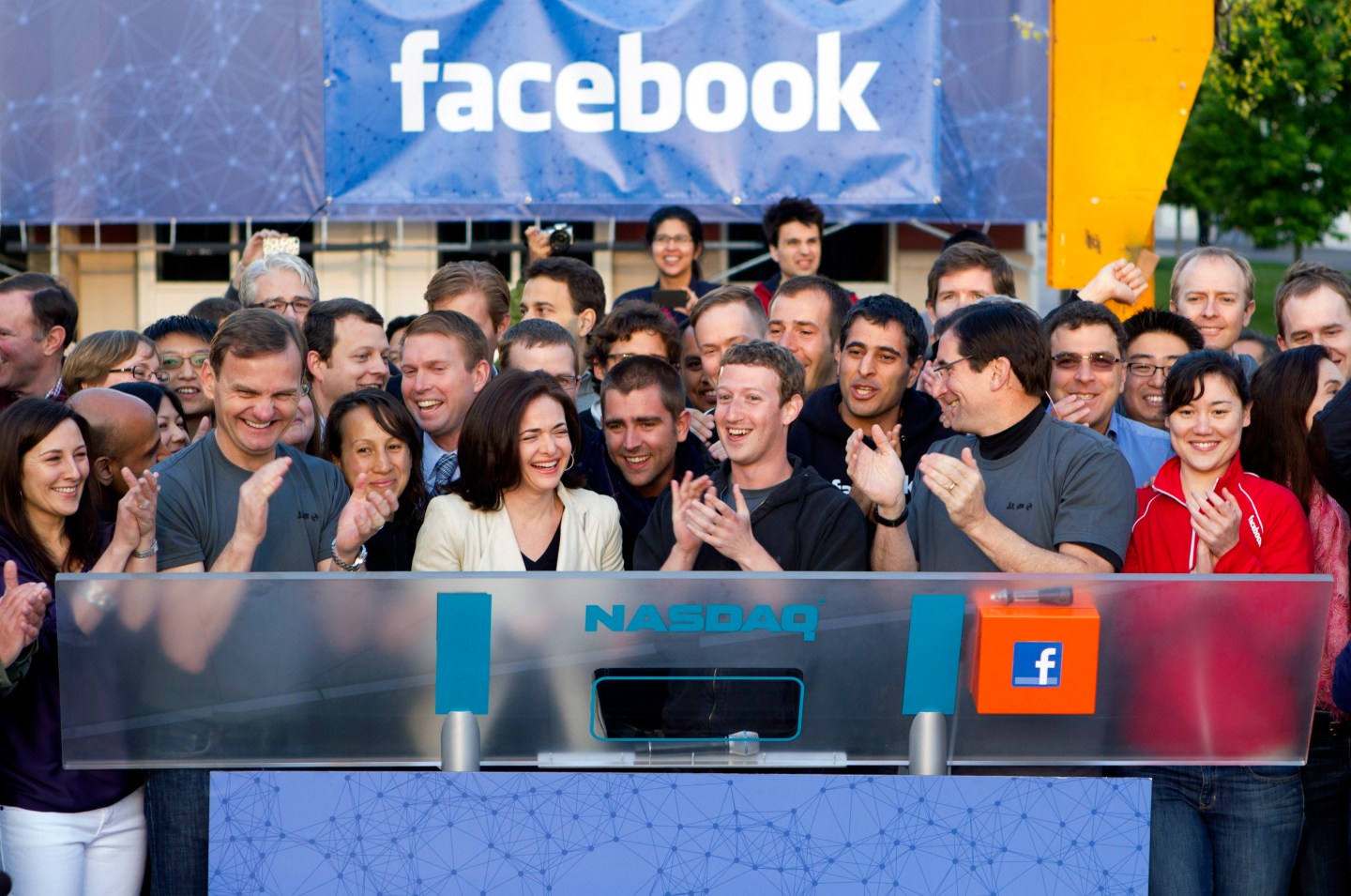 In a backlash against shares with unequal voting rights, shareholders at Google and Facebook have introduced proposals this proxy season to “give each share an equal vote.” Shareholders want the ability to ensure good governance at the companies and to be able to act as a check on managers’ control. This is bound to spark some drama at Google’s June 3 and Facebook’s June 11 annual shareholder meetings.

For their part, the Silicon Valley founders of companies like Google and Facebook oppose the one share, one vote standard. They argue that many shareholders are short-term oriented, and, as founders, they do not want to dilute their long-term visions by flexing to short-term investor whims. Of course, these founders also wanted to build their companies with other people’s money, just without the usual strings attached.

Shareholders are certainly not the only group that’s susceptible to the malady of short-term thinking. Taking an unnecessarily short-term view plagues investors, companies, the media, and lawmakers alike.

According to its website, BlackRock is the “world’s largest investor.” On behalf of its clients, some of BlackRock’s mutual funds, on average, hold stocks for less than a year. But in a letter sent last month to CEOs of the S&P 500 and large companies in Europe, the Middle East, Africa, and Asia Pacific, BlackRock CEO Larry Fink criticized corporate leaders’ use of share buybacks and dividends when they might be better served by investing in “innovation, skilled workforces or essential capital expenditures necessary to sustain long-term growth.” Any reasonable person would have to agree, and Fink’s admonition was timely.

Fink noted “the importance of taking a long-term approach to creating value” and said that the impetus for short-term outcomes stems from a number of sources, including media coverage, pressure from some shareholders, and flawed public policy. The letter reminded corporate leaders that their duty is not to short-term investors or traders but “to the company and its long-term owners.”

In his letter, Fink threatened that his $4.65 trillion investment advisory firm would use its voting muscle to vote no on ineffective, “entrenched” boards that do not embrace a long-term focus. The power behind Fink’s threat to enforce his views hinges, in part, on the standard of one share, one vote—that shareholders’ voting power is based on the number of shares they own in a given company rather than the votes of entrenched founders or early investors.

Of course, short-term is a dirty word that anyone can trot out against others with whom they disagree. But what about managerial entrenchment? Should Facebook and Google be immune to other long-term investors’ views? By standing against one share, one vote, the founders of Google and Facebook oppose giving BlackRock the very voting rights required to enforce a long-term focus, should they ever (inadvertently) let their companies stray.

If Facebook and Google were small startups, all of this would matter less. But more than just shareholders have a horse in this race. Many stakeholders are affected by these two powerful corporations, which both hold a lot of data on private citizens and do not currently face heavy competition or U.S. regulation.

In the U.S., today’s public discourse on the sway of the Internet giants and their impact on society is at the level of a mere whisper. Google has not received the antitrust scrutiny in the U.S. that it has in the EU. And Facebook’s actions contrary to the principles of net neutrality haven’t received much attention, either.

But in the current U.S. corporate governance system, only investors and their fiduciaries (like BlackRock) have a voice. If large U.S. corporations can quell those voices by eliminating one share, one vote, what are the rest of us to do?