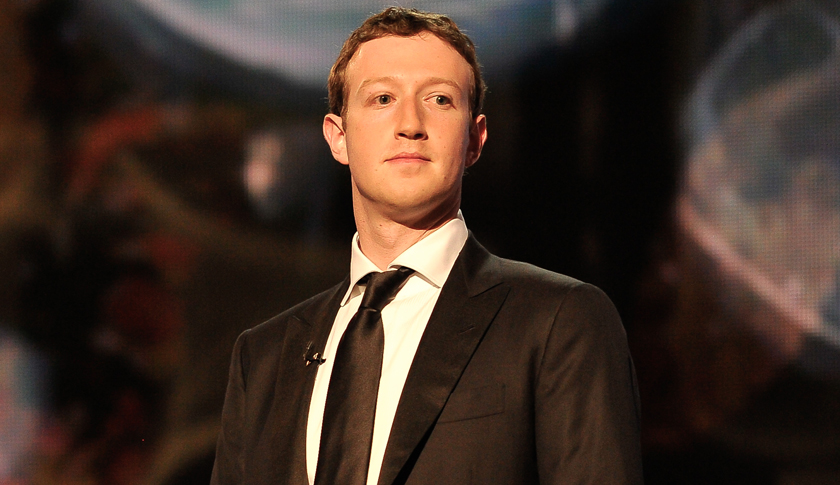 While the terrorist attacks in France have dominated the headlines this week, advocates for free speech are fighting a war on multiple fronts.

Facebook’s actions are decisive. Many, including Liao, believe it is another move by Facebook CEO Mark Zuckerberg to cater to Beijing so as to enter the Chinese market. Facebook refuted such views.

There are clearer facts behind it all. First, it is not the case that freedom of speech on Western websites has no boundaries. These websites stick to their principles firmly. Second, Liao doesn’t only have conflicts with the Chinese government. Western opinion mechanisms cannot bear his behavior either.

At a panel discussion hosted by Time on Tuesday, Eurasia Group President Ian Bremmer argued that this is an example of Facebook CEO Mark Zuckerberg “desperately trying to kiss Chinese bottom,” and ingratiate his company with a government that represents nearly 19% of the world’s population and an untapped market for the social networking giant.

Bremmer argued that while the Chinese have resisted allowing U.S. media and technology companies access to its huge markets, the strategy of complying with Chinese wishes might just work. “If Facebook can convince the Chinese, like LinkedIn has to a certain degree, that we will remove content … from the whole world if you find it offensive … the Chinese might like that.”

Facebook denies that it is doing anything of the kind, and it argued that Liao Yiwu’s account was suspended for repeated violations of a rule against posting pictures containing nudity. “Any suggestion that we took action because of politics, philosophy, or theoretical business interests is completely false,” a Facebook spokesperson told Fortune.

Over the past several months, Zuckerberg has made several overtures to China. He participated in a Q&A session with Chinese students in October and hosted a top Chinese Internet regulator at his offices last month. But Zuckerberg’s global charm offensive goes beyond China’s borders. He will host another Q&A on Wednesday in Bogota, Colombia as part of his Internet.org project, which is a partnership between Facebook and Internet providers to increase access to the Internet worldwide.

Reaching out to China and the global Internet access project can be seen as efforts to help Facebook grow its user base and revenues. But Bremmer argued that it’s not just about business. It’s about culture as well. He points to the example of Google, which has refused to bend to Chinese demands for censorship, and whose services have been increasingly unavailable in China since 2010. Google’s decision to turn its back on the world’s largest Internet market isn’t about the bottom line but about Google being a company with strong “Western values,” while Facebook appears to be taking a more balanced view of disputes between the East and West.

The episode also highlights the fact that when different people discuss “freedom of speech,” they may not be talking about the same thing. The freedom to speak is enshrined in the U.S. Constitution, but it doesn’t always protect those who want to post words or images (like nudity) that fall outside the barriers of good taste. And it doesn’t always protect folks like Edward Snowden, who disseminate information the U.S. government has deemed classified.

While the West does promote and protect most forms of political speech, the Global Times made the fair point that the American commitment to free speech is not absolute. Perhaps Facebook simply sees China’s side of this argument, and has adopted their point of view in the hopes of one day finding big profits in Asia’s largest market.