Why Mark Zuckerberg should call Rupert Murdoch for advice on China 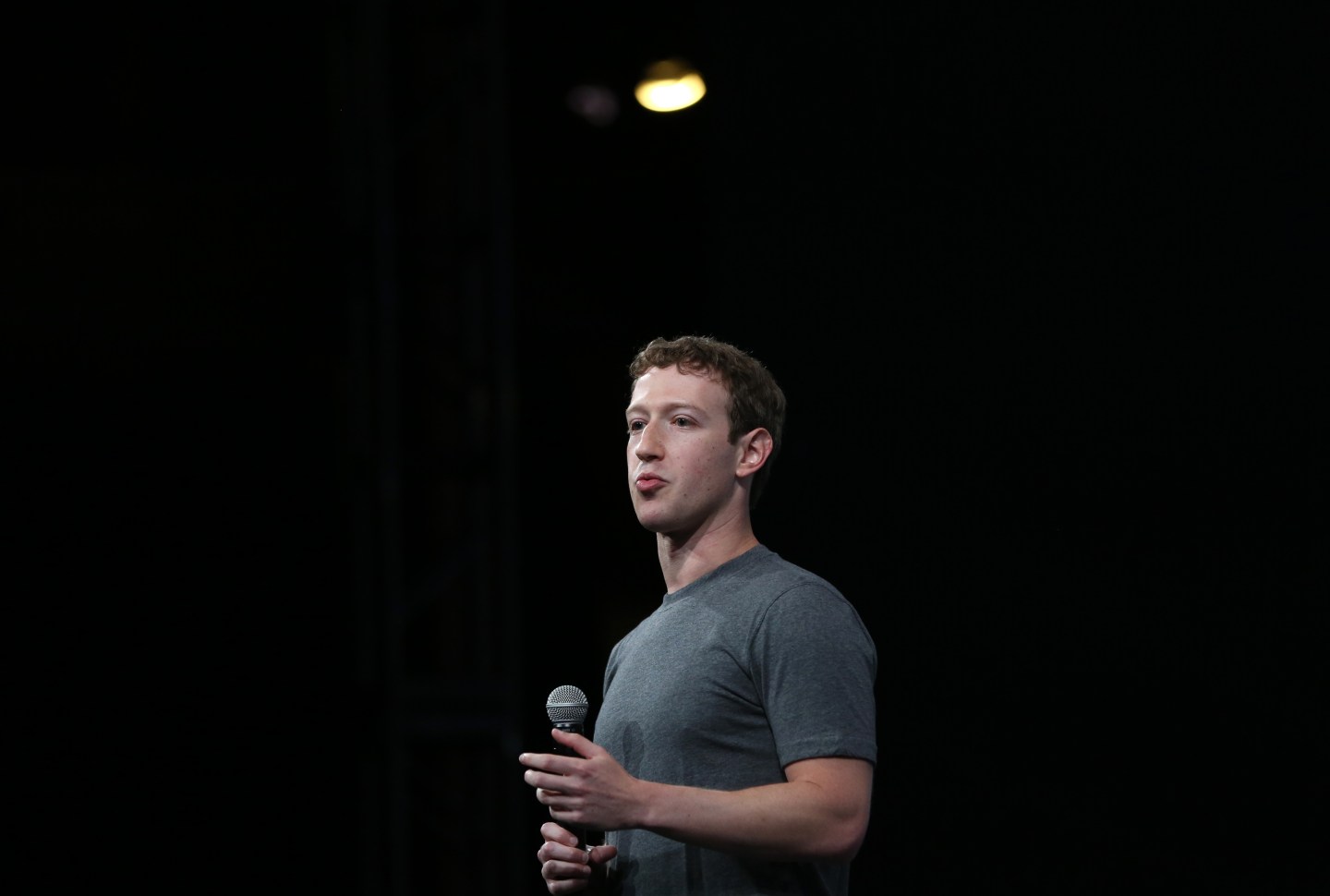 The scene in the office of Facebook CEO Mark Zuckerberg last week was as astonishing as it was revealing: the famed founder of the social media network hosting a Chinese Communist Party official whose responsibility includes preventing Facebook from entering China.

On the surface, it seems that Zuckerberg had all the right reasons to get to know Lu Wei, a vice minister of propaganda who doubles as the director of the State Internet Information Office. In the Western media, Lu is described as China’s “Internet czar,” implying that he is the gatekeeper who decides which Western Internet giants can do business in China.

Beijing not only has kept Facebook out of China, but it also has blocked access to Facebook from inside China. Because China now has the world’s largest population of Internet users (estimated at 640 million in 2014), no responsible CEO of an American technology company can afford to write off this huge market simply because of Beijing-imposed restrictions.

Indeed, Zuckerberg was not alone in trying to establish a personal friendship with the very person who has been energetically enforcing policies that have silenced China’s once-vibrant social media and frustrated the ambitions of Silicon Valley technology moguls. According to media reports, last week, Amazon’s Jeff Bezos, Apple’s Tim Cook, and eBay’s John Donahoe all warmly welcomed Lu to the epicenter of America’s information revolution.

Perhaps these American tech titans were hoping to impress Lu with the prowess of their firms, subtly conveying the message that the Chinese government’s resistance to the information revolution is ultimately futile.

However, there is an alternative, more plausible, explanation for the red-carpet treatment Lu received last week. By following the conventional wisdom about the importance of personal connections (guangxi) in doing business in China, these American CEOs may believe that their principal obstacle to entering the Chinese market or becoming successful there is the lack of direct exchange with the right Chinese officials.

The idea that personal ties with key functionaries of the Chinese state could help clear political barriers may sound appealing. But those who have given this approach a try have grievously misunderstood the real reason Chinese regulations and policies keep their companies out of China or have hobbled their businesses inside the Middle Kingdom.

Among Western business leaders, media tycoon Rupert Murdoch is perhaps the best person to advise America’s Internet moguls on how not to repeat the expensive mistakes he made in China a decade ago. Like Zuckerberg today, Murdoch was undeterred by the Chinese government’s paranoia about Western media and personally led a determined effort to persuade Chinese leaders to allow News Corp to beam its television signals into China.

According to one of Murdoch’s chief lieutenants of his China project, Bruce Dover, who wrote a hilarious book, Rupert Murdoch’s China Adventures: How the World’s Most Powerful Media Mogul Lost a Fortune and Found a Wife, Murdoch spared no effort to win the goodwill of senior Chinese officials. His company published the English translation of a book on the late Chinese leader Deng Xiaoping written by one of his daughters, but cancelled a contract for a critical book on China by Chris Patten, the last British governor in Hong Kong. Once he jetted back to Australia just to host a dinner for the visiting vice president of China. He even managed to lobby the Chinese propaganda czar directly at a private meeting.

What did all this get Murdoch? Nothing. The restrictions against Western media companies, including News Corp, have remained firmly in place.

Like Murdoch, business leaders in Silicon Valley may not fully appreciate the importance the Chinese Communist Party attaches to the information industry. The party’s strategy has been consistent and crystal clear. Economically, China would not allow Western companies to dominate such a critical industry; politically, the Communist Party would never tolerate any threat imposed by the information revolution. Thanks to officials such as Lu, the party has, by and large, succeeded in executing this strategy.

Regrettably, most American Internet leaders—except for Google, which had its own bitter encounter with Beijing a few years ago—need to be reminded of this fact.

As for Zuckerberg, perhaps he should grab a copy of Dover’s entertaining account, or just give Murdoch a call.