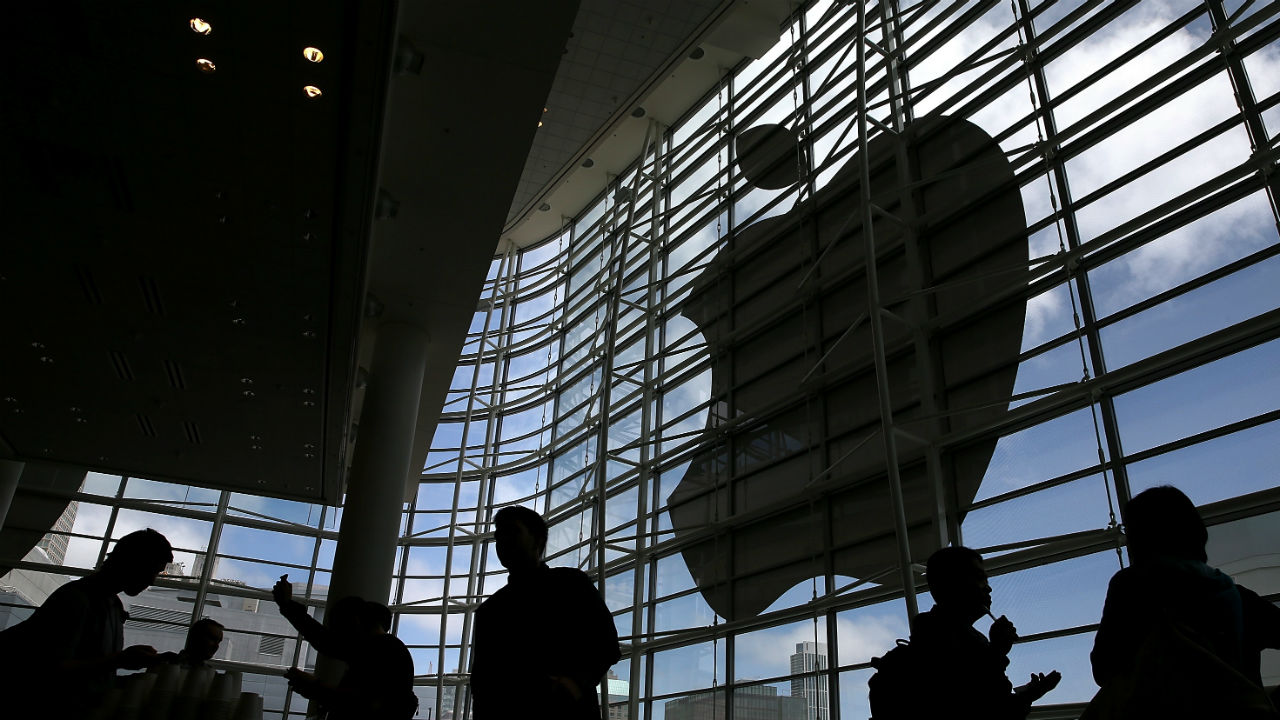 Apple has quietly acquired augmented reality startup Metaio, a project initially launched by Volkswagen back in 2003.

Metaio’s site said it wasn’t taking any new customer orders and then this document appeared, confirming all Metaio’s shares have transferred to Apple ownership. The document, which was reported by TechCrunch, shows that the share transfer took place on either May 21st or 22nd.

The Munich-based startup canceled its user conference in San Francisco this week, raising eyebrows among the tech in-crowd.

Metaio has a significant community of developers with about 1,000 customers and 150,000 users worldwide in 30 countries. It has also already worked hand-in-hand with some big-name brands to develop unique experiences, like the Ferrari car tour below:

Apple (AAPL) could leverage Metaio’s expertise to help build out an augmented reality offering. The tech giant patented an iPhone-compatible VR headset earlier this year, and is supposedly working on a Maps augmented feature that would allow users to point their phone and get detailed information on the places around them.