Netflix is pushing for clean energy for its network 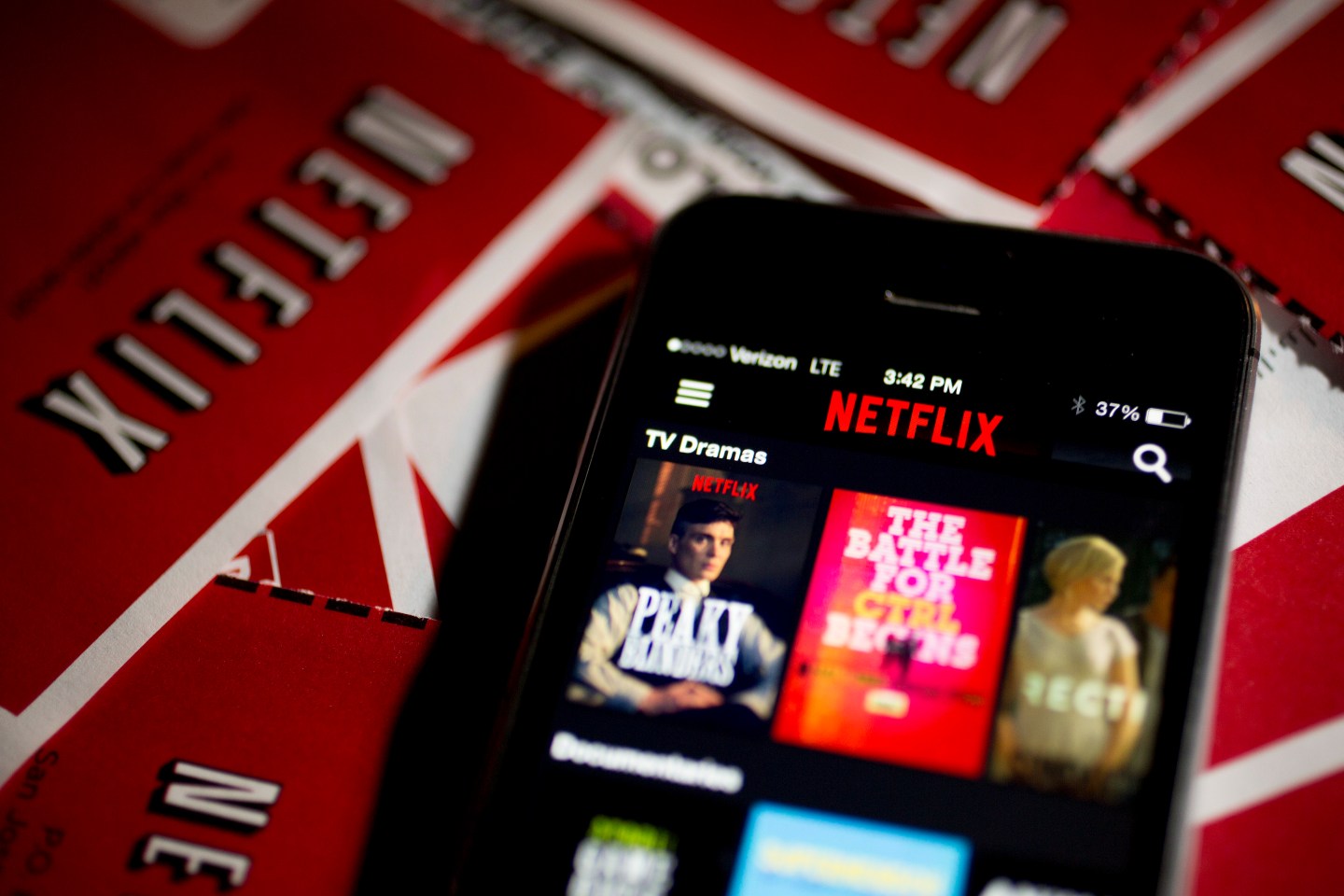 While Internet giants like Google and Apple have aggressively been adopting clean power, Amazon, through its cloud behemoth Amazon Web Services, has been criticized for being slower to embrace renewable sources like solar and wind for its data centers. Or at least it has been less transparent than its peers about how it plans to incorporate clean energy.

But some of AWS’s major customers, such as Netflix, clearly want significant clean energy, which could be a major reason why Amazon has more recently committed to using 100% clean energy to power its cloud. In a blog post published on Wednesday, Netflix says that it’s important that its data center providers commit to 100% clean energy (at least by buying renewable energy credits), and Netflix has “a goal to work with datacenter operators to increase their use of renewable sources of power.”

So Netflix is one of those cloud customers that seems to be pushing its cloud providers to adopt more solar and wind. That’s important because it’s the big customers of the cloud providers that have the leverage to ask for more clean energy, which, for a data center operator, can be a complicated, timely, and sometimes expensive undertaking.

And it doesn’t seem to just be Netflix that is pushing Amazon. Greenpeace said in its latest “clean cloud” report that was published earlier this month that:

“A number of AWS customers have privately expressed concern over the lack of data and attention being paid to the environmental footprint associated with the AWS cloud.”

Other AWS customers that are also big consumer-facing brands include Pinterest, Imgur and Reddit. These types of consumer brands are highly interested in embracing clean power as a way to maintain their brands.

It’ll likely take Amazon awhile to figure out its clean energy strategy, given how long it has taken Google and Apple to figure their own efforts out. Apple has leaned toward building its own solar panel farms in certain regions (such as Monterey, Calif. and Maiden, North Carolina) and Google has opted more toward buying clean energy from energy providers and utilities (though the latter option has had mixed results).

AWS already does have some clean energy powering its infrastructure, likely thanks to hydropower in the Northwest. Netflix says that because it relies more heavily on AWS regions that are already using clean energy Netflix is actually only relying on non-renewables (like coal and natural gas power) for half of its operations; for its streaming service specifically, Netflix says renewables are powering 36% of its footprint.

Greenpeace has been critical of Amazon’s slow adoption of clean energy over the years, though AWS has started to get a much better record since November 2014. This January, Amazon announced its first direct purchase of clean energy from a wind farm in Indiana; AWS has also said it plans to be powered by 40% clean energy by 2016. In addition Amazon is testing out energy storage working with Tesla batteries.

Despite those efforts, Greenpeace gave Amazon pretty weak grades in the most recent report: an “F” for energy transparency, a “C” for data center siting policy and commitment to clean energy, and a “D” for clean energy deployment and advocacy. In comparison, Apple received straight “A’s” for its clean cloud efforts.