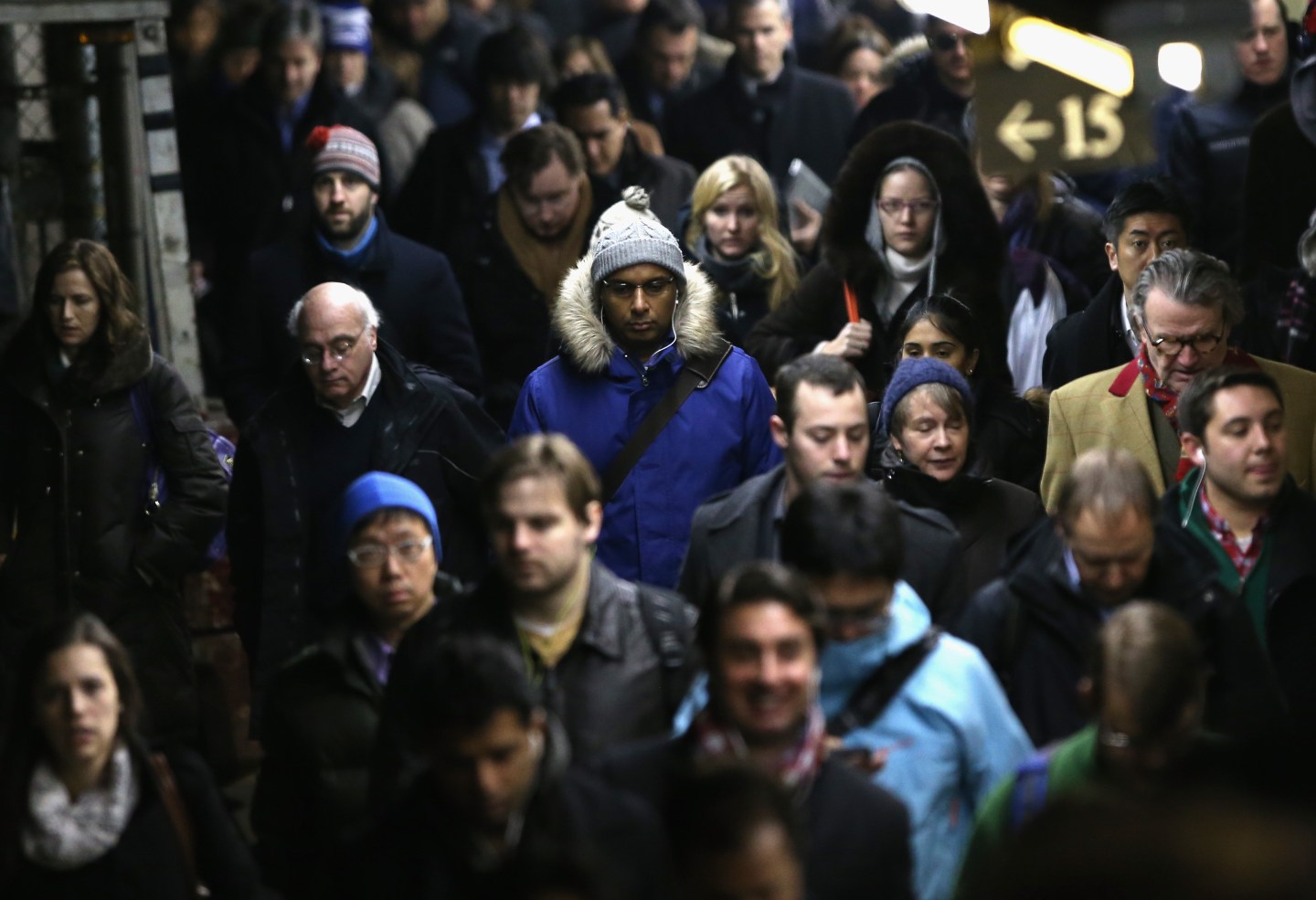 A team of Chinese researchers have developed a way to surreptitiously track your subway rides by tapping into your smartphone data.

The Nanjing University scientists designed software that captures your smartphone’s motion sensor data and matches it to a subway map, inferring your location with up to 92% accuracy, according to the report published last week. Since accelerometers aren’t as protected as other phone functions like GPS, hackers may still be able to steal data even if there’s limited cell service underground, the study suggests.

Researchers emphasized that their results highlight how vulnerable motion sensors are to hacking. “If an attacker can trace a smartphone user for a few days, he may be able to infer the user’s daily schedule and living/working areas and thus seriously threaten her physical safety,” the authors wrote. “Another interesting example is that if the attacker finds Alice and Bob often visit the same stations at similar non-working times, he may infer that Bob is dating Alice.”

Other research has shown how hackers can steal accelerometer data to determine what a smartphone user is typing.