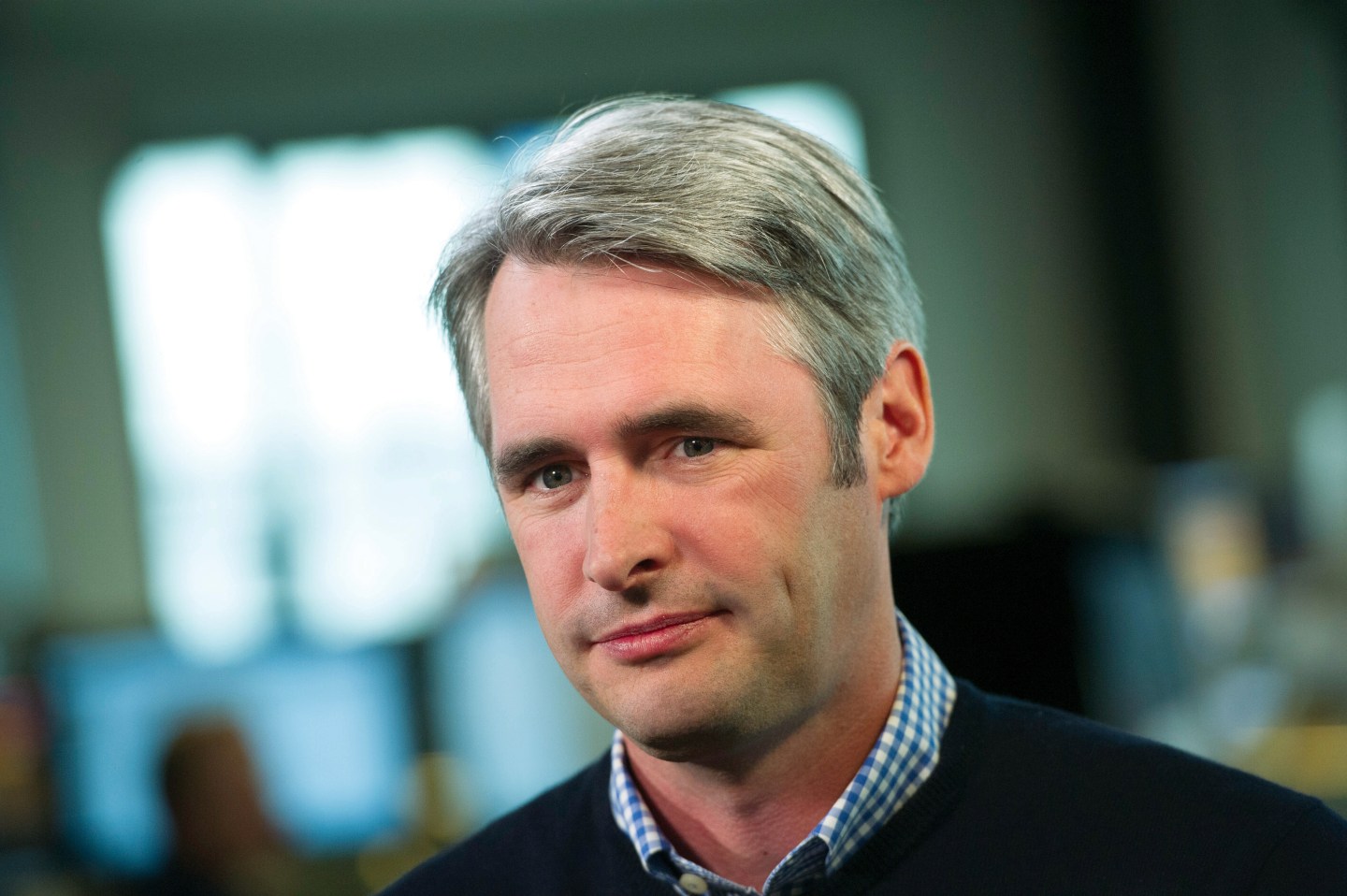 This weekend, Re/code editor Kara Swisher reported that Twitter has been in talks with Flipboard for some time about a possible acquisition of the digital magazine app. The deal could have a price tag as high as $1 billion. Though sources say the discussions have stalled, the news still raises an interesting question: Does it really make any sense for Twitter (TWTR) to acquire Flipboard?

From Flipboard’s perspective, the answer is almost certainly yes. The company—which Mike McCue founded in 2010, and which quickly became one of the first applications to take advantage of Apple’s then-new iPad—saw early success but hasn’t really taken off with mainstream tech users. Though the company isn’t in imminent danger of going under, its financial backers would likely be interested in some kind of profitable exit.

As part of Twitter, Flipboard could integrate the service far more tightly into its offerings, and possibly even become a default mobile app for some users. McCue could even potentially take on a senior product role at Twitter—provided he doesn’t mind taking what has become a kind of ejector seat for executives.

But would a Flipboard acquisition make sense for Twitter? That’s a little harder to answer. It likely wouldn’t bring much to the table in terms of user growth: Flipboard says it has 50 million active users a month, but it’s not clear what “active” means exactly, or how much overlap there is with Twitter’s existing 300 million users. So if Twitter is looking to soothe the fears of Wall Street investors, a Flipboard purchase probably isn’t the best way to go.

What about the product side of the equation? At first glance, there doesn’t seem to be much of a fit between a glossy, magazine-style reading app and a service that encourages people to post short newsy items of 140 characters or less. But then Twitter has been trying to become a lot more than that of late, by embedding photos and videos, and using “cards” to show excerpts from articles that are posted to the network.

Theoretically at least, Flipboard could help extend this evolution, by giving Twitter users who want a more full-fledged content-consumption app something that looks good and works well on mobile devices. One of the unfortunate things about changing your product head as many times as Twitter has is that your product design and usability often suffers, and Twitter’s web and mobile apps are a case in point.

Many Twitter users complain about the mobile apps and the desktop versions being buggy, slow and irritating in a number of ways, but Twitter’s earlier assault on third-party developers means that hardly anyone makes apps for the service any more. Flipboard, which is widely admired for its usability, could definitely help.

But I think the biggest potential upside for Twitter is that a Flipboard acquisition might be able to help the company put up more of a fight against Facebook and its “Instant Articles” initiative, which it launched recently with partners like The Guardian and the New York Times. As I described in an earlier post, this experiment is almost a shot across the bow of Twitter, which has traditionally seen itself as the natural partner for news organizations and publishers.

Flipboard already has relationships with a number of mainstream publications, and it has been trying to develop more, offering publishers a better-looking mobile experience and a revenue-sharing arrangement (although perhaps not as attractive a deal as Facebook is offering with Instant Articles, where media companies get to keep all of the revenue if they sell the ads, and 70% if Facebook sells them).

This could potentially give Twitter a foot in the door with some large publishers, and it could offer a kind of life-cycle approach to content: Post the link and an excerpt on Twitter first, or send readers to the Flipboard version if they want more. And Flipboard includes support for the paywalls and other subscription models that are used by publishers such as the Wall Street Journal and New York Times.

Part of the problem for Twitter, however, is that while buying Flipboard—which chief financial officer Anthony Noto has apparently been pushing for, according to Swisher’s sources—might make sense from the perspective of product fit, it’s probably not going to mean much boost on profitability or user growth. And the latter is top of mind for Twitter executives, because the stock price has been under so much pressure.

On top of that, $1 billion is a hefty price for Twitter to pay at this point, and laying out that kind of sum—even if it came in the form of stock—would require some big numbers to justify it. And it’s not clear that Flipboard has those kinds of numbers, or even the potential to generate them in the future. So perhaps it’s not surprising that the talks between the two have stalled. It’s an interesting idea, it’s just not an obvious blockbuster, which is kind of what Twitter needs right now.