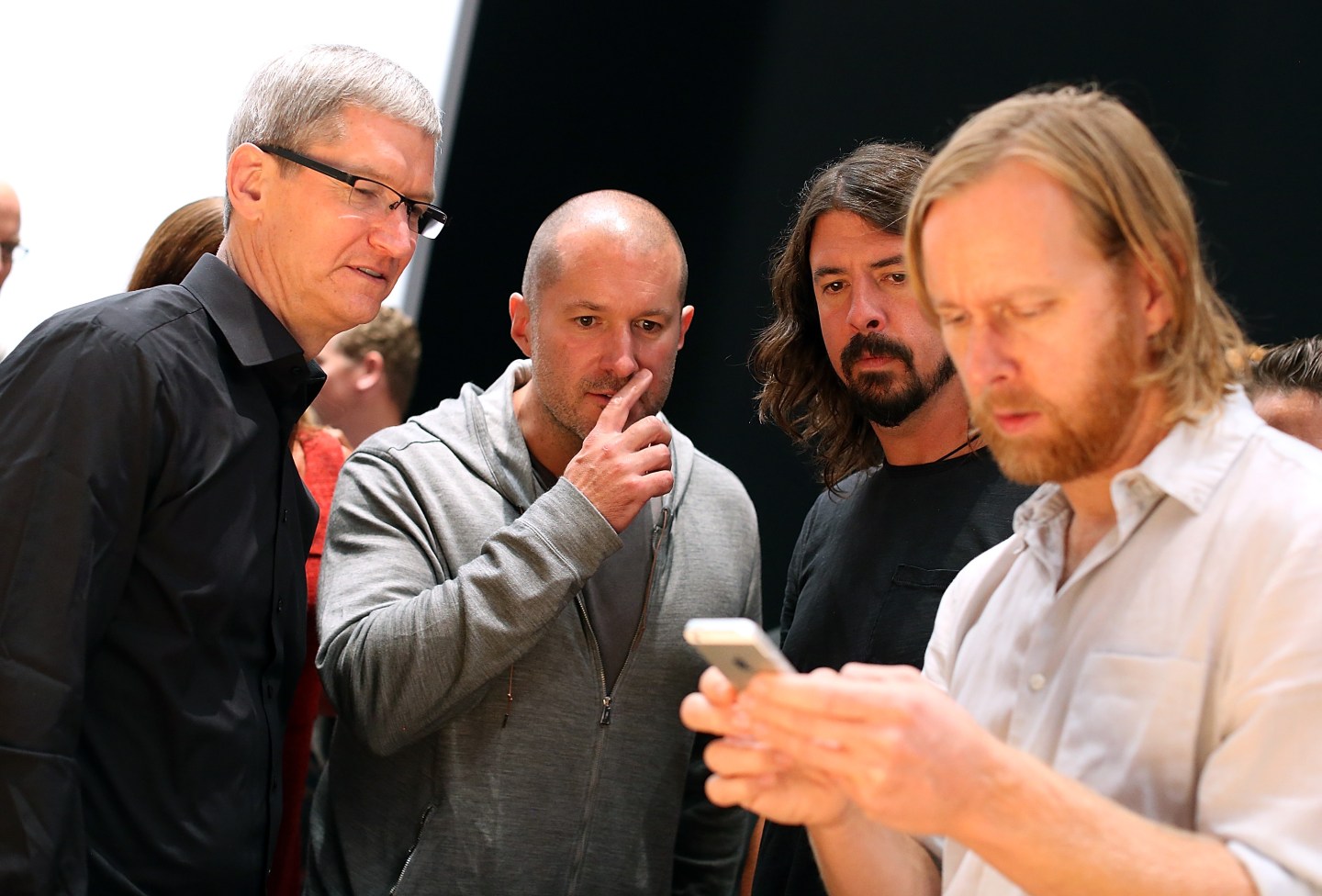 Apple announced Monday that its legendary designer Jonathan Ive would take on a new role at the company as Chief Design Officer. The company’s hardware and software design will now be led by Richard Howarth and Alan Dye, while Ive will move to supervisory role that will expand to include overseeing the look and feel of the company’s retail stores and new campus.

The promotion has worried some Apple watchers who think Ive’s new position will take away from his current focus on product design. According to Apple CEO Tim Cook, Ive has his name on 5,000 design and utility patents. Ive doesn’t personally own that intellectual property, but the sheer number of inventions with his byline proves beyond a doubt that the designer’s fingers have been in a huge portion of the company’s innovations.

Some, like Business Insider‘s James Cook, think this diffusion of responsibility could even be an “exit path” for Ive, who, after working at Apple full-time for 23 years, may be looking forward to spending more time with his wife and two sons. (The Telegraph article that first reported Ive’s promotion said “Jony will travel more,” which Apple pundit John Gruber takes to mean “live in England” where his family resides.)

It’s all speculation at this point, but if Ive does indeed step back from product development, he would be nearly impossible to replace. Since joining the Apple in 1996, Ive has worked on everything from the design of the iPod, iMac, iPhone, iPad, and Apple Watch to details like the MagSafe charging connector and the iPad’s Smart Cover. He has won multiple prizes for his work, including a National Design Award, a prestigious Red Dot award, and was even knighted by the British Crown for “for services to design and enterprise.”