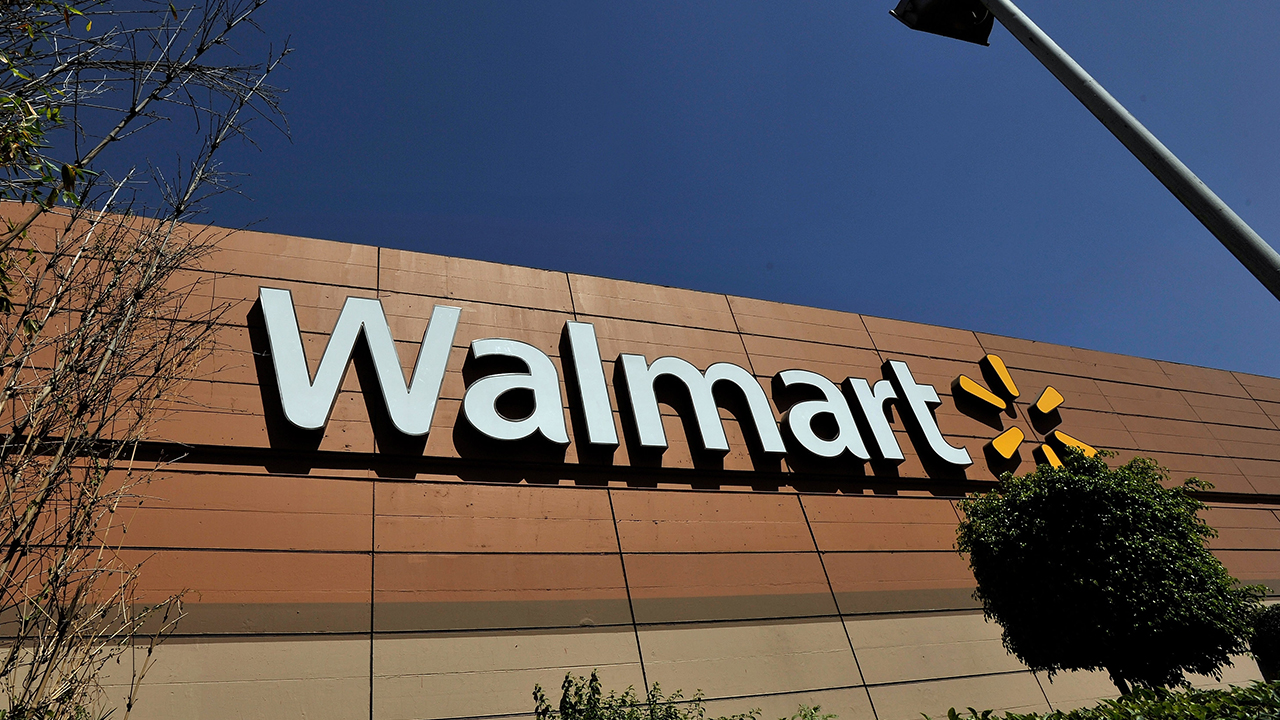 Walmart, the biggest U.S. grocer, has given its food suppliers a clear message: Use fewer antibiotics in farm animals and treat them humanely.

The largest U.S. retailer, which sells $150 billion or so worth of food a year to consumers, laid out on Friday what it expects from suppliers. That includes asking meat producers and eggs suppliers, among others, to only use antibiotics for disease prevention or treatment, and not to spur the animals’ growth.

Walmart also set guidelines for the conditions in which animals are raised, saying it “will not tolerate animal abuse.” The company has told suppliers to stop using crates that don’t give animals enough room and to find ways to lessen the pain of procedures like de-horning and castration.

The guidelines, which also apply to suppliers of Walmart’s sister chain Sam’s Club, come as many retailers and restaurant operators face increased public scrutiny of how animals are treated. A few weeks ago, McDonald’s (MCD) became the latest restaurant chain to curb the use of antibiotics in its chicken.

Walmart(WMT) has been criticized by activists who have alleged animal abuse at some of its suppliers.

There are no deadlines, and the steps aren’t mandatory, but Walmart’s size gives it enormous clout and influence over industry practices.

“Our customers want to know more about how their food is grown and raised, and where it comes from. As the nation’s largest grocer, Walmart is committed to using our strengths to drive transparency and improvement across the supply chain,” said Kathleen McLaughlin, president of the Walmart Foundation and senior vice president of Walmart sustainability.

Walmart’s animal welfare efforts were called “game-changing progress” by Wayne Pacelle, CEO of the Humane Society of the United States.

But it’s also smart business: The Associated Press reported that Walmart’s own research found 77% of its shoppers said these animal welfare guidelines would increase their trust, and 66% would be more likely to shop at a retailer that improves how animals are treated.