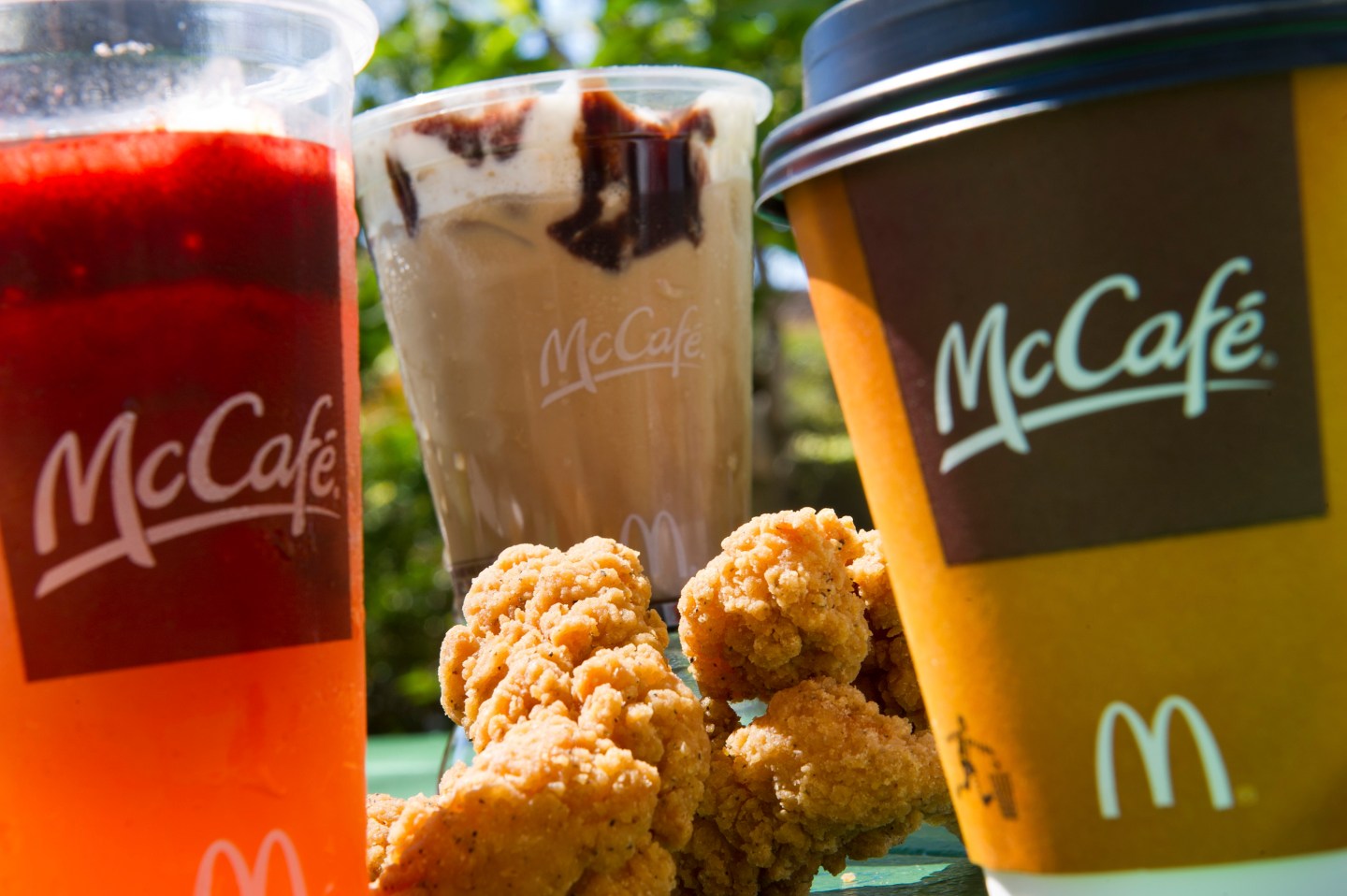 McDonald’s (MCD) U.S. division said on Wednesday it would stop sourcing chickens raised with antibiotics within two years, and serve low-fat milk from cows that haven’t been treated with an artificial growth hormone, new initiatives aimed at adapting to changing consumer tastes that have sent many of its diners to competitors.

The world’s largest restaurant operator has been struggling to stop declining global sales around the world, a drop that has been particularly acute in the United States. One of the biggest causes of McDonald’s U.S. woes has been the perception that its food is unhealthful. What’s more, many of its competitors, notably Chipotle Mexican Grill (CMG), have long offered antibiotic-free meat, winning over many younger customers drawn to what they perceive as healthier food.

Earlier this month, a new CEO Steve Easterbrook took the helm, replacing Don Thompson, on whose 2.5-year watch McDonald’s suffered from sliding sales and mounting pressure on the brand. McDonald’s is looking for a comeback by simplifying its menu, which had grown too complex to allow for quick service, and by unveiling a new marketing message centered around the word “love.”

But McDonald’s has also lost a lot of business over the years, given growing tastes for what are perceived as healthier foods, particularly antibiotic-free meats and organic ingredients.

“Our customers want food that they feel great about eating – all the way from the farm to the restaurant – and these moves take a step toward better delivering on those expectations,” said McDonald’s U.S President Mike Andres.

In addition to only serving antibiotic-free chicken within two years, McDonald’s U.S. restaurants will serve low-fat white milk and fat-free chocolate milk from cows that are not treated with rbST, an artificial growth hormone. These milk jugs are popular items in its Happy Meals.

From now on, chickens that become ill will get appropriate veterinary care and no longer be included in McDonald’s food supply if they get antibiotics, the company said. However McDonald’s will still use ionophores, a type of antibiotic not used for humans that helps keep chickens healthy.