With the help of NYT execs, Some Spider wants to spin a web of media properties 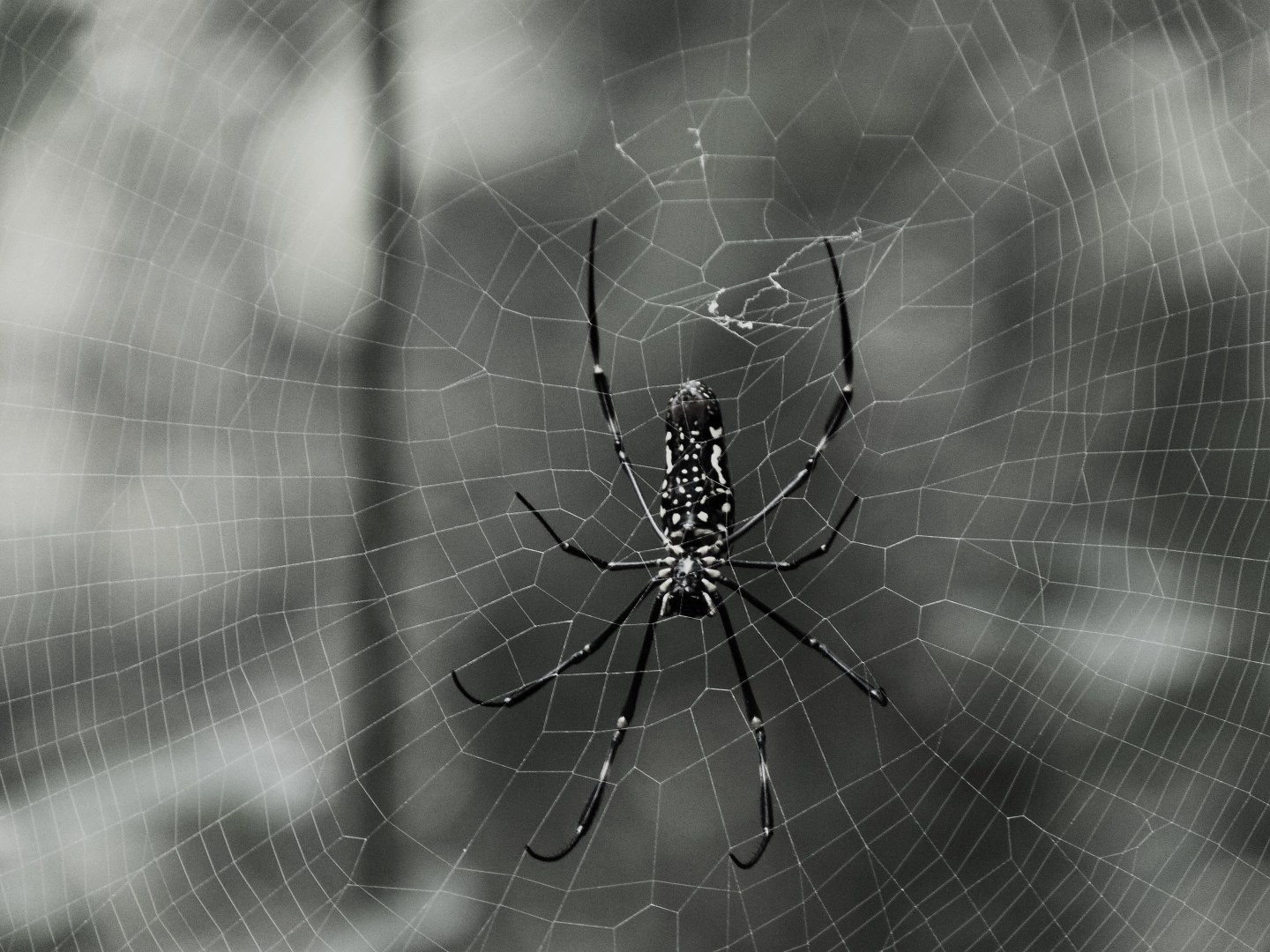 Two of the top digital executives at the New York Times left the newspaper company over the past few months: former chief technology officer Rajiv Pant and former general manager for digital products Paul Smurl. What’s even more interesting is that they both joined a little-known media startup called Some Spider, which is owned by the co-founder of Diapers.com. And now the company has added another senior editorial staffer with the hiring of Blake Zeff, former politics editor at Salon.

Some Spider announced the news on Thursday, along with a relaunched version of one of the media properties it owns, Cafe.com. Zeff has been named editor-in-chief of the site, which founder Vinit Bharara says the company plans to turn into a showcase of its new-media strategy. Some Spider also owns a website and community called The Mid, which is aimed at readers going through middle age, and a site focused on motherhood and related issues called Scary Mommy.

Pant, who stepped down from his New York Times job two weeks ago, oversees technology and product design for the startup, and wrote recently about why he decided to leave the newspaper to join Some Spider. Smurl—who was instrumental in the launch of Times metered paywall, and left the paper in March—is president and chief operating officer of the company.

And what does Bharara think he can bring to the new-media business that others haven’t already? After all, for every success story like BuzzFeed or Vice—whose market value is estimated at about $2.5 billion—the media landscape holds many failures, such as the tech site Gigaom, which ran out of money earlier this year (in the interests of full disclosure, I used to work at Gigaom before I joined Fortune). What could an e-commerce guy know that media insiders don’t already know?

The Some Spider founder (who notes that his company’s somewhat unusual name comes from a line in the children’s book Charlotte’s Web) says that among other things, his experience building Quidsi—the company behind Diapers.com, Soap.com and other sites, which was acquired by Amazon in 2011 for $545 million—showed him the value of understanding data, and also of building a platform that can scale. The company’s strategy, he says, is to build a family of media sites in much the same way.

“At Quidsi, we did 10 properties, and over time it became pretty inexpensive to launch a new one. We had a lot of success with specialization, even going up against Wal-Mart and Amazon—as a nimble, flexible website we could provide a better experience for the user. So specialized properties is one we we can do that.”

The Mid and Scary Mommy are two examples of how this strategy can work, Bharara said. A site that is focused on a specific interest group can build a substantial and powerful community if it is done properly, he said, and that community in turn can be useful in attracting sponsors. So Scary Mommy’s community of engaged users could be very appealing to brands that want to reach out to mothers.

Bharara said his approach is about more than just targeting ads at these kinds of communities, however. Given his background in e-commerce, both at Quidsi and at Amazon after the acquisition, the Some Spider founder said that what brands really want is a deeper connection than they can get with just another ad—so Some Spider will offer access to members-only groups and features on its sites, where advertisers can provide discounts or other benefits directly to members.

His e-commerce background is useful in another way, says Bharara: Some Spider is obsessed with data, and uses its own content-management system and analytical tools to track the behavior of—and value of—each reader or user of its sites:

“The big thing in e-commerce is lifetime value—you acquire them early on and then track every investment based on that. Our analytics system is called Abacus, and it takes every story we write, every source of traffic, and figures out what the lifetime derivative value of that thing is, whether it’s an email subscriber or a Facebook fan.”

The Some Spider founder said he is also interested in more than just the e-commerce aspect of the media business, and that he started the company in part because he is fascinated by storytelling, and the power of a well-written or well-told story. “I love what we created at Diapers.com,” he said, “but I’m not sure how long it will survive. But when you tell stories, especially human ones, that’s a legacy you can leave behind.”

Will Some Spider be able to create something that leaves a lasting legacy, or will it become yet another example of how difficult the online media business is? Bharara says he doesn’t necessarily need the financial success that comes with another startup, but he is convinced that his e-commerce-driven approach to storytelling and content-based marketing will work where others have failed.