Here’s why discount travel sites are angry with Delta 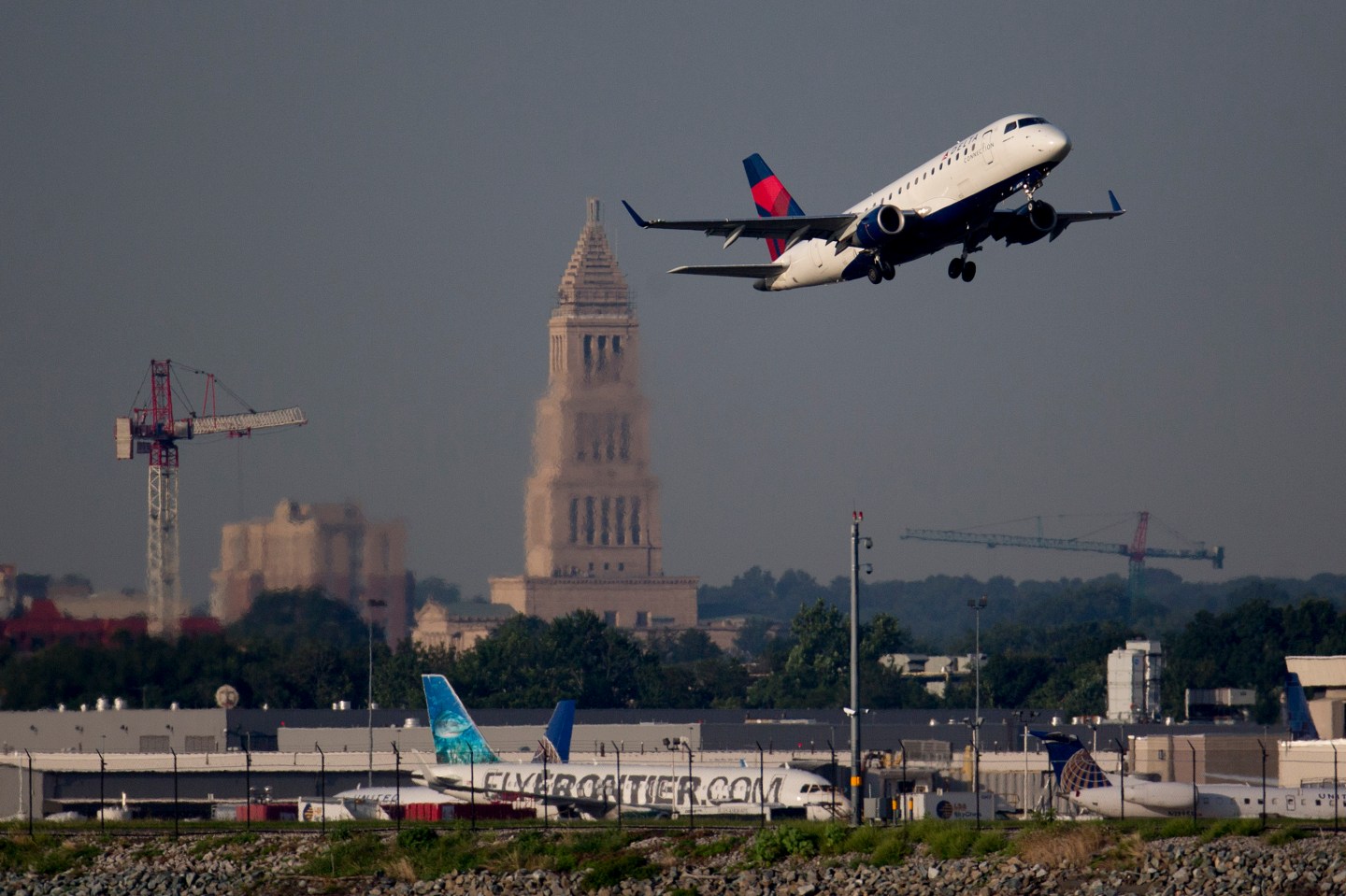 Finding cheap airfare on discount travel sites is great for consumers—but airlines have to play ball for it to truly work.

A group of these sites, including TripAdvisor, CheapOair, and Hipmunk, is banding together publicly against Delta Air Lines Inc.’s (DAL) recent removal of flight information and fares from their listings. Their complaints are relayed in a report released today by the Travel Technology Association (Travel Tech, as it calls itself), a trade group representing such sites, according to The Wall Street Journal. Travel Tech, on behalf of these sites, is asking the Transportation Department to review its report and decide whether carriers like Delta ought to be required to make their flight data widely available to all sites.

Delta, for its part, has said that it never authorized these sites to use its data.

This isn’t the first time these issues have come up among low airfare sites. Last year, the discount site Routehappy lamented, in a tweet to a customer, that it was one of more than 30 sites from which Delta had pulled its data (nowadays the Routehappy site once again shows Delta information):

@slimheuy Unfortunately, Delta withdrew its flights from 30+ search sites, including us. You can find them using our Find Your Flight tool.

In recent years, CheapAir (not to be confused with CheapOair), Air Gorilla, Globester, and Bookit, among others, have all had Delta take away flight data from their listings, though not all have publicly taken action. And this isn’t just about Delta: today’s study points out examples of other airlines that are, “attempting to restrict access to their fare and schedule information, reduce the ability of consumers to easily compare prices, and drive travelers to their own websites, which do not offer price comparisons with other airlines,” the report says. In other words, this is an industry-wide issue just beginning to heat up after many years.