Over 40? Why you gain most from a strong economy 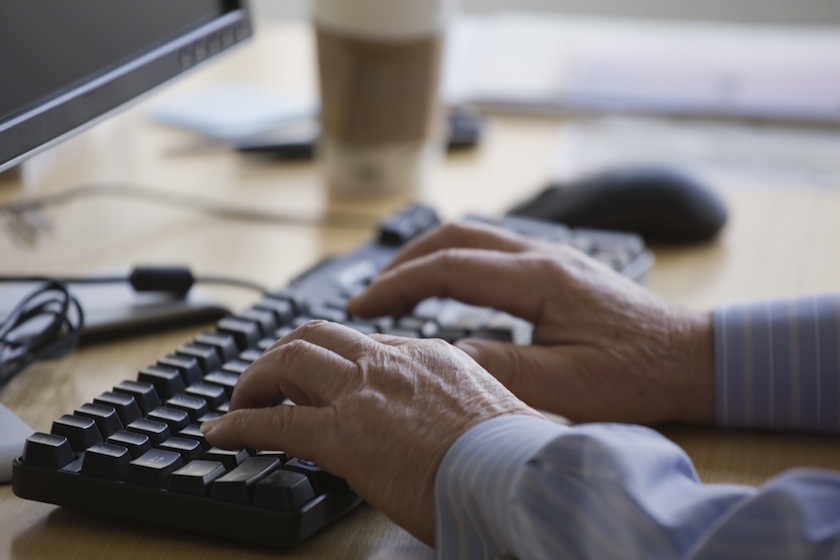 If you’ve been in the workforce for a couple of decades or longer, you may have suspected at some point — especially during the recession —that the juiciest jobs, bonuses, and training opportunities were going to people young enough to think Crosby Stills & Nash was a law firm.

It turns out you were probably right. A Columbia Business School research project has found that, in lean times, decision-makers favor the young. “When applying for a job or a seat in a training course, or when receiving bonuses, older people [in the study] were penalized in situations where resources were scarce,” the paper notes. When there is more to go around, however, older workers get an equal slice of the pie.

That conclusion is based on three separate laboratory studies where randomly selected groups of mostly full-time employees, along with a few part-timers and unemployed people, were asked to rate a hypothetical job candidate’s chances of being hired, getting a large bonus, or winning a coveted spot in an in-house training program.

When participants were told that there was a single job opening, or enough money in the bonus pool for just one big payout, or only room for one more person in a training program, they consistently gave the goodies to a candidate they believed was 27 years old, at the expense of one they were told was over 50.

However, when the researchers described a different set of circumstances, where jobs, money, and training were plentiful, age made virtually no difference in participants’ decisions about who should get what.

“Scarcity of resources seems to make people fall back on stereotypes about older employees,” notes Aaron Wallen, a lecturer in management at Columbia who led the study. Such generalizations include the belief that anyone who’s got a few gray hairs is “uncomfortable with new technology, not trainable, and is probably going to retire soon.”

Federal law and many state equivalents prohibit bias against anyone over 40 on the basis of age, but such discrimination is notoriously hard to prove, and suing an employer is usually a Pyrrhic victory anyway. Instead, Wallen recommends that, especially in lean times, older employees make an extra effort to “show how inaccurate the stereotypes are. People don’t think older people will contribute as much in the future as younger ones. So make it clear that you do plan to stick around” — at least as long as, if not longer than, the Millennial in the next cubicle.