Kohl’s is the latest retailer to go outlet crazy 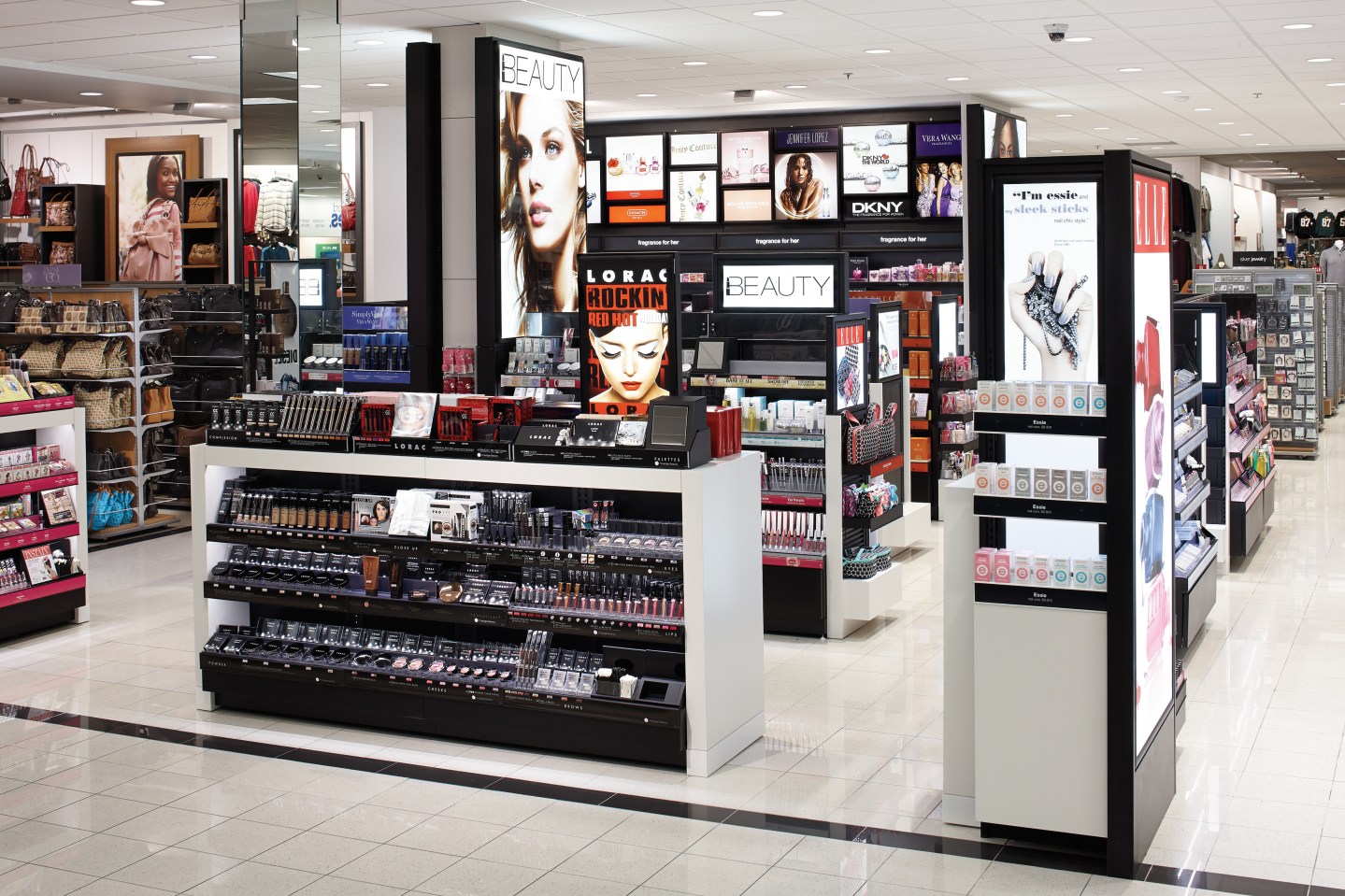 Kohl’s (KSS) is about to try its hand at “off-price” retail, becoming the latest retail chain to open an outlet store to lift sales and profits.

The department store will open a single 30,000 square-foot store in Cherry Hill, N.J., near Philadelphia, in June that will be stocked with “like-new” clothes, accessories, and home goods returned to Kohl’s stores or its e-commerce site. Discounts will be 70% to 90% off of full price.

The news comes a few weeks after Macy’s (M) fleshed out its plan to debut a chain of discount stores called Macy’s Backstage. Macy’s is looking to fight back against TJX Cos’ (TJX) Marshalls and T.J. Maxx, which for years have taken sales from department stores by selling out-of-season products by designer brands at lower prices. Macy’s Backstage will start slowly with four New York area stores and then ramp up based on the results. Nordstrom (JWN), HBC’s Saks Fifth Avenue and Neiman Marcus, all luxury stores, are also expanding their existing discount chains.

While Macy’s Backstage will sell clearance goods from Macy’s 800 department stores, along with deeply discounted merchandise from top brands made specifically for the Backstage stores, Kohl’s will focus at least initially only on returned merchandise at its Off-Aisle store.

“Off-Aisle by Kohl’s is a single store that will enable Kohl’s to test new ways to provide our customers with the opportunity to purchase merchandise at a highly discounted price,” Kohl’s spokeswoman Jen Johnson told Fortune, noting that other merchandise could be added later. There is no current plan to open additional Off-Aisle locations, she added.

Since the recession, off-price chains have been one of retail’s fastest growing area as shoppers gravitate to big bargains. Outlets and off-price chains first emerged years ago for clearing out unsold merchandise from earlier in the season or products with defects. But now, much of what’s sold is made to order for the off-price and outlet stores. In a sign of how lucrative such stores can be is this nugget: Nordstrom’s Rack generate more sales per square-foot than its full service department stores.

For more about retail, watch this Fortune video: