What Verizon can learn from Comcast’s failure 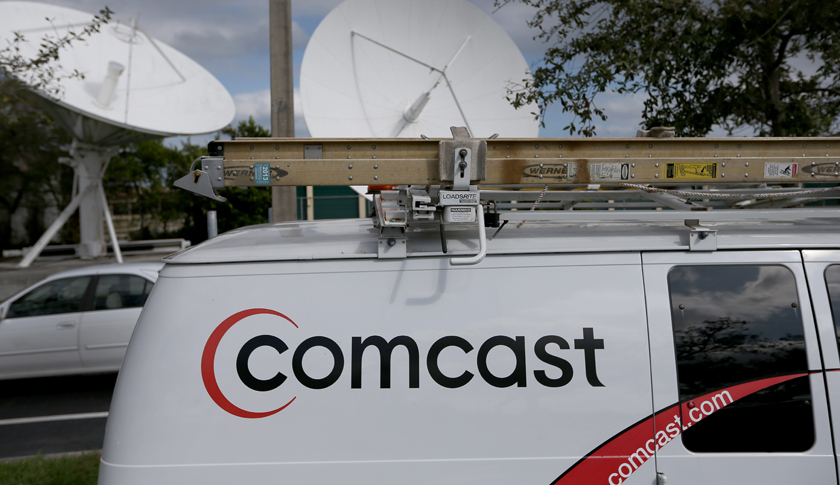 Verizon’s (VZ) proposed (AOL) acquisition of AOL makes sense. It will allow the telecom giant to take advantage of AOL’s mobile video and advertising capabilities over its network. However, as the disastrous Comcast-Time Warner Cable merger illustrates, such deals are far from a slam dunk.

Comcast (CMCSA) couldn’t articulate a good reason for its merger with TWC other than an increase in market power. It had no strategy that would have improved the quality of services or pricing for consumers, or at least helped cable evolve. In today’s market, those elements matter.

As media and telecom players navigate their way in an environment where consumers demand freedom from existing business models and have more choices, companies need to think beyond their quarterly earnings and find ways to promote the public good. Only through that will they earn customer loyalty and secure their future. Apple, for example, is arguably successful not just due to its great products but because of a sense among consumers that it’s improving the world.

By contrast, the Comcast-TWC deal generated fear in Washington about a negative impact on consumers. Broad market power can lead to abuse. Comcast and TWC promised that a merger would actually be good for customers, yet they demonstrated exactly the opposite.

First, there was Comcast’s strong-arming of streaming video company Netflix to pay delivery fees for its content over the cable giant’s broadband network just 10 days after announcing its proposed merger with TWC. It was a spectacularly bad move. The incident made a mockery of net neutrality and screamed of monopolistic exploitation. If Comcast was looking to ease regulators’ fears that merging with its biggest competitor would not lead to abuse of power, it certainly did a poor job.

There was also the infamous Comcast customer service call from hell, which went viral and opened the floodgates to more complaints about the company’s lack of respect for consumers. Then, TWC raised its monthly modem-lease fees on customers by 34% and instituted additional fees for sports channels, according to the LA Times, an ominous sign for the future.

For its part, Verizon should demonstrate how the AOL acquisition will benefit not just itself but consumers. Will it allow Verizon to deliver better content or services other than just advertising by leveraging the two companies’ complementary technologies and strengths? It also wouldn’t hurt if Verizon lowers prices for customers with the additional profits it makes through AOL’s mobile video and advertising platform (there are signs that the company might do this). It could help mitigate Verizon’s public image of a juggernaut looking to exploit captive consumers.

That brings us to the second crucial element of successful growth: vision.

The Comcast-TWC deal, though ambitious, showed a lack of vision. In a landscape where viewers are chafing against the bundling of content by cable companies and migrating towards web-based services like Netflix and Amazon Instant Video, cable needs to evolve to meet those needs. Yet Comcast offered no tangible strategy to explore new technologies or business models. It’s impossible to say if this would have helped the merger secure regulatory approval, but at least it would have shown that the cable giant was working to craft a better future for its customers.

While analysts focus on things like shareholder value and mobile video statistics, Verizon would be smart to sketch a bigger picture of how the AOL acquisition could lay the groundwork for advancement in wireless services, especially with the disruptive entry of Google into this space. In other words, will the deal help the sector evolve in some way?

The acid test here is whether Verizon is growing to enhance our collective future or purely for its own sake. The latter may boost its stock price in the short term, but only the former will create sustainable value in the long term.

Kumar has worked at leading investment banks in technology, media, and telecom mergers and acquisitions, He has also served as a strategic consultant to media companies and hedge funds, and has an MBA from Columbia Business School.